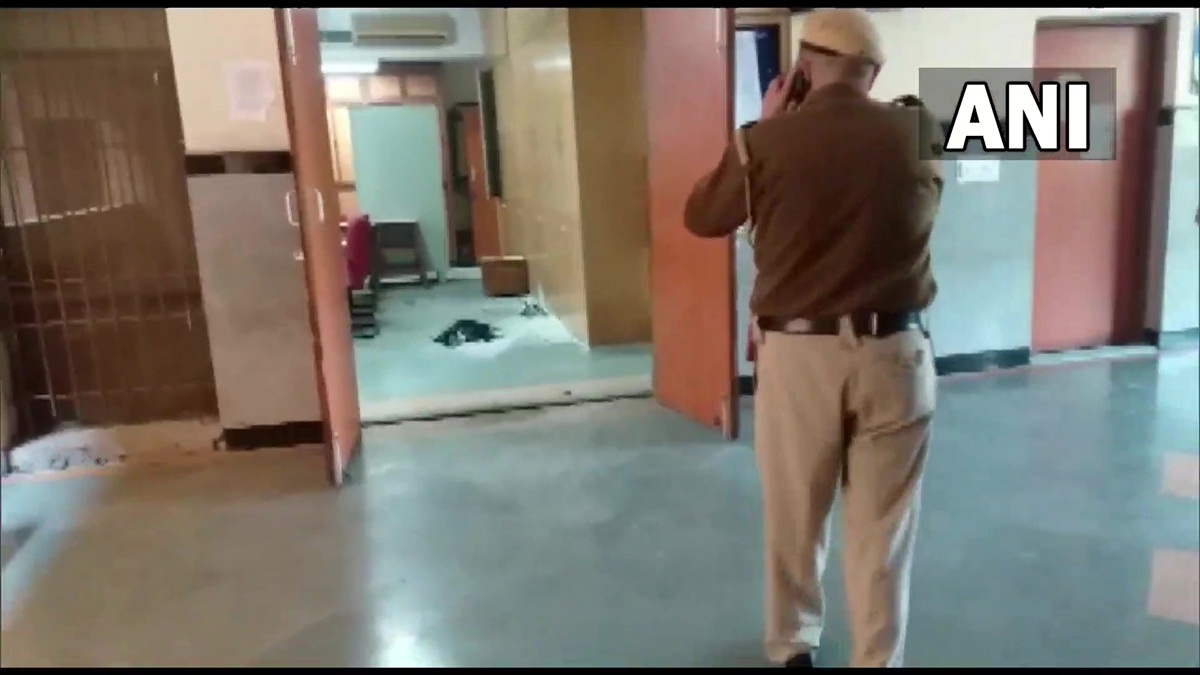 According to NDTV, one person was injured in the low-intensity blast at Rohini Court.

The fire officials told PTI that they received information about the explosion at 10.40 am, following which seven fire tenders were rushed to the spot.

The suspicious explosion at the Rohini Court today happened in a laptop bag, while a court proceeding was underway. One injured person has been admitted to a hospital, DCP Pranav Tayal told news agency ANI.

Further probe is underway. The reason behind the blast will only be ascertained only after investigation, officials told ANI.

Proceedings in the court have been suspended.