Explained: Why have Varun Gandhi and Maneka Gandhi been excluded from BJP's national executive council? 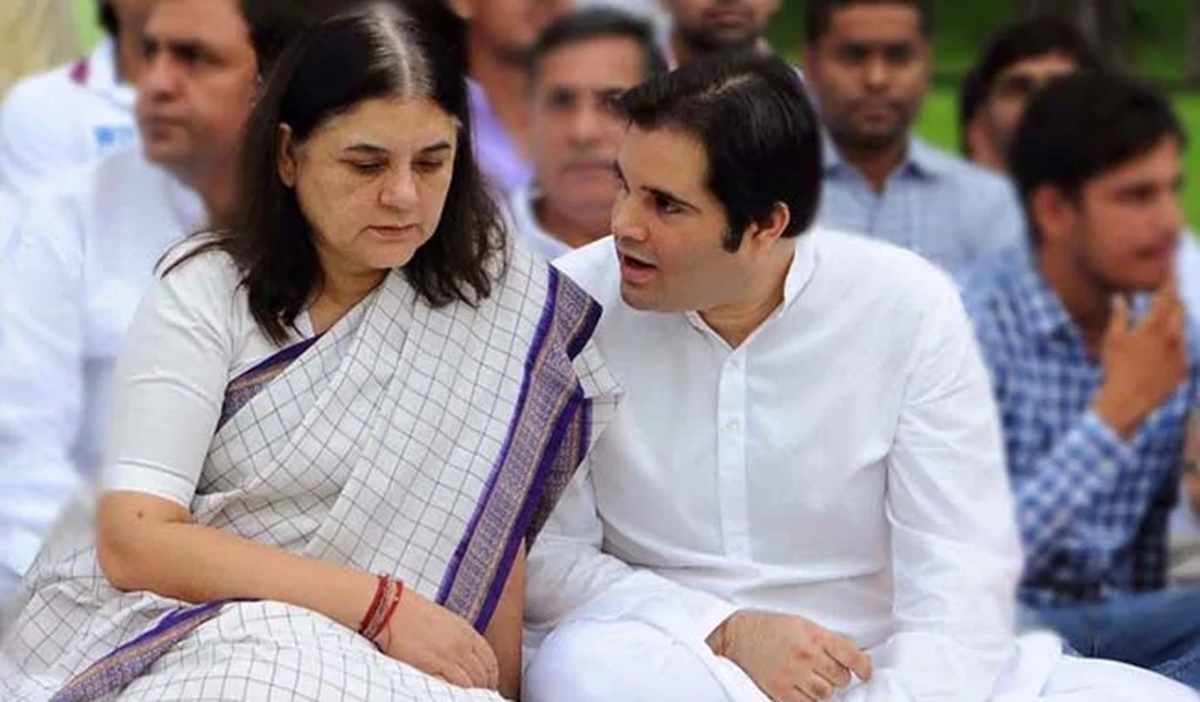 The Bharatiya Janata Party (BJP) on Thursday announced the list of its 80-member national executive council. While many Union Ministers and veteran leaders like LK Advani and Murli Manohar Joshi are on the list, party MPs and mother-son duo Maneka Gandhi and Varun Gandhi have been excluded from the executive council.

The removal comes in the wake of Varun Gandhi's tweets regarding the Lakhimpur Kheri incident. He has been also demanding an investigation into the incident, in which the son of a Union minister has been accused of murder.

"Protestors cannot be silenced through murder. There has to be accountability for the innocent blood of farmers that has been spilled and justice must be delivered before a message of arrogance and cruelty enters the minds of every farmer," the Pilibhit MP tweeted today morning.

Meanwhile, sources in the party told news agency ANI that Varun Gandhi's stance on the incident was not taken well by the top BJP leadership.

"He projected as if the entire fault lies at the doorsteps of the leaders. We are awaiting the investigation report and believe that incident was unfortunate. He should have been patient at a time when the entire opposition is targeting the party," said a senior BJP leader.

Regarding Maneka Gandhi's exclusion, a senior leader from Uttar Pradesh told ANI that the Sultanpur MP "must have lost (her) utility or relevance".

"There are other senior leaders from UP who have become part of the council in their place. There are at least ten. They must have lost their utility or relevance. We have seen the statements of the son on various occasions. It is after all the party's decision," said the leader.

Other than the Gandhis, Union ministers Rao Inderjit Singh and Prahlad Patel, Subramanian Swamy, known for his strong views on a host of issues, Suresh Prabhu, Dushyant Singh, who is the son of former Rajasthan chief minister Vasundhara Raje, Vijay Goel, Vinay Katiyar and S S Ahluwalia are among those who have not found a berth in the new list while Union minister V K Singh is no longer a regular member and has been named as a special invitee.

Union ministers Jyotiraditya Scindia, who left the Congress to join the BJP, Ashwini Vaishnaw and Delhi MP Ramesh Vidhuri are the new names on the list where senior leaders like Piyush Goyal, Dharmendra Pradhan and Nirmala Sitharaman have kept their position. 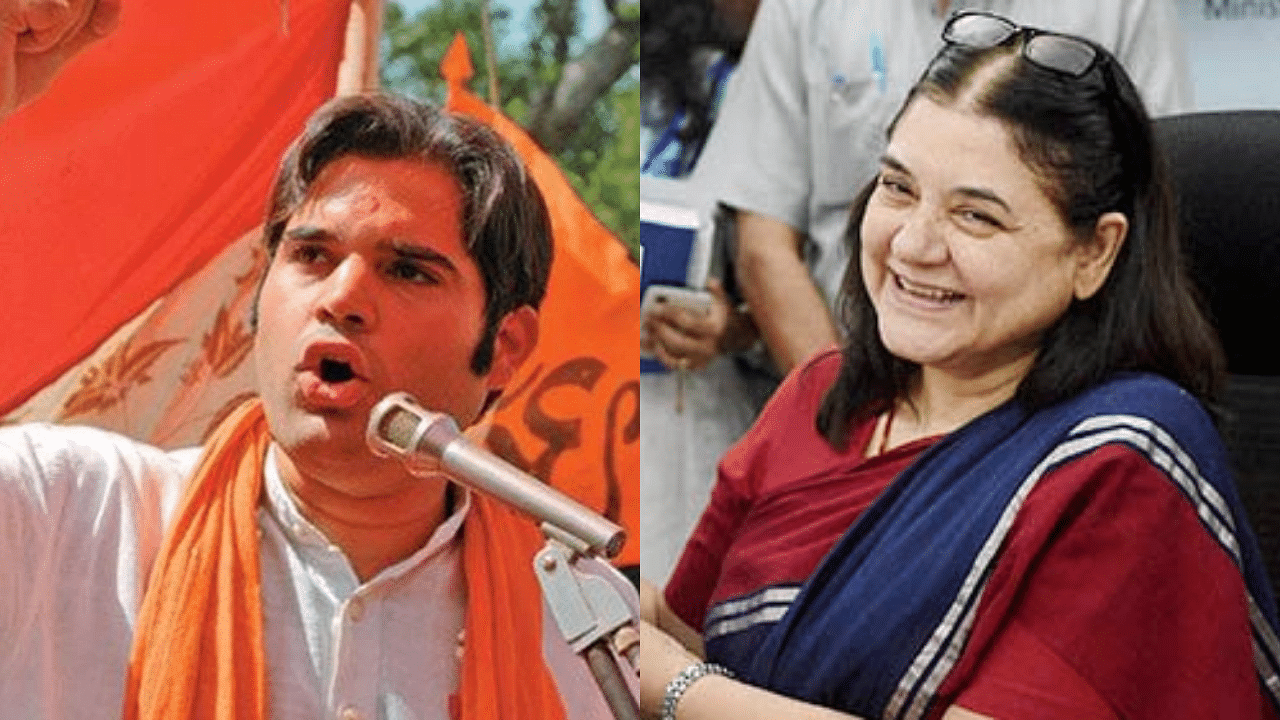 'But nothing against Ajay Mishra...': Netizens condemn Varun, Maneka Gandhi's exclusion from BJP's...