Explained: NRC could render 12 crore stateless – why it’s a disaster waiting to happen 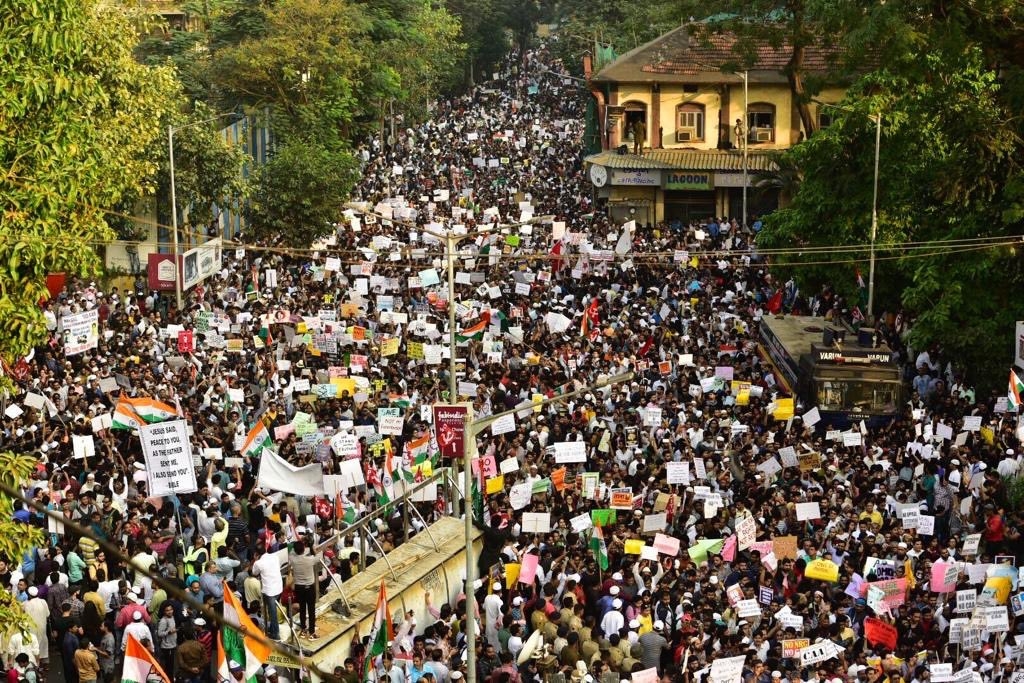 The problem with the times that we live in is the fact that stupidity gets amplified, while the sane are barely heard. It’s why even on climate change, we hear the absolutists and the deniers, but not the sane ones.

The same has applied to the NRC-CAA protests reverberating around the country.

While we’ve been witness to much hilarity, with people confusing NRC-CAA with Pride marches or thinking it’s about onion prices, few of the protesters have lucidly explained the real danger NRC-CAA poses to this country.

While many have argued that CAA is, prima facie, discriminatory -- it goes against the Constitution’s Article 14 (all people in India will be treated equally) -- a CAA plus NRC is a gigantic disaster waiting to happen.

To use Chetan Bhagat’s crude, but apt, analogy, “CAA is a life jacket. NRC is everyone being pushed out of the plane as they have to prove themselves all over again. But Muslims don’t get the life jacket. Distributing life jackets is not the problem. Giving them only to a few and pushing everyone off the plane is.”

The problem with NRC (once the government’s sources can decide what information to pump to which agency) is that it’s a Hindenburg-sized danger waiting to happen.

Over the last six years, the Modi government has demonstrated that when the elections aren't involved, its execution skills are worse than that of a group of millennials planning a trip to Goa. The demonetisation, GST and Aadhaar exercises have proven unmitigated disasters.

However, even if we set aside all moral objections to CAA and NRC, India’s current bureaucratic machinery is simply not equipped to deal with a process as gigantic and cumbersome.

As Shruti Rajagopalan brilliantly explains in her Livemint column, there are several issues.

To understand these, we must run through some statistics, basically Type 1 and Type 2 errors.

Type 1 errors are False Positives, so a person who is actually an illegal immigrant gets tagged as a citizen.

Now, Type 1 and Type 2 errors are correlated, that is, when added, they remain a constant figure.

Let’s, for example, assume that there are 100 people with erroneous documents:

So, if the government loosens the rules, the Type 1 error will go up; this means more and more people who are illegal immigrants will get citizenship. On the contrary, if it tightens up the rules, more and more Indian citizens may be rendered stateless.

Even if we kept it symmetric, the cost for Indians, many of them poor, to prove their citizenship would be quite high.

Finally, there is the problem of execution. The Indian state is notorious for its bungling incompetency: documents are hard to come by (this part needs to be rephrased) and even those who have documents are riddled with errors.

If it has the voter ID error rate, this would mean that 7.8 crore or 78 million would be left out.

Even if we assume just a 1% error rate -- which, knowing how Indian agencies operate, is highly unlikely -- that still amounts to 1.3 crore or 13 million Indians being left out.

NRC ERROR RATE - People who will lose their citizenship:

The question remains, will Modi-Shah risk rendering so many people stateless? GST, demonetisation and a slew of other economic missteps has helped Modi reach Hindu growth proportions.

Now, a nationwide NRC could tear millions of families apart, render the poor stateless and plunge this country into the sort of chaos hitherto unseen, perhaps even unmatched by the Partition