According to sources, in the past few days, Rahul spoke to more than a dozen MLAs in Punjab over the phone.

The Congress high command has employed full force to end the dispute in the Punjab Congress with the formation of a high-level committee by Congress interim president Sonia Gandhi.

The MLAs are being given full opportunity to express their views. After leaving the meeting, the leaders refrained from speaking openly. Most of the MLAs, including state president Sunil Jakhar, said that it is a matter of difference of opinion that will be resolved through talks.

But most of the MLAs raised the Guru Granth Sahib sacrilege issue before the committee and demanded immediate action. This cycle might continue for the next three to four days.On the other hand, Rahul Gandhi is active from behind the scenes regarding this controversy.

According to sources, in the past few days, Rahul spoke to more than a dozen MLAs in Punjab over the phone. MLA Sangat Singh Gilzian, who reached Delhi for the meeting, admitted that Rahul Gandhi's phone had come to him as well. However, he did not say what happened.

While another senior MLA from Punjab told ANI that Rahul Gandhi is taking stock of the situation in the state very closely and while talking to him Rahul Gandhi listened to their grievances seriously and tried to know the reasons behind the issues.

Eight months before the Punjab Assembly elections, there is a fight for power among leaders besides the fierce battle in Congress. However, the issue has been made of the sacrilege of the Guru Granth Sahib as it is a sensitive subject.

Recently, the High Court rejected the report of the Special Investigation Team (SIT) made to investigate the incident of Guru Granth Sahib's desecration and firing on protesters in Faridkot in 2015. In the last assembly elections, the entire Congress, including Captain Amarinder, had blamed Sukhbir Badal in this case. Now even after four and a half years, no action has been taken against Badal.

Several Congress leaders including Navjot Singh Sidhu, who was neglected on this issue, got a chance to take on Captain Amarinder Singh. Suddenly, open rhetoric started between Captain and Sidhu. After this, the Congress high command came into action and started an exercise to resolve the issue in the party.

It seems there is no threat to Captain Amarinder Singh's position at the moment, but it is doubtful that the party will fight the next election on his face. The Congress-leadership also has to choose a new state president who is acceptable to all the factions. The rhetoric has stopped since the formation of the committee, but it appears finding a solution still remains a complicated task. 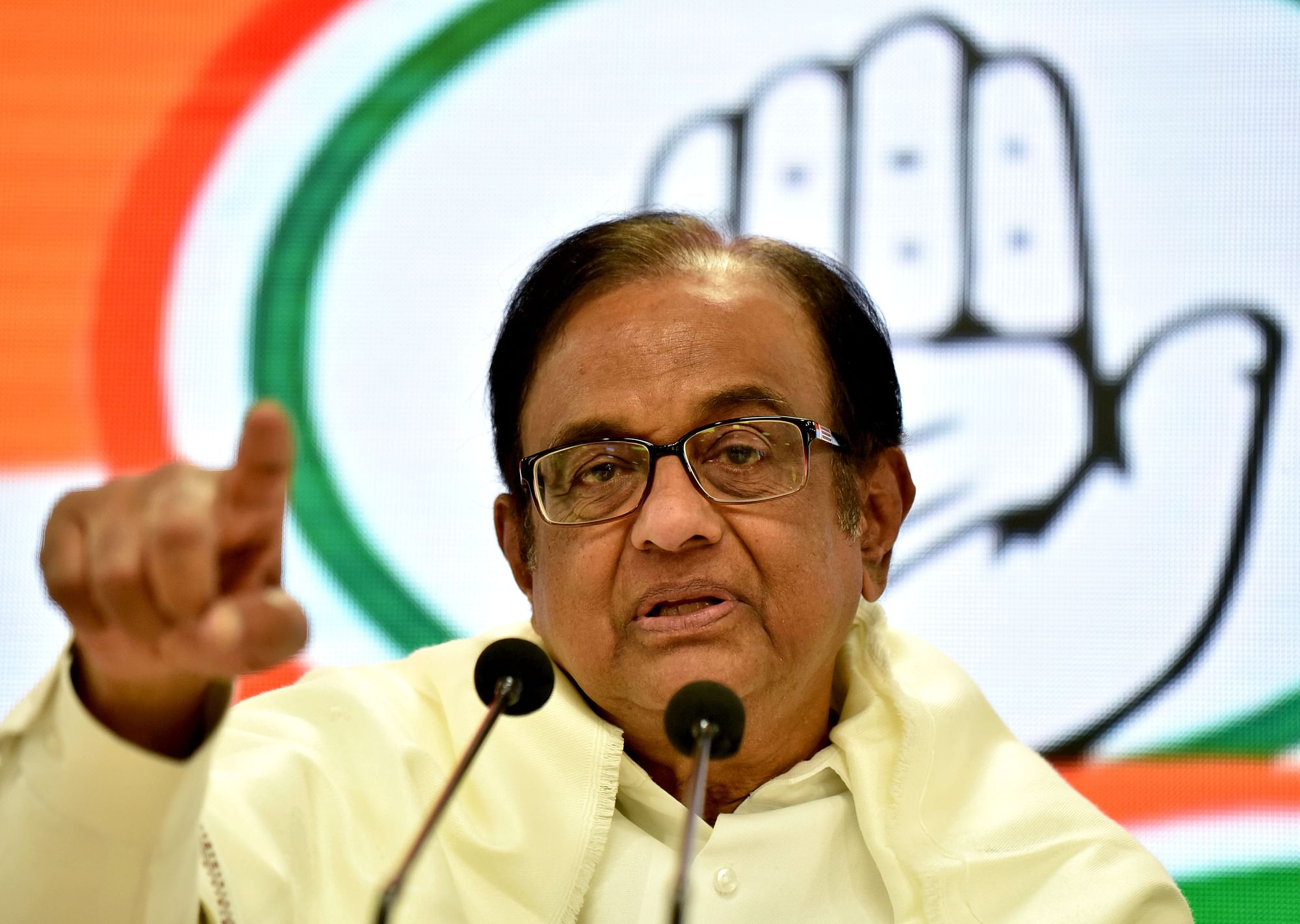