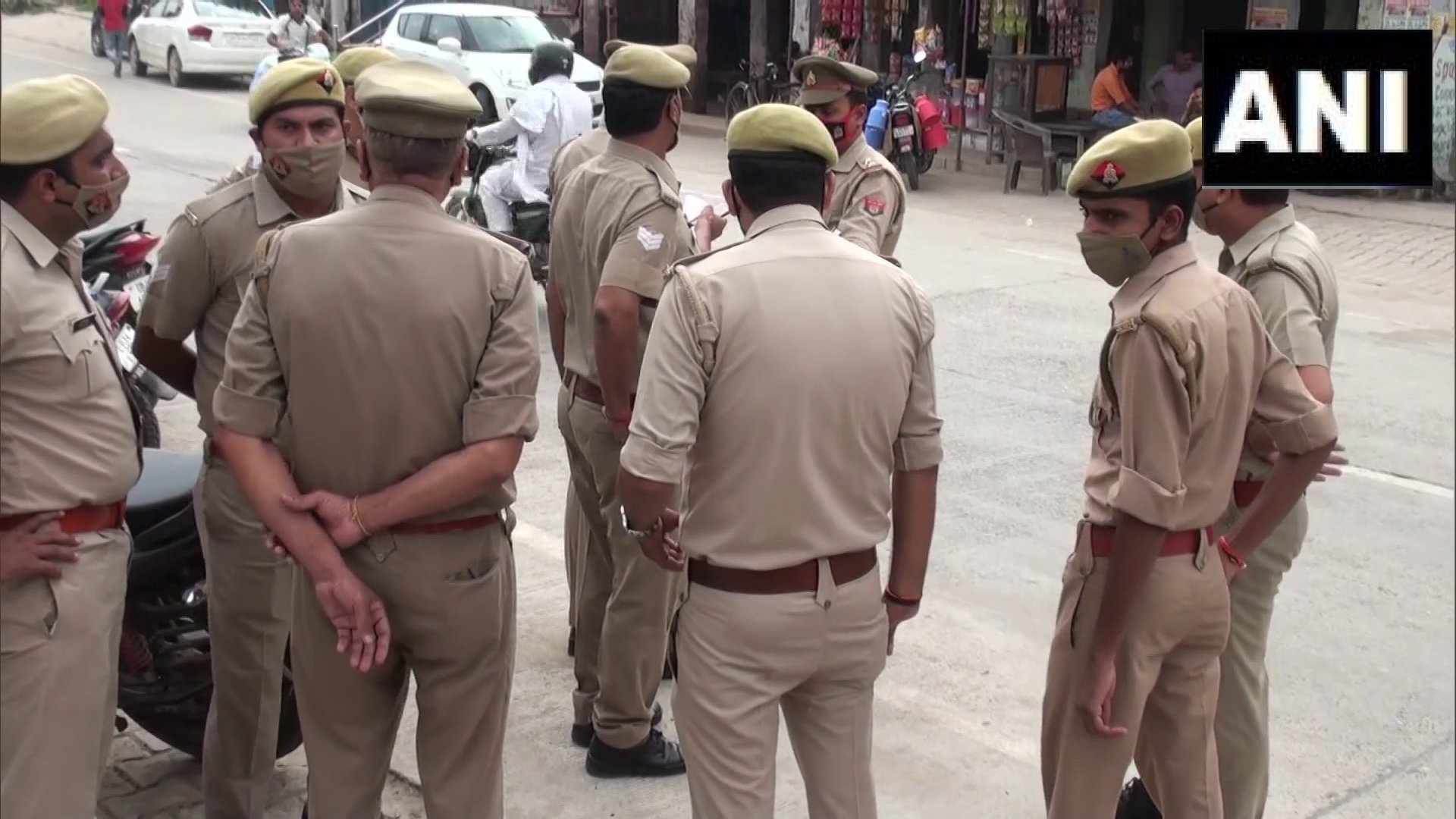 The room in which his body was found was locked from outside, he said, adding that family members have alleged that Tomar was killed by the uncle of his younger daughter-in-law.

Police is probing the matter and also looking at CCTV footage of nearby houses where two persons were seen entering the place, Baraut police station SHO Ravi Ratan Singh said.

Tomar was a former principal of Vaidik Inter College and had contested the 1993 state assembly polls from Chhaprauli on a BJP ticket but could not win the seat.