The Congress leader said that the people want to analyze the performance of the incumbent state government for the assembly elections.
ANI 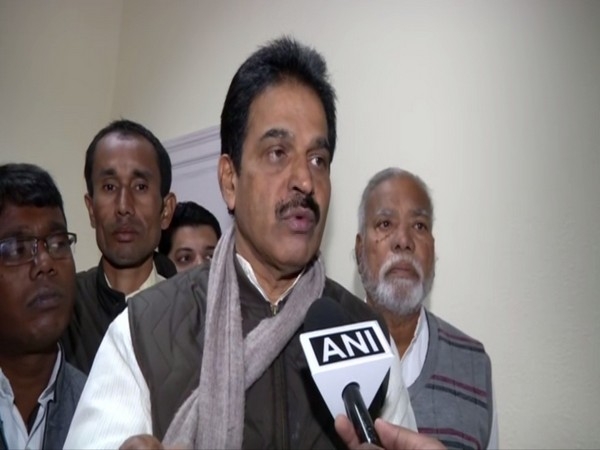 New Delhi: Congress general secretary KC Venugopal on Monday asserted that the Jharkhand assembly election results show that the people are rising above the 'divisive politics of the Bharatiya Janata Party'.

"This is a clear victory of the democratic process in the country. It is evident that the common people are realizing that they (BJP) are polarising the people of the country with divisive issues for their political benefits," Venugopal told ANI.

The Congress leader said that the people want to analyze the performance of the incumbent state government for the assembly elections.

"However, they (BJP) are not ready to be judged on their programs and policies. They want to bank upon the divisive issues. Now the people are realizing that and this is why they have given us more seats in the assembly," Venugopal said.

"These people are not interested in addressing the issues of the common people, like unemployment, inflation, farmers' distress, and economic slowdown. They are only interested in dividing people and diverting their attention to divisive issues," he added.

Venugopal also accused the BJP of passing the Citizenship (Amendment) Act, 2019, through the Parliament without proper discussion so as to win the Jharkhand assembly elections.

"The Central government motive is very clear. When Article 370 was passed, they were aiming for Haryana and Maharashtra elections. However, the people rejected that. Now, just before the Jharkhand election, they passed the Citizenship Bill without discussion," he said.

"What was the hurry? They were eyeing the Jharkhand elections," Venugopal added.

As per the latest data from the Election Commission of India, the Congress-JMM-RJD alliance is leading on 42 seats while the BJP currently has the lead on 29 seats.

The majority mark for winning the election in the 81-seat Jharkhand assembly is 41. (ANI)