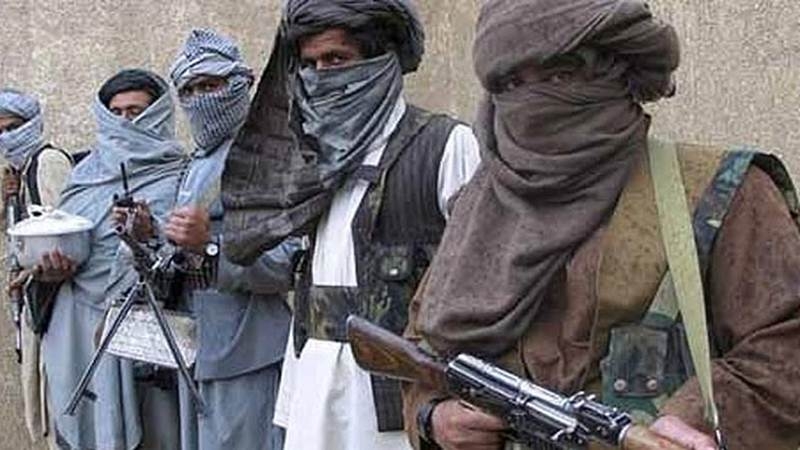 New Delhi: The Enforcement Directorate (ED) has registered a money laundering case against Pakistan-based outfit Falah-e-Insaniyat (FIF), a front for banned terror group Lashkar-e-Taiba (LeT), it said on Saturday. It said a criminal case under the Prevention of Money Laundering Act has been filed by the central probe agency for the outfit’s “involvement in money laundering through various hawala channels.”

The ED said it took cognisance of a National Investigation Agency FIR, filed under the Unlawful Activities Prevention Act in September 2018 to file own case against the Falah-e-Insaniyat. The NIA has conducted searches in the past, too, and has seized over four dozen SIM cards, phones and Rs1.56 crore (suspected) cash and arrested four people till now.

The ED said one of the arrested accused in the case, Delhi-based Mohammed Salman, was in “regular touch with a Dubai-based Pakistan national, who in turn was connected with the deputy chief of FIF.” Salman is alleged to have received funds from FIF operators through hawala and he and other persons reportedly received money illegally from various persons of Pakistan and UAE among others, the agency said.