On Wednesday, the Election Commission of India (EC) initiated “graded action” against more than 2,100 registered unrecognised political parties for flouting rules, including failure to furnish a contribution report and communicating to the poll panel change in their name, head office, office bearers and address.

Sixty-six such parties claimed IT exemption in FY20 without complying with statutory requirements under the Representation of the People Act and 2,174 have not submitted contribution reports, the EC said.

"Action to be initiated against those receiving donations without due statutory compliances. Action initiated against three registered unrecognised political parties (RUPPs) reported to be involved in serious financial impropriety. Eighty-seven non-existent RUPPs shall be deleted from the list and benefits under the Symbols Order (1968) withdrawn," the poll panel said in a statement.

There are 2,796 registered unrecognised political parties as in September, 2021, which is an increase of over 300 per cent since 2001.

The massive clean-up drive by the poll panel came days after Rajiv Kumar took over as the chief election commissioner on May 15.

Soon after Kumar had taken over as the financial services secretary, one of the first major decisions he took was to ask banks to flag shell companies deregistered by the Registrars of Companies and take appropriate action. Over 2.26 lakh shell companies were deregistered in 2017-18.

Subsequently, banks were also asked to ring-fence the cash flow of corporate borrowers and to ensure that their earnings are not diverted for other purposes to protect the interest of depositors.

Section 29A (9) of the Act mandates every political party to communicate any change in its name, head office, office bearers, address, PAN to the Commission without delay; they also have to submit audited annual statements and a return of income for each assessment year to be eligible for exemption from income tax.

The parties need to include in their constitution that they must contest an election conducted by the ECI within five years of registration. Upon participation in an election, they have to furnish their election expenditure statement within 75 days in case of Assembly polls and within 90 days in case of Lok Sabha election.

Any aggrieved party can approach the Chief Electoral Officer concerned with full facts within 30 days of the ECI order, along with all the evidence, to seek remedial action. 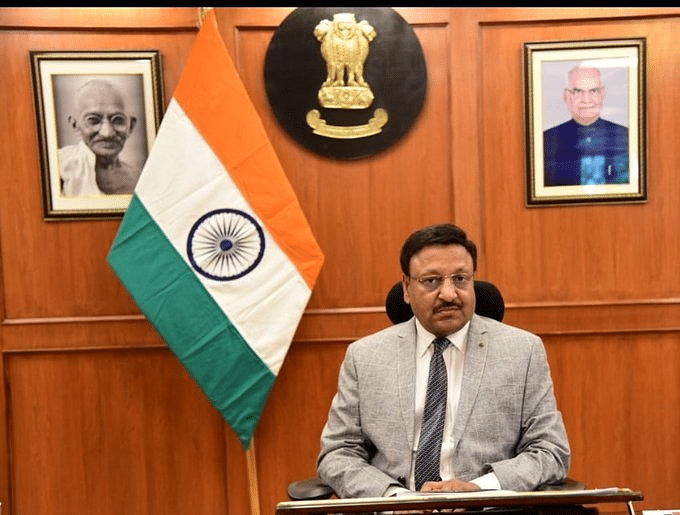