Eight killed after speeding truck rams into car in Haryana 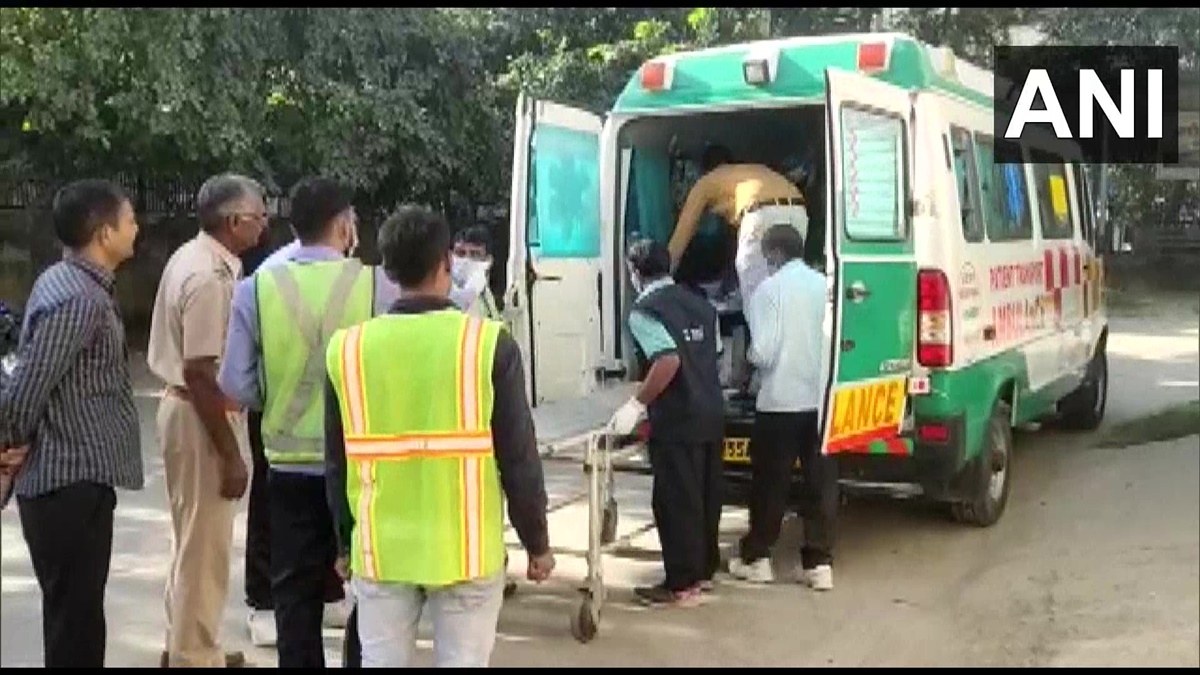 Eight people were killed and one was injured in a road accident in Haryana's Jhajjar district.

Police officials told PTI that eight people were killed and one was injured when their car was hit by another vehicle from behind, following which it rammed into a truck in Haryana's Jhajjar district on Friday.

The accident took place near the Kundli-Manesar-Palwal (KMP) Expressway near the Badli area in Bahadurgarh.

According to PTI, the car was headed to Uttar Pradesh and among those killed included three women and a child.

Police told PTI that the combine harvester had people on it when hit by the truck on the Karnal-Kaithal highway at Sirsi village on Saturday night (October 16).