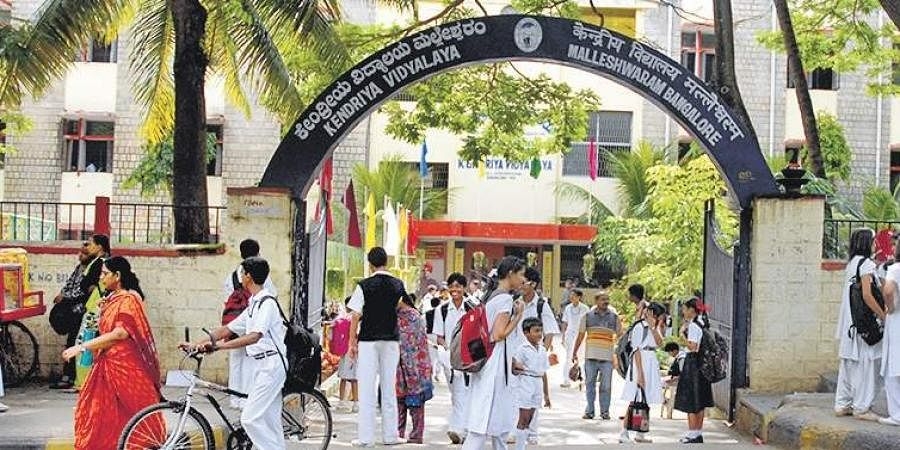 The Central government has scrapped the Education Minister's discretionary quota for admissions to Kendriya Vidyalayas and the quota available to MPs will stay, sources said on Tuesday.

The Members of Parliament (MPs) are allowed a maximum of 10 admissions in Kendriya Vidyalayas per academic session from their constituency.

Sources said recommendations by ministers have been done away with.

"All quotas including that of the Education Minister have been scrapped except that of MPs," a source said.

Education Ministry is conveying to MPs including that of Rajya Sabha that they will be entitled to 10 admissions in Kendriya Vidyalayas in every academic year. Many of the recommendations are for children from the poor and economically weaker sections.

During the United Progressive Alliance (UPA) rule, the quota of the then HRD Minister and MPs was scrapped but the quota of MPs was restored following opposition to the move. Later, the quota available to the minister too was restored.

The quota of admission to KVs earlier used to be six seats, which was then increased to 10. Apart from that, the Education Minister too could recommend admissions based on recommendations the ministry received from MPs. "This has been scrapped," the source said. 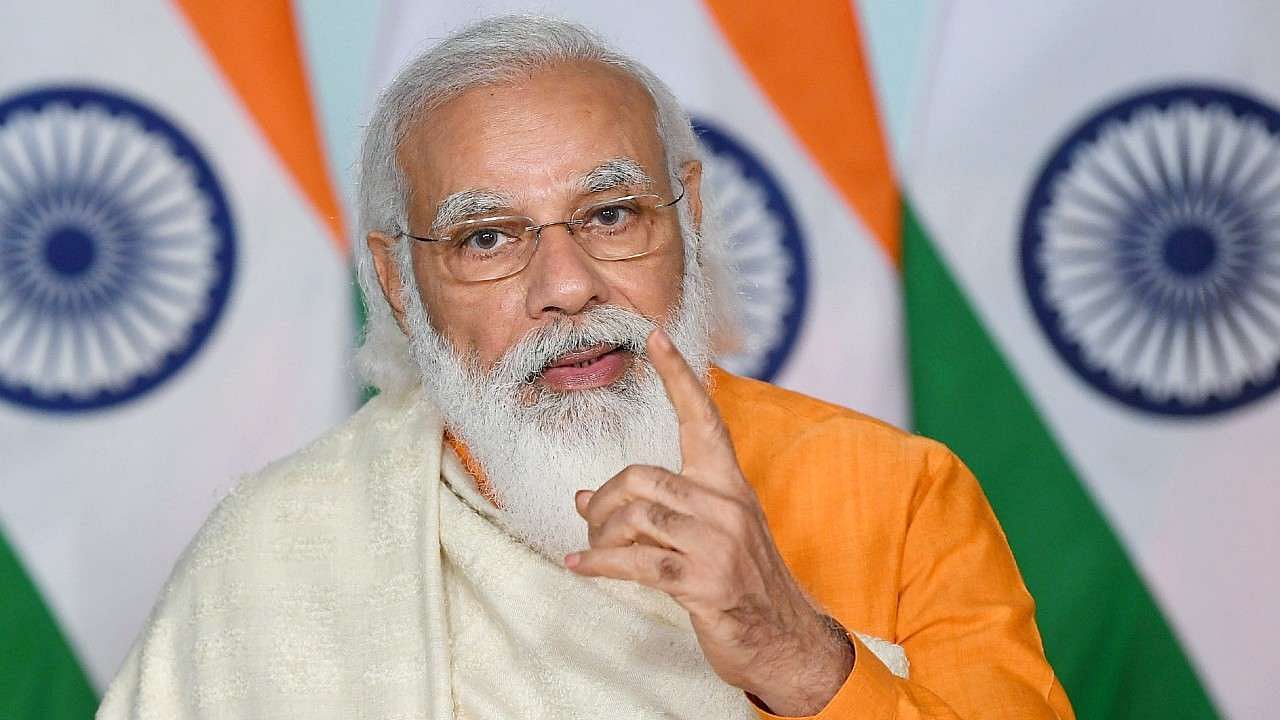 BJP MPs get detailed note to take on critics of govt's response to COVID-19, vaccination