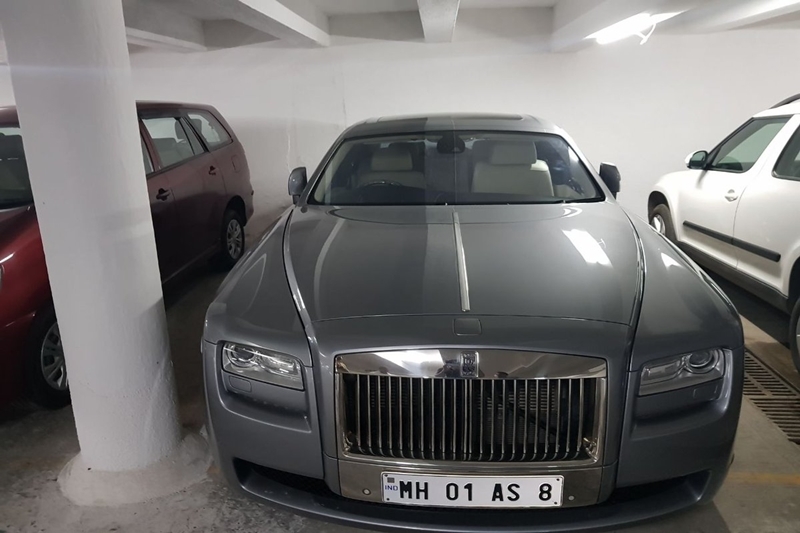 New Delhi: The Enforcement Directorate will sell 173 paintings and 11 vehicles “beneficially owned” by Nirav Modi after it obtained permission from a special court in Mumbai on Wednesday, officials said. The same court, they said, also issued a non-bailable warrant against his wife Ami after the ED recently filed a supplementary charge sheet underlining her role in the USD 2 billion PNB scam.

The ED will put on sale the 173 paintings of Modi which are valued at Rs 57.72 crore and eleven vehicles that include Rolls Royce, Porsche, Mercedes and Toyota Fortuner. A public auction will be held later this month, the officials said. The court, they said, also allowed the Income Tax Department to sell another 68 paintings seized by it as part of its separate probe against the absconding diamantaire. Modi was arrested by the Scotland Yard from the Holborn area of London on Wednesday.