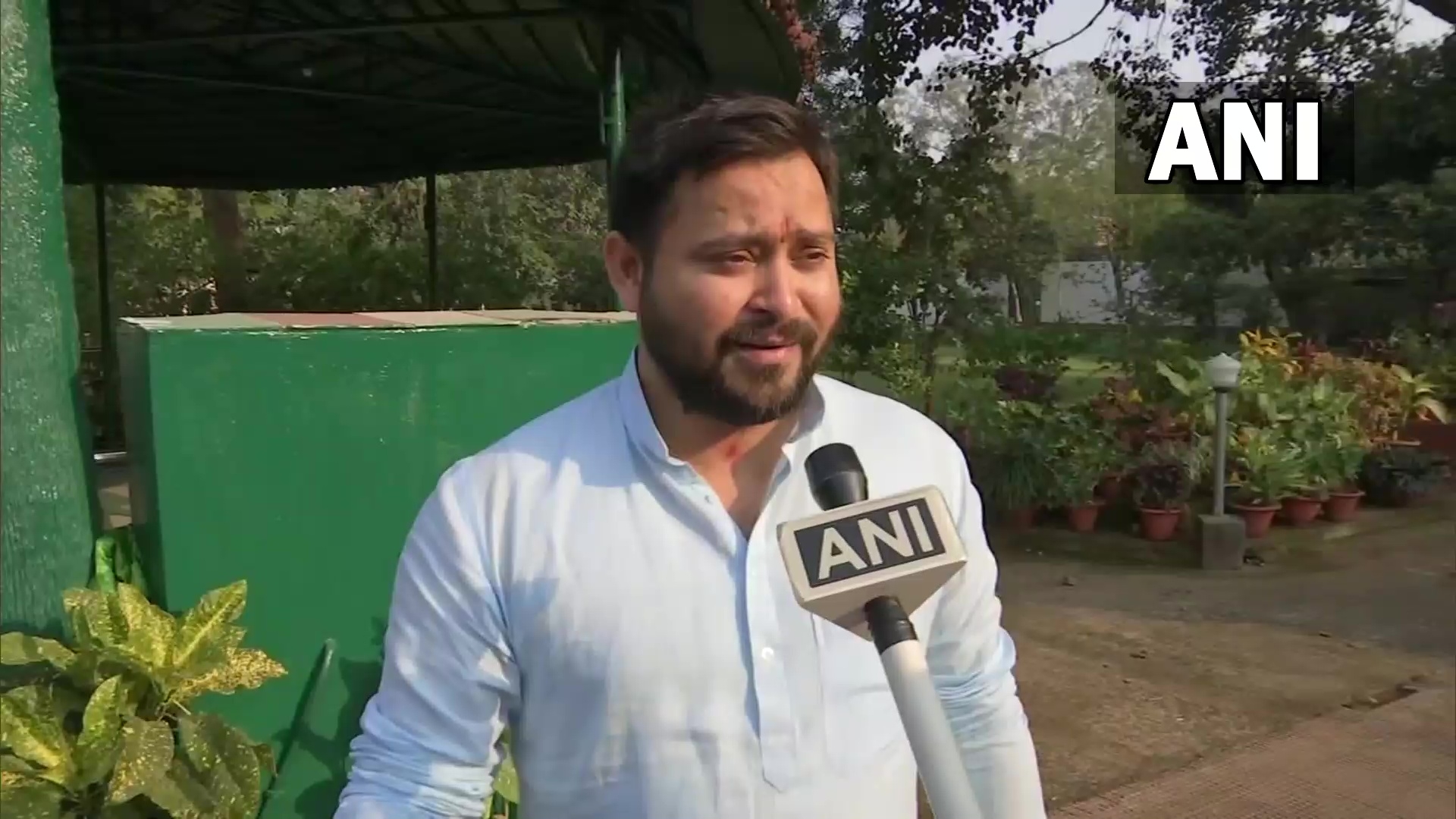 His comment comes as the Election Commission today announced 7-phased polls in 5 states of Uttar Pradesh, Uttarakhand, Punjab, Manipur and Goa between February 10 and March 7. The counting of votes will be on March 10.

Announcing the election schedule with a strong focus on digital and virtual modes of campaigning, Chief Election Commissioner Sushil Chandra said there will be a ban on rallies, roadshows, nukkad sabhas, padayatras and vehicle rallies till January 15 due to Covid reasons.

He also assured voters that all necessary steps are being taken to ensure "Covid safe" elections and said they should come out in large numbers to exercise their franchise as polling booths will be sanitised and polling officers vaccinated.

In all, elections will be held for 690 assembly seats, and 18.3 crore people, including 8.5 crore women, will be eligible to cast their votes in the five states.

In the politically important Uttar Pradesh, voting will start from the western region and move towards the east over seven phases.

Elections will be held in 403 assembly seats in the state in the seven phases from February 10 to March 7.

For Manipur's 60 assembly constituencies, elections will held in two phases on February 27 and March 3, while polling in Goa (40 seats), Punjab (117 seats) and Uttarakhand (70 seats) will be held on February 14.

The Model Code of Conduct has come into effect in the five states with the announcement of the elections.

"The commission will not hesitate to bar parties from further rallies if Covid protocol is not followed," Chandra said.

The Election Commission has also set stringent Covid guidelines for the polls.

It has restricted the number of people for door-to-door campaigns to five and has asked political parties to provide masks, hand sanitisers to people attending rallies, if they are allowed, Chandra said.

The poll panel has also banned victory celebrations and only two persons will be allowed to accompany a candidate to collect the winning certificate.

The EC said that it has asked chief secretaries of the poll-bound states to expedite the vaccination drive.

The EC has also doubled the air time on Doordarshan for political parties, he said.

Chandra, who was flanked by election commissioners Rajiv Kumar and Anup Chandra Pandey, said parties and candidates have been advised to conduct their campaigns on virtual and digital modes as much as possible.