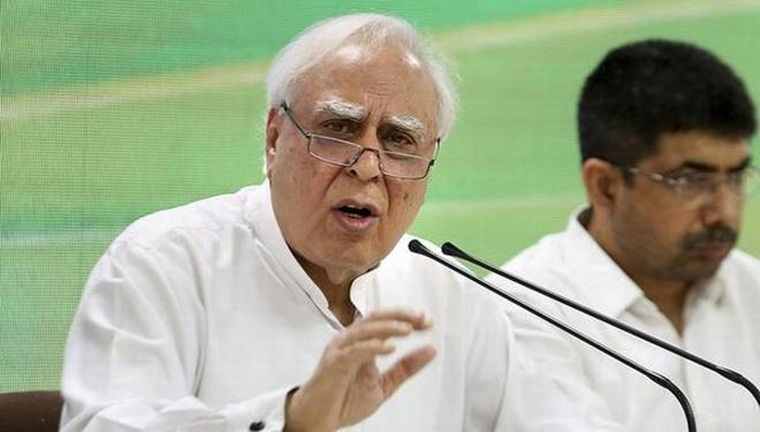 New Delhi: Targetting the Centre over slowdown in the country's economy and the arrest of former Union minister P Chidambaram, senior Congress leader Kapil Sibal on Friday said while the economy is in Intensive Care Unit (ICU), the government has issued a "look out notice" for all those defending civil liberties.

Taking to Twitter, the former Law Minister said the developments in the last few weeks have shown that both the economy and the cause of liberty need a "stimulus package". "The economy is in ICU and government has issued a "look out notice" for all those defending civil liberties," he tweeted. This comes a day after Sibal had expressed his discontent over Chidambaram's arrest and termed it "drama" and "political persecution". 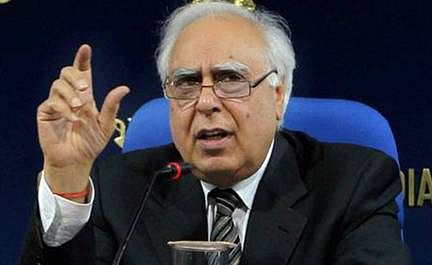 INX Media case: My client is not running away, says Kapil Sibal on Chidambaram

On August 21, the Delhi High Court dismissed Chidambaram's plea for bail. The Central Bureau of Investigation (CBI) and Enforcement Directorate (ED) had issued a look-out notice against him on Wednesday in the INX media case. A special anti-corruption court on Thursday sent the Congress leader to CBI custody till August 26. In July, Sibal had said the economy was going through a "very difficult" phase as many sectors were in doldrums which are "not good" signs so far as the government's five trillion dollar economy target was concerned.

"Our economy is going through a very difficult phase. Our manufacturing sector is in doldrums. In fact, just the other day there was a report saying that Maruti Suzuki has had a revenue dip of about 16 per cent. Tatas have a revenue dip," he said while participating in a debate over Insolvency and Bankruptcy Code (Amendment) Bill, 2019, in the Rajya Sabha.