'EC should call an all-party meeting to reach a consensus regarding campaigning': SAD chief Sukhbir Singh Badal on commission's guidelines 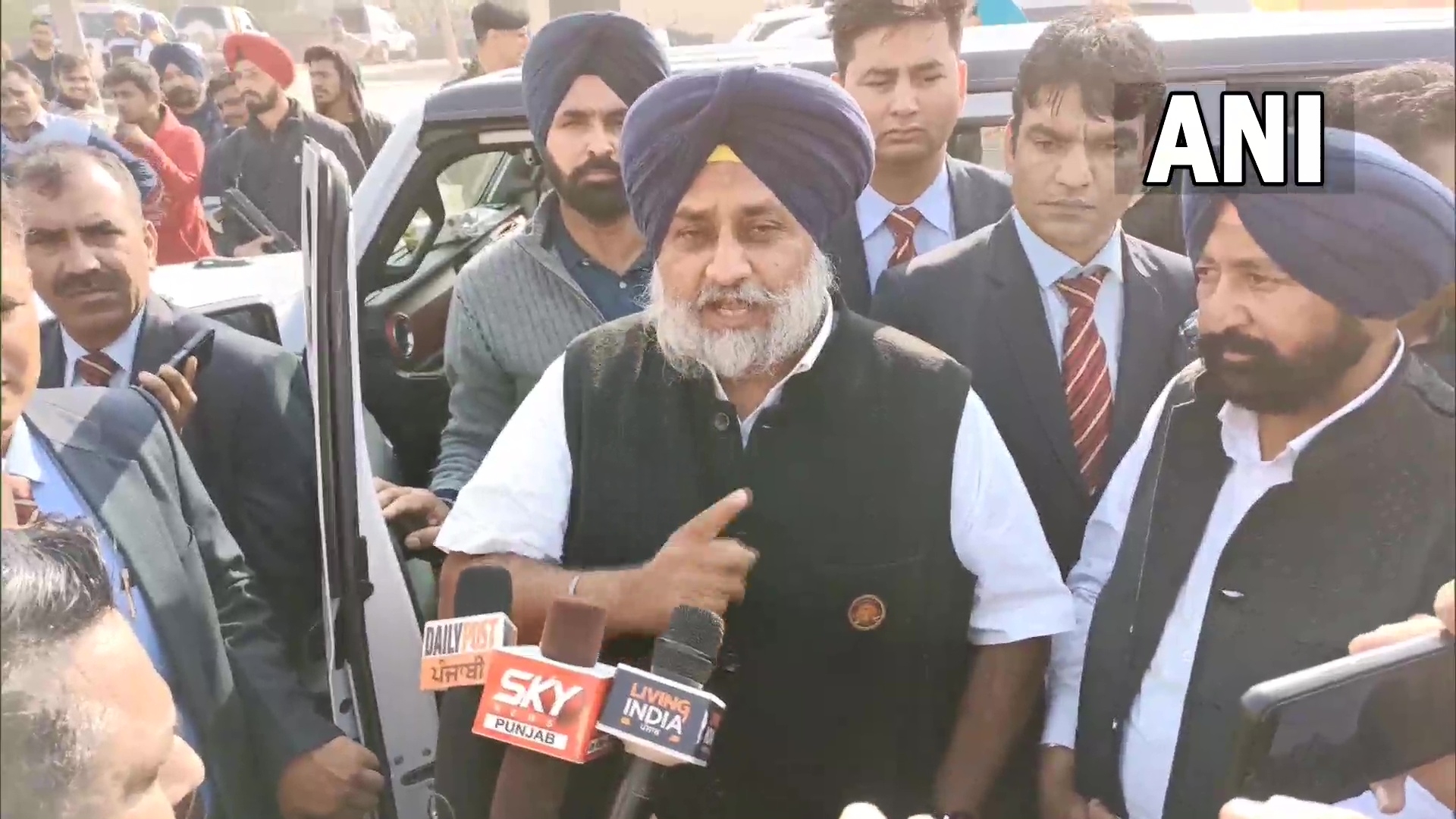 Two days after the Election Commission of India (ECI) banned all physical campaigning till January 15 due to the increasing COVID-19 cases across the country, Shiromani Akali Dal (SAD) chief Sukhbir Singh Badal on January 10, Monday said that the commission should call an all-party meeting to reach a consensus regarding the campaigning.

The SAD chief's statements come ahead of the assembly polls in Punjab which is slated to happen in March.

While talking to the reporters, Sukhbir Singh Badal said, "EC should look at every aspect. The poor & the people in rural areas don't have access to these facilities. EC should call an all-party meeting to reach a consensus regarding the campaigning."

On Saturday, the commission announced the election schedule for the Goa, Manipur, Punjab, Uttarakhand and Uttar Pradesh State Assemblies.

Announcing the poll schedule, Chief Election Commissioner Sushil Chandra said the decision was taken after taking inputs from health officials and much deliberation.

On EC's guidelines for poll campaigning, SAD president Sukhbir Singh Badal says, "EC should look at every aspect. The poor & the people in rural areas don't have access to these facilities. EC should call an all-party meeting to reach a consensus regarding the campaigning." pic.twitter.com/fc8V7q1ZmB

Punjab, Goa and Uttarakhand will all vote on a single day, February 14. Elections in Manipur will be spread over two phases on February 27 and March 3.

Counting for all 690 constituencies across five States, where a total of 18.34 crore citizens are eligible to vote, would be carried out on March 10.

Mr. Chandra said no roadshows, padyatras, cycle or bike rallies, vehicle rallies and processions as well as physical rallies would be allowed till January 15 in view of the Omicron threat. He said the EC would review the situation on January 15 and take a call on allowing physical campaigning after that.

Citing Article 172(1) of the Constitution that sets a five-year term for each Assembly, Mr. Chandra said, “Any postponement of Assembly elections may result in situation that denies people of that State the right to elect an accountable government of their choice.”

Mr. Chandra said the EC had consulted the Union Health Secretary and other health experts ahead of the announcement of the schedule. As of Friday, 95.8% of those eligible to vote had received both doses of the vaccine in Goa, 82.39% in Uttarakhand, 45.6% in Punjab, 44.8% in Manipur and 52% in U.P., he said. In total, over 15 crore people in the five states had received at least one dose and nine crore people had got both doses, he said. 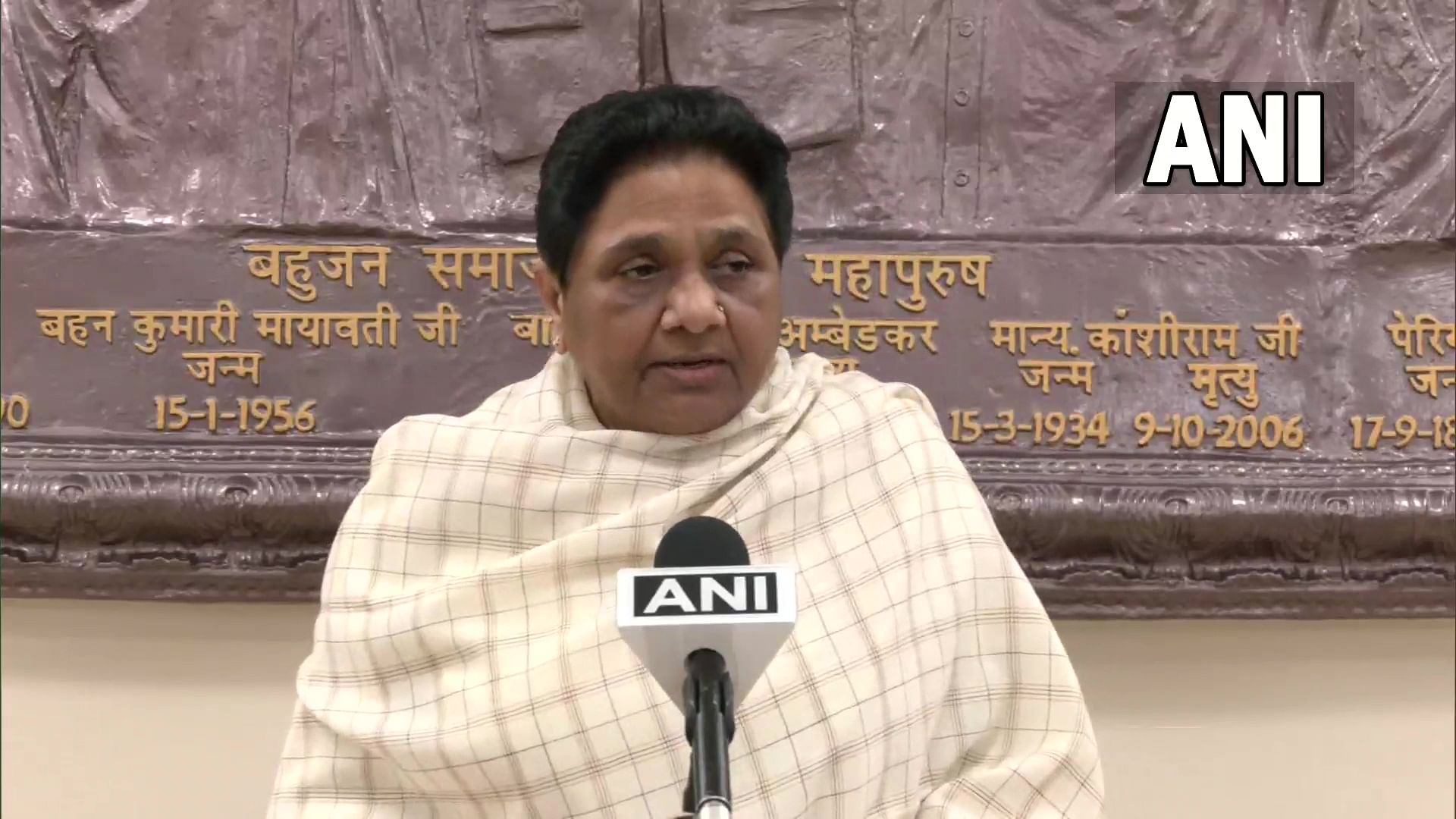