The study by a team at the Potsdam Institute for Climate Impact Research (PIK) in Germany showed that fungi-based meat alternatives may help save Earth's forests.

Substituting 20 per cent of beef with microbial protein -- a meat alternative produced in fermentation tanks -- could halve deforestation by 2050, suggests a study.

The study by a team at the Potsdam Institute for Climate Impact Research (PIK) in Germany showed that fungi-based meat alternatives may help save Earth's forests.

While beef farming is a top driver of deforestation worldwide, more and more forests that store a lot of carbon are being cleared for cattle grazing or growing its feed. This also increases methane -- a more potent greenhouse gas than carbon dioxide.

"The food system is at the root of a third of global greenhouse gas emissions, with ruminant meat production being the single largest source," said lead author Florian Humpenoder, researcher at PIK.

Part of the solution could be existing biotechnology: nutritious protein-rich biomass with meat-like texture produced from microbes like fungi through fermentation, what scientists call "microbial protein".

It is made in specific cultures just like beer or bread. The microbes are living on sugar and a steady temperature, and getting out a protein-rich product that can taste like, feel like and be as nutritious as red meat.

Based on the centuries-old method of fermentation, it was developed in the 1980s. The US Food and Drug Administration greenlighted a microbial protein meat alternative (mycoprotein) as safe in 2002.

"The good news is that people do not need to be afraid they can eat only greens in the future. They can continue eating burgers and the like, it's just that those burger patties will be produced in a different way."

The team of researchers from Germany and Sweden included microbial protein in a computer simulation model to detect the environmental effects in the context of the whole food and agriculture system, as opposed to previous studies at the level of single products.

Under a business-as-usual scenario, meat consumption will likely continue to rise in the future, and more and more forests as well as non-forest natural vegetation may be doomed to extinction for pastures and cropland.

The team found that swapping 20 per cent of the world's per-capita beef consumption with mycoprotein by 2050 would reduce methane emissions by 11 per cent and halve the annual deforestation and associated emissions.

"So replacing minced red meat with microbial protein would be a great start to reduce the detrimental impacts of present-day beef production," Humpenoder added. 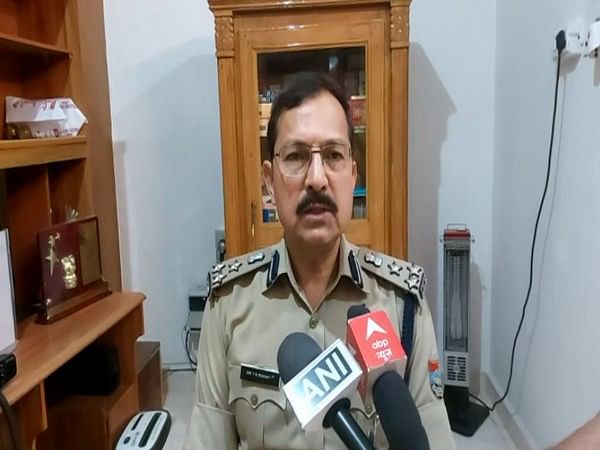