Sirojiddin Muhriddin is on an official visit to India from December 18-20 and will attend the 3rd meeting of the India-Central Asia Dialogue.
ANI 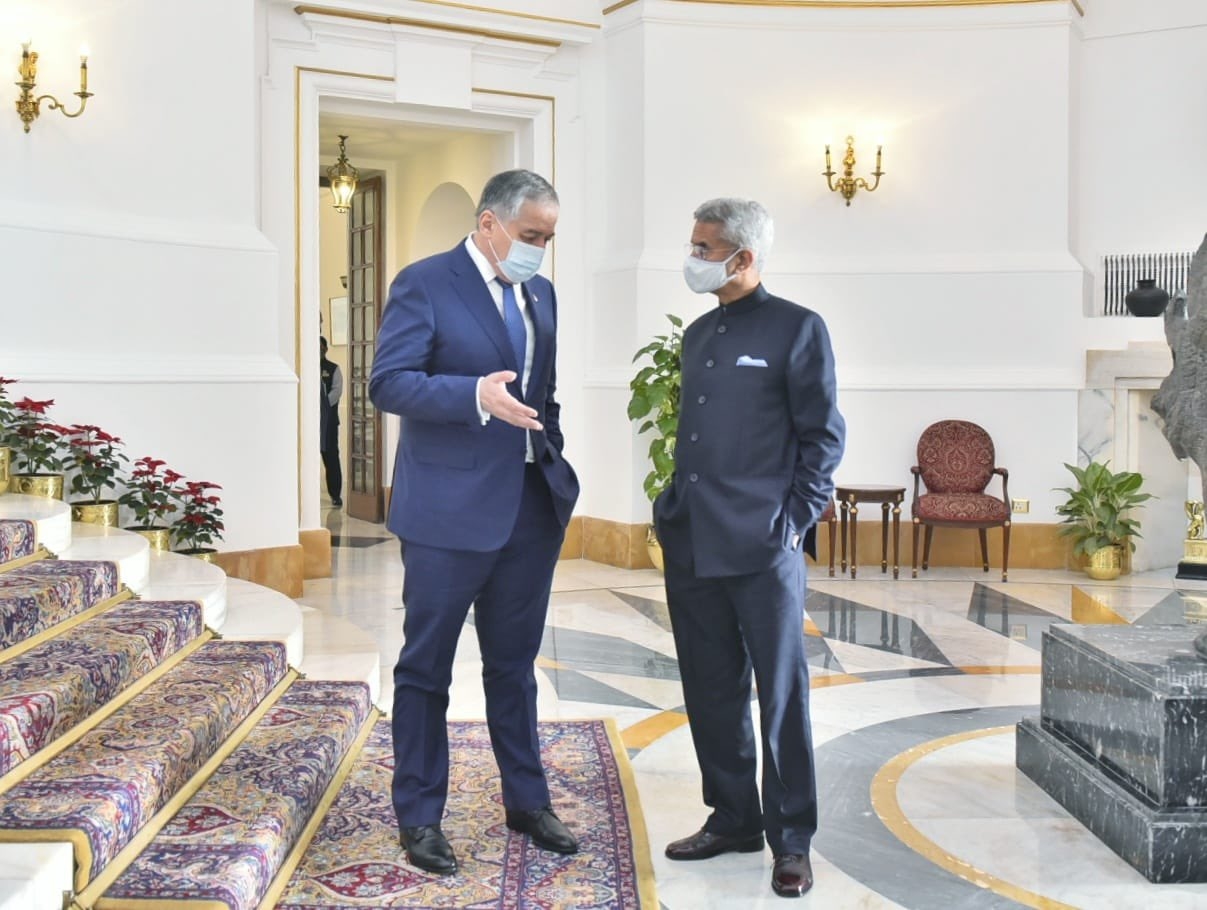 Expressing concern about developments in Afghanistan, External Affairs Minister (EAM) S Jaishankar on Saturday appreciated Tajikistan's role in the evacuation of Indians from Afghanistan in August and September and noted the progress in bilateral cooperation between the two countries in nearly three decades of diplomatic ties.

Jaishankar made these remarks during his meeting with Tajikistan foreign minister where he exchanged views on expanding bilateral cooperation in energy, connectivity, trade, security, and capacity building.

The two ministers also signed agreements on diplomatic training and program of cooperation. "We've also, of course as neighbours of Afghanistan, we have been very concerned at the developments there. And the participation of the Secretary of your Security Council in the Regional Security Dialogue, which we hosted in November, is something which is deeply appreciated," Jaishankar said in his opening remarks at his meeting with the Foreign Minister of Tajikistan.

"I would also like to publicly thank you for the tremendous support that you gave us during the evacuation of Indians from Afghanistan in August and September, both Indians as well as some members of the Afghan minority community," he added.

Noting the good bilateral relations between the two sides, Jaishankar highlighted the close cooperating between the two countries in the United Nations (UN) and in the Shanghai Cooperation Organisation (SCO).

The minister also noted the mutual support between the two countries during the COVID-19 pandemic. "We were happy to provide 'Made in India' vaccines and certainly now we look forward to easier travel between India and Tajikistan through recognition of our vaccine certificates."

Sirojiddin Muhriddin is on an official visit to India from December 18-20 and will attend the 3rd meeting of the India-Central Asia Dialogue. Foreign Ministers of Turkmenistan, Kazakhstan, Tajikistan, Kyrgyzstan and Uzbekistan will participate in the meeting.

As part of the third meeting of the India-Central Asia Dialogue, the foreign ministers of Central Asian countries are expected to pay a joint courtesy visit to Prime Minister Narendra Modi.

Earlier, a meeting in this format was organised by India in October 2020 in digital video conference format. 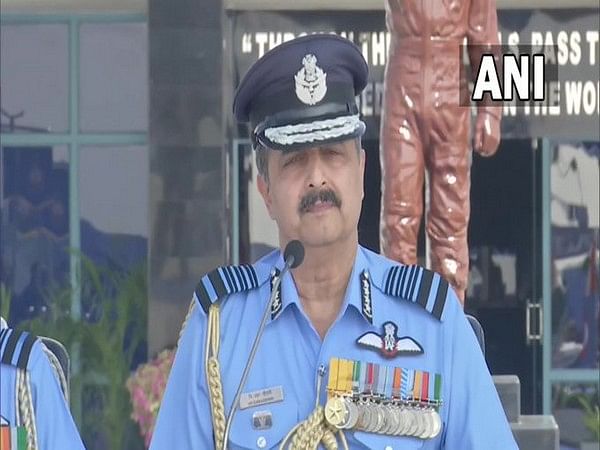