Dr Ajoy Kumar appointed as Congress in charge of Sikkim, Nagaland and Tripura 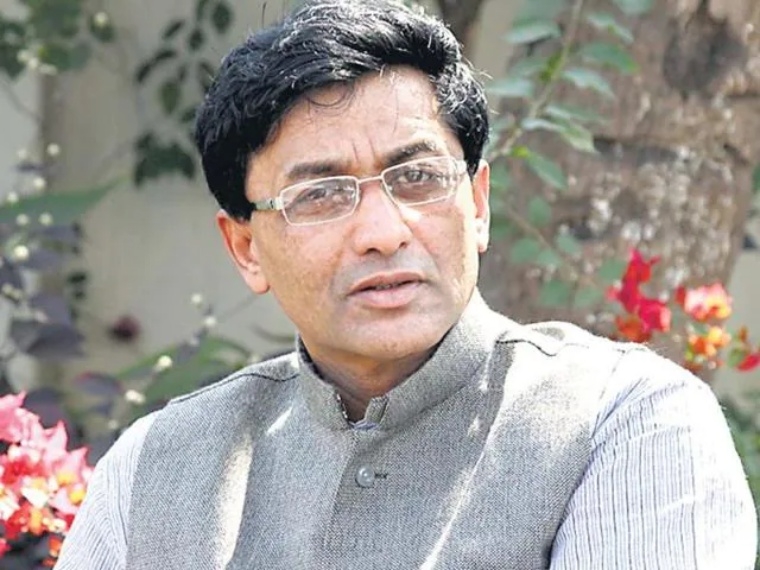 The Congress on Wednesday appointed Dr Ajoy Kumar as AICC in charge of Sikkim, Nagaland and Tripura. Ajoy Kumar had in 2020 rejoined Congress after he quit the party to join Aam Aadmi Party.

The former president of Jharkhand Pradesh Congress Committee had joined AAP in September 2019. "Hon'ble Congress President has approved the proposal for the re-joining of Dr Ajoy Kumar, Ex-MP and former President, Jharkhand PCC, to the Congress party." Congress General Secretary KC Venugopal had said in a statement.

Who is Ajoy Kumar?

Ajoy Kumar Bhandary is a former Indian Police Service (IPS) officer, was elected as the MP in the 15th Lok Sabha, from the Jamshedpur Lok Sabha constituency. He is the National Spokesperson of Indian National Congress. He was also the Former President of Jharkhand Pradesh Congress Committee.

Dr Ajoy Kumar was born as Ajay Kumar Bhandary in Mangalore district of Karnataka to Vathsala and K.S. Bhandary. He did his schooling from Hyderabad Public School. Kumar has also served Jamshedpur as an IPS officer (1986–1996). He was the city SP from the year 1994 to 1996, during which he was termed by the media as an encounter specialist. Before this Kumar was assigned as the SP of Jamshedpur, he was serving as the city SP of Patna.

He was elected as the member of 15th Lok Sabha, from the Jamshedpur Lok Sabha constituency in a mid-term election. He belongs to Jharkhand Vikas Morcha (Prajatantrik) (JVM) party, during the 2011 Jamshedpur by-elections held on 1 July 2011, the result for the same was announced on 4 July. He defeated his nearest rival, Dineshanand Goswami of BJP, by a margin of over 1.55 lakh votes. JVM is led by the former chief minister of Jharkhand, Babulal Marandi.

In 2014, he lost the election for the 16th Lok Sabha from Jamshedpur by a margin of almost 100,000 votes to BJP candidate, Bidyut Baran Mahato.

He joined Indian National Congress on 23 August 2014. After much speculation on nomination for Member of Parliament (MP) of Rajya Sabha (Upper House) from his native state Karnataka he was appointed as Spokesperson for the Congress party on 26 September 2014.

He was appointed as president of Congress party in Jharkhand (JPCC) on 16 November 2017.[4] 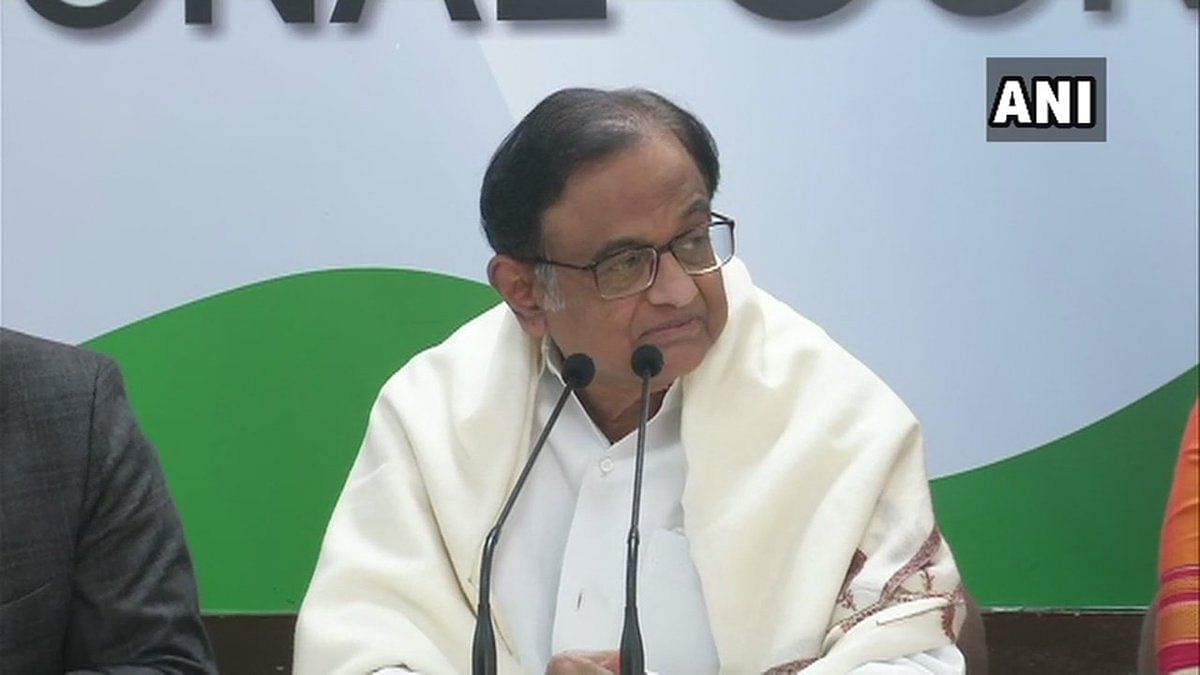