She said after that incident, health officials called her a few times to find out how she has been, and she told them she was perfectly fine

Mumbai: No Covid-19 vaccination drive on September 10 | AFP File Photo
Follow us on

Thiruvananthapuram: An 84-year-old Kerala woman was administered two doses of the Covid vaccine within a gap of 30 minutes. The incident was reported from the state-run-hospital at Aluva in Ernakulum district.

Thandamma Pappu, who was accompanied by her son for the vaccination, said: "I was given the first dose and I returned from the room and when I was outside, I told my son that I forgot my footwear. So when I returned to take my footwear, a lady official came and said to me to leave the footwear and come inside.

"She did not even care to hear what I was saying and she took me inside and asked me to sit on a chair and no sooner had I done so, another lady came and gave me the second shot," said Pappu.

Later when she repeatedly told about receiving two doses, she was asked to sit in a room for an hour. After the doctors found out that things are all well, she was allowed to return home.

She said after that incident, health officials called her a few times to find out how she has been, and she told them she was perfectly fine.

Not an isolated incident

A few months back, a similar incident took place at Alappuzha district.

Recently, a 19-year old daily wage worker was administered two doses of Covishield vaccine in a short span of time at a crowded vaccination camp at a school in Sullia taluk in Karnataka's Dakshina Kannada district.

Even a woman in a Bihar village was injected two doses of Covid-19 vaccine in a space of five minutes-- the first dose was Covishield and the second Covaxin.

Another woman in Godda district of Jharkhand was given two doses of a Covid-19 vaccine by an Auxiliary Nurse Midwife (ANM) within 10 minutes.

A 51-year-old man in Odisha’s Mayurbhanj district was administrated two doses of the Covid-19 vaccine within only 30 minutes, official sources said. 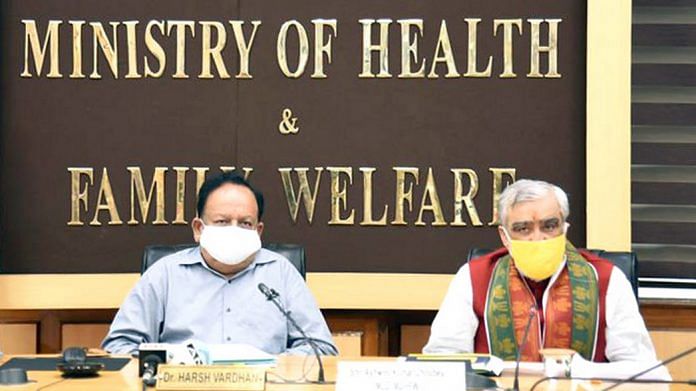