The former CM said he was mentioning all this to let people know that religion and politics are different, and he had ‘taken help from all’ during his pilgrimage
FPJ News Service 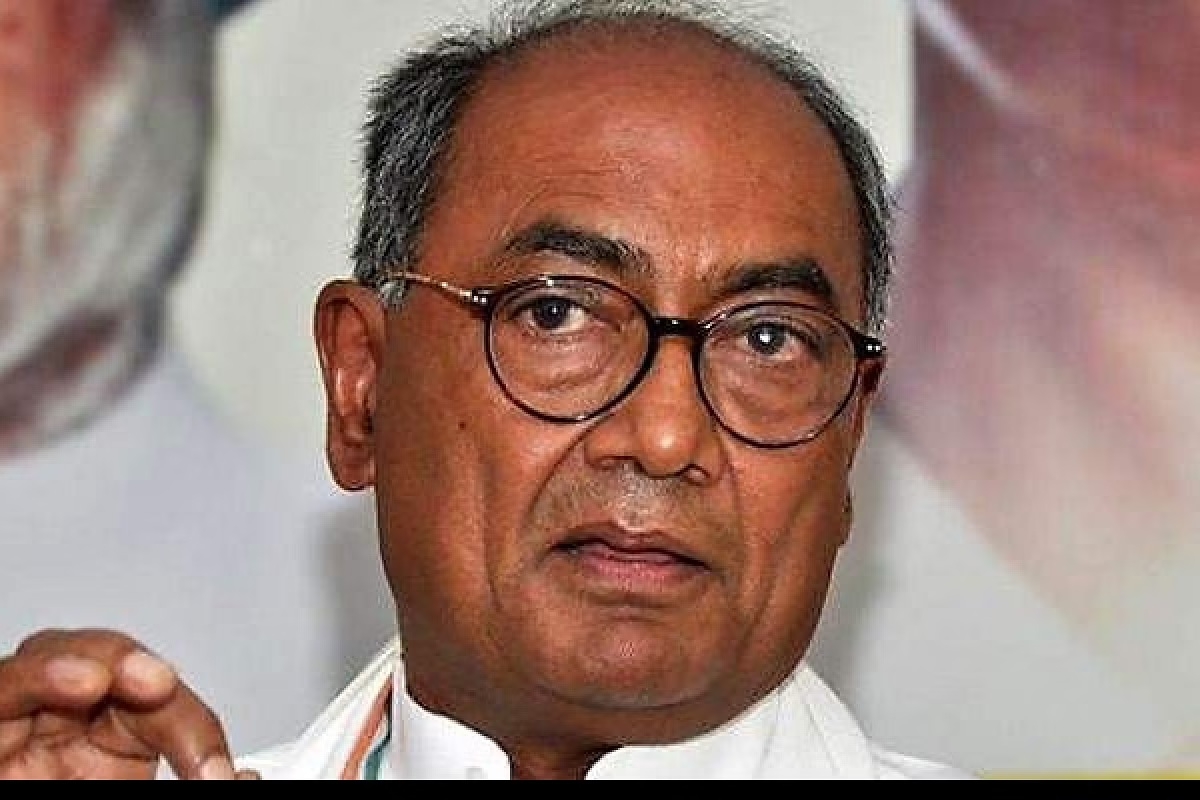 BHOPAL: Former chief minister Digvijaya Singh, who never minces words when it comes to targeting BJP and RSS, was in full praise for Amit Shah and rightwing workers acknowledging the help they offered during his Narmada Parikrama.
“I never shared this before with people that when I entered Gujarat from Maharashtra during my Narmada Parikrama we didn’t have any place to stay when a forest officer came to us and said that Amit Shah had instructed him to ensure that there should not be any problem during the yatra in Gujarat,” said the senior Congress leader.
Singh was sharing experiences of his Narmada Parikrama during the launch of a book ‘Narmada Ke Pathik’ penned by his long-time associate OP Sharma on state assembly premises on Thursday.
The veteran Congress leader who happens to be a Rajya Sabha member undertook Narmada Parikrama ahead of 2018 Assembly elections with his wife Amrita. The 3000 km-long journey that began from Barman Ghat in Narsinghpur district on September 30, 2017 lasted six months.
The ex-CM also added that he had never met Amit Shah till then face to face but mutual respect is part of our Indian culture. The leader went on to praise Rashtriya Swayamsevak Sangh (RSS) too in context of his parikrama.
“I was given accommodation in an RSS-run dharamshala and leaders of the outfit also came to meet us. Singh said he was mentioning all this to let people know that religion and politics are different, and he had ‘taken help from all’ during his pilgrimage.
However, the Congress leader said what was happening now in the country was not correct in any sense.
He also said, “I am opposed to the RSS ideology. The RSS volunteers are dedicated workers but in the country no ideology should divide people on any issue. Even the RSS chief Mohan Bhagwat has gone on record saying that the DNA of Hindus and Muslims are the same but what is happening in the country is not good,” said Singh.