'Didn't ask for this portfolio': Karnataka Minister Anand Singh on being given Ecology, Environment and Tourism department by CM Basavaraj Bommai 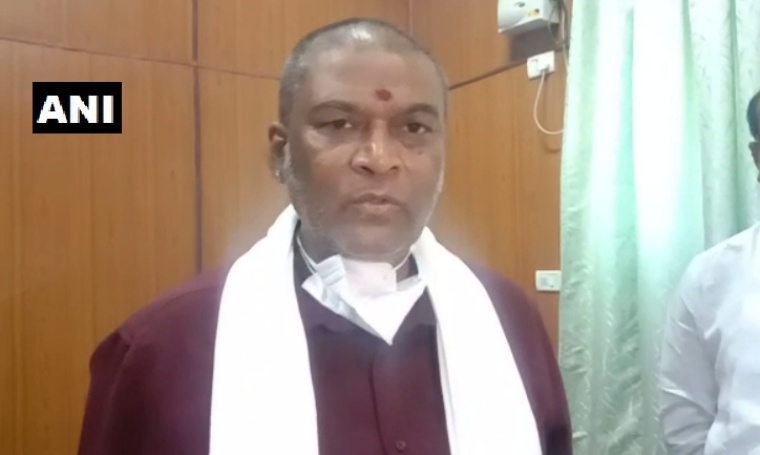 Nearly a week after Basavaraj Bommai taking over as the chief minister, today 29 ministers in his cabinet were alloted portfolios, where in the CM kept the key portfolios of finance, Bengaluru development and cabinet affairs. However, allocation of one of the BJP ministers in the expanded cabinet has not got well.

Anand Singh, BJP MLA from Vijayanagar is not pleased with the portfolio given to him by the CM. The minister today was given Ecology, Environment and Tourism portfolio.

However, the minister reacted negatively saying, I didn't ask for this portfolio. "Whatever request I made at the party forum has not been considered. I am planning to meet the CM and will request him to reconsider my request," Mr Singh was quoted as saying by news agency ANI.

Apart from him, B. Sriramulu, a powerful backward class leader, is also believed to be upset with the allocated portfolio.

However, Bommai explained that he has spoken to Anand Singh in this regard as he is a good friend. "The cabinet is being expanded to ensure changes in the administration. All are allocated with good portfolios," he maintained.

The party and Bommai have also ensured the political management by allocating cabinet berths to most of the migrant MLAs (those who resigned from Congress and JD(S) to join BJP). At the same time the party gave plum posts to newly inducted cabinet ministers without disturbing senior party leaders.

I didn't ask for this portfolio. Whatever request I made at the party forum has not been considered. I am planning to meet the CM. I will request him to reconsider my request: Karnataka Minister Anand Singh, who has been given Ecology, Environment & Tourism portfolios pic.twitter.com/Knx4t0mRGf

The party is gearing up to face long pending zilla panchayat and taluka panchayat elections which will be held shortly in the state. The BJP, with the cabinet expansion and portfolio distribution, is also preparing the ground for the next state assembly and Lok Sabha elections, party sources explained. Schools to reopen for classes 9 to 12 from August 23: Karnataka CM Basavaraj Bommai