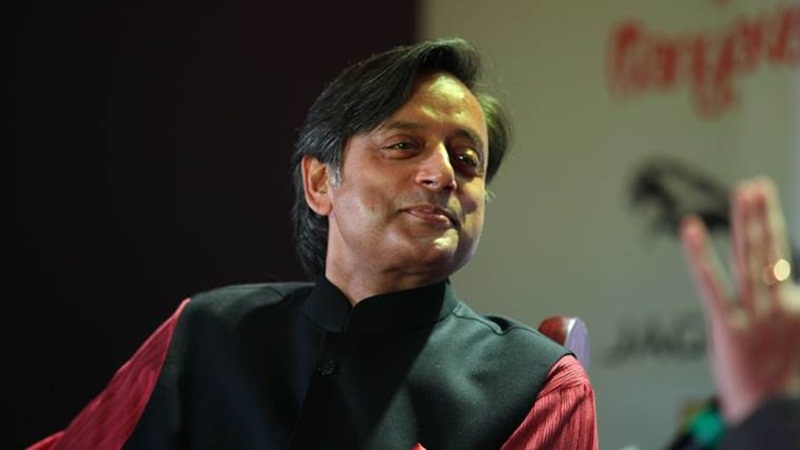 New Delhi: Endorsing Prime Minister Narendra Modi's suggestion of all Indians learning one word a day in any Indian language, Congress party Shashi Tharoor on Friday said the move is a "departure from Hindi dominance" in the country.

Taking up the language challenge, Tharoor, who is known for his word wizardry, tweeted 'pluralism' in three languages -- English, Hindi and Malayalam. He also said he will tweet a language in the three languages everyday.

"PrimeMinister @NarendraModi ended his speech at the #manoramanewsconclave by suggesting we all learn one new word a day from an Indian language other than our own. I welcome this departure from Hindi dominance & gladly take him up on this #LanguageChallenge," Tharoor tweeted.

"In response to the PM's #LanguageChallenge, I will tweet a word daily in English, Hindi & Malayalam. Others can do this in other languages. Here is the 1st one: Pluralism (English); bhulvaad bahulavaad (Hindi); bhuvcnN bahuvachanam (Malayalam)," read another tweet. 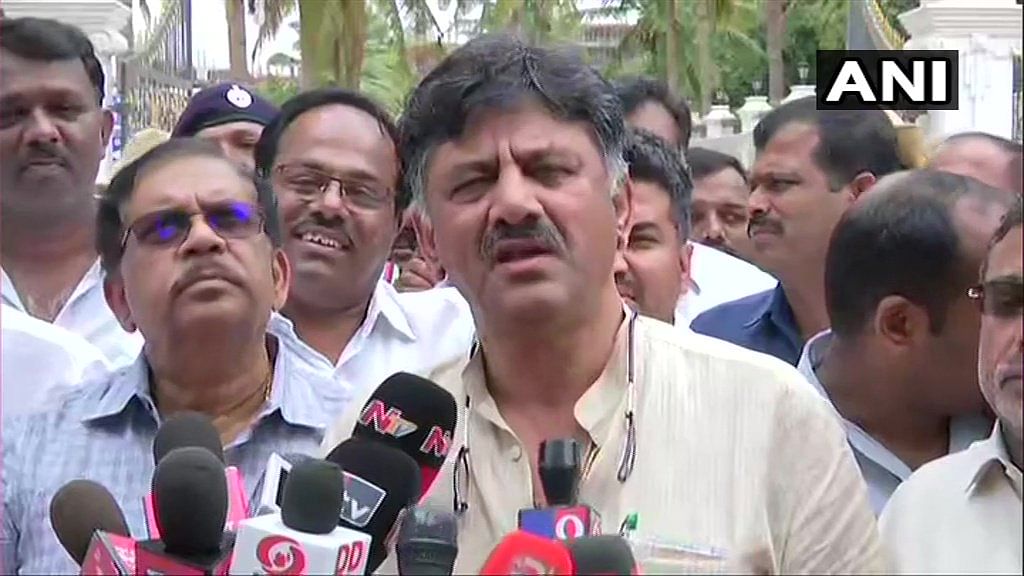 Earlier in the day, Modi asserted that media can play a major role to bridge the language barrier and bring different cultures together. The Prime Minister suggested the media to publish one word in 10 to 12 different languages spoken across the country.

"Today, I have a humble suggestion. Can we use the power of language to unite? Can media play the role of a bridge and bring people speaking different languages closer? We can simply start with publishing one word in 10-12 different languages spoken across the country," he said while inaugurating the third edition of the Manorama News Conclave in Kochi through video conferencing.

Modi said that a person can learn over 300 new words in different languages in one year.