Department of Pension and Pensioners’ Welfare to promote Ease of Living 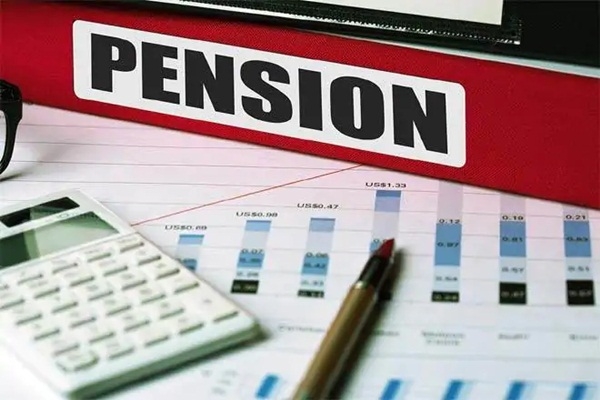 New Delhi: The Department of Pension and Pensioners’ Welfare (DoPPW) has successively taken steps in the recent past to make life easy for the pensioners. The Department runs a very effective online grievance portal ‘CPENGRAMS’ (Centralised Pension Grievance Redressal and Monitoring Mechanism) in which any Central government pensioner can register a complaint and the same is monitored by DoPPW till its final resolution and closure by the pension settling department/ ministry.

DoPPW started a toll-free call centre number 1800-11-1960 in June 2019 where pensioners grievances are lodged. The Department also counsels senior citizens on their Pension related problems on this number.

The Department also got a deep-dive/root-cause analysis conducted by an independent third party. It was seen that some ministries/departments often closed grievances routinely without qualitative resolution. It therefore evolved a model of on-the-spot resolution of grievances called the Pension Adalat.

With respect to NPS (National Pension System), which falls within the jurisdiction of the Department of Financial Services, DoPPW decided to start awareness workshops for Central Govt employees. It, therefore, conducted its first awareness program at Jammu in order to educate the subscribers about the provisions of NPS and at the same time educate the different departments on the dos and don’ts with respect to the system.

Keeping in view the representations/court cases filed by several Central Government officials covered under the NPS whose recruitment had been completed before 01.01.2004, but who for some reason, administrative or otherwise, could join service only on or after 01.01.2004, an option has been given vide circular issued on 17.02.2020 to join the old pension system, if they so desire by giving a one-time option up to 31.05.2020. One of the most noteworthy initiatives taken up by the department was promotion of digital life certificate. Keeping in view the difficulty faced by those seniors who are settled abroad with their children after retirement, the department on 20.02.2020 brought out a circular on consolidated instructions on life certificate and commencement of family pension for those living abroad, vide which the Bank branches abroad as well as the Indian embassies/consulates/high commissions have been instructed to facilitate submission of Life Certificate and commencement of family pension.

To provide comfort to pensioners aged 80 and above, Office Memorandum (OM) dated 18.07.2019 enables them to submit their Life Certificate w.e.f. October 1st every year instead of 1st November. A pilot was done in 2018 in 8 cities in which Pensioners’ Associations were roped in to go door to door and in hospitals/ICUs with newly purchased Iris devices to collect DLCs.

DoPPW also showed the sensitive side of the government in power with several reforms which touched human lives immensely. To enumerate a few:

A minimum qualifying service of 10 years is required for eligibility for pension under the CCS (Pension) Rules. Rule 38 of CCS (Pension) Rules amended to provide for Invalid Pension <\<><\\>/@>> 50% of last pay to those Government servants who retire due to bodily or mental infirmity even before completing qualifying service of 10 years. (Notification dated 4.1.2019 and OM dated 12.2.2019).

Pensioners’ portal was immensely strengthened by adding the facility of online pension sanction process – ‘BHAVISHYA’ which is a software with a digitized end to end solution for Pension settlement. Bhavishya, has been made mandatory for all Civil Ministries/Departments w.e.f. 01-01-2017 which means that all cases have to be settled on this platform. The retiree fills the forms online and every file movement is marked with an SMS to the retiree.

With a view to reorient pensioners towards an active post retired life and to gainfully utilize their skill and experience towards nation building activities and social work, a new initiative namely SANKALP undertaken. Under SANKALP Pre-Retirement Counselling (PRCs) are being organized for those employees who are about to retire in a year. In Pre-Retirement Counselling apart from their pension dues, information are also being shared about Active post retirement life. Pre-Retirement Counselling Workshops (PRCs) were held for retirees, especially those Central Armed Police Forces (CAPFs) posted in far flung areas, deployed at the frontiers including Shillong, Jaisalmer, Jammu etc. 47 such sessions have been conducted by DoPPW so far. 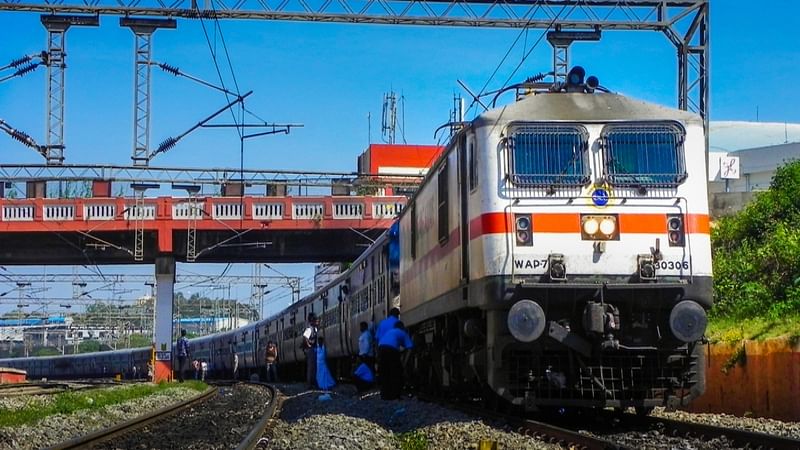 In the train, you may be a sitting duck