The ruling BJP appears to be sliding in numbers compared to earlier trends and was leading on 24 seats. It has won one seat.
ANI 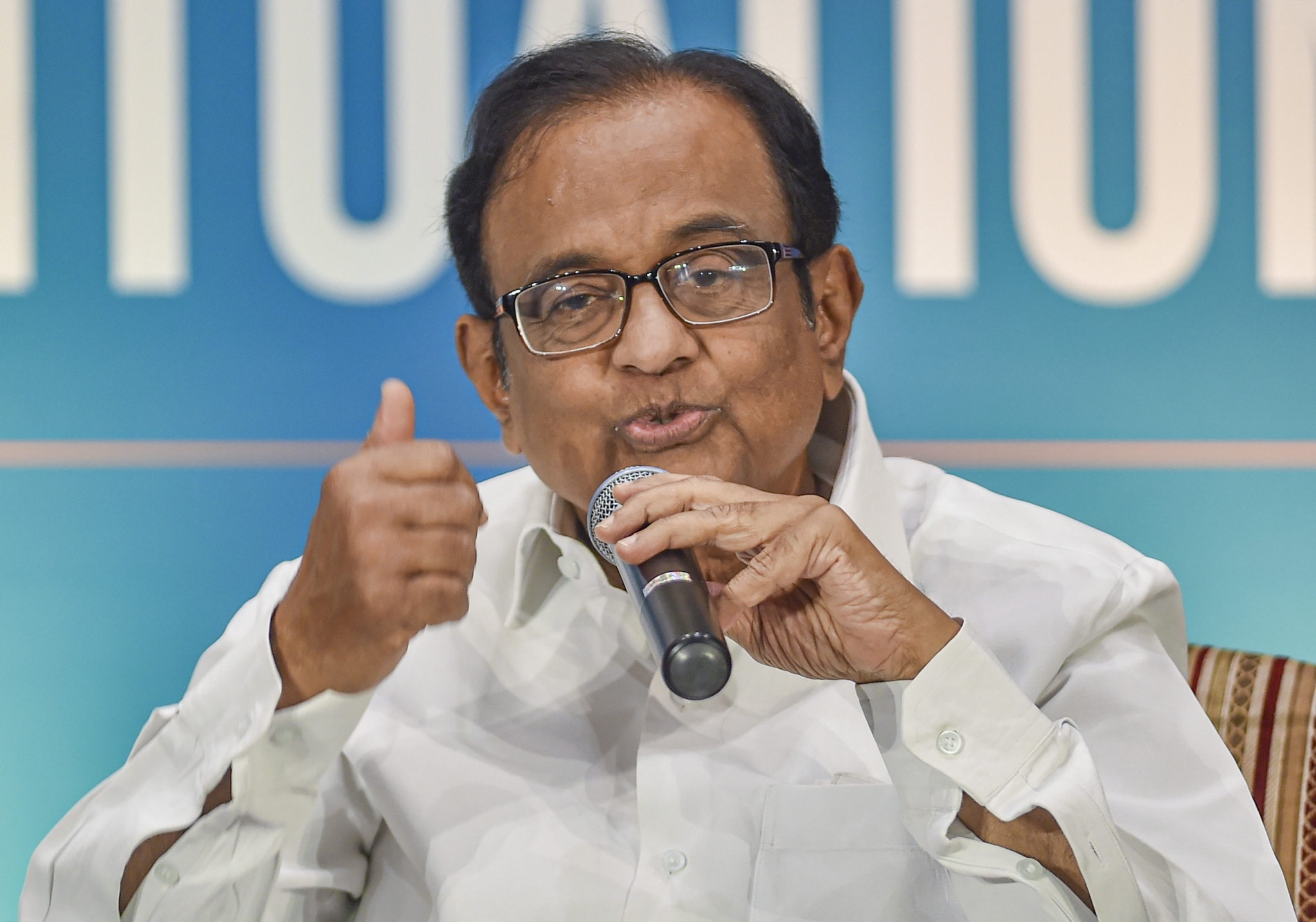 Former union minister P Chidambaram on Monday thanked the voters of Jharkhand for siding with the coalition of the Jharkhand Mukti Morcha (JMM), Congress and Rashtriya Janata Dal (RJD) and added that the election results have shown that the BJP is "slipping" nationwide.

"Dented in Haryana, denied in Maharashtra, defeated in Jharkhand. That is the story of the BJP in 2019. All non-BJP parties must raise their sights and rally around the Congress to save the Constitution of India," Chidambaram tweeted.

"I thank the people of Jharkhand for this victory. In Haryana, they (BJP) won with a very little leading, while in Maharashtra they tried to grab the seat via back door but continuously they are slipping down," Chidambaram told reporters here.

The three parties seem all set to cross the majority mark of 41 in Jharkhand, according to trends of results at 4 pm.

The ruling BJP appears to be sliding in numbers compared to earlier trends and was leading on 24 seats. It has won one seat.

JMM put up a strong performance and was leading in 28 seats. Congress was leading on 14 seats and RJD in four. The three parties are together leading in 46 seats in the 81-member assembly.

The senior Congress leader also questioned the government over the Citizenship Amendment Act (CAA) and National Register of Citizens (NRC) over the statements given by Prime Minister Narendra Modi at the rally held in Ramlila Maidan yesterday.

"Amit Shah and Rajnath Singh had spoken about NRC implementation but now the Prime Minister is saying that we do not have any plan on implementing NRC. The question of 19 lakh people getting affected by it (NRC) in Assam is also unanswered," Chidambaram said. 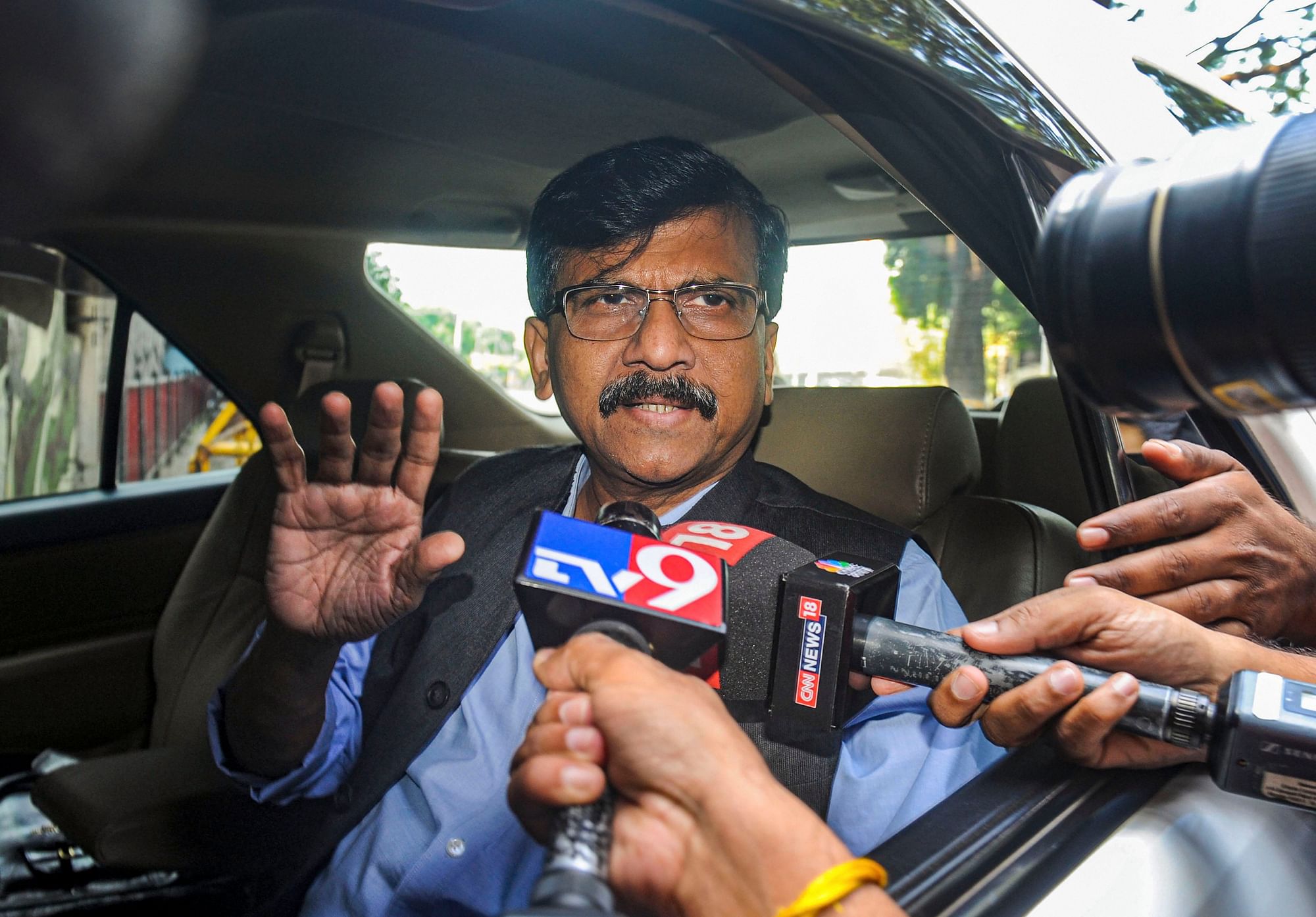 "They have selected only 3 neighbouring countries but what happens to Sri Lanka? Only 6 religions have been added in the list, so what happens to Muslims? These questions are unanswered by the home minister, I had even raised the questions in the Parliament," he added.

He also expressed satisfaction with the Dravida Munnetra Kazhagam (DMK) chief MK Stalin-led multi-party rally against CAA being held in Chennai by saying, "I will not let India become a second Germany. I was very happy to see youngsters participating in the protest today in Chennai."