The accused have been identified as Mohit, 20, and Prashant, 18, both residents of Mori Gate in Delhi, besides the juvenile.

New Delhi: Three accused, including a juvenile, robbed a man in Delhi to throw a birthday party, but were nabbed by the police, said an official.

The accused have been identified as Mohit, 20, and Prashant, 18, both residents of Mori Gate in Delhi, besides the juvenile.

"A complaint was received from 30-year-old Hari Shankar Gangwar, a native of district Bareli in Uttar Pradesh and presently manager at a restaurant 'Kake Di Hatti' near Fatehpuri, in which he stated that on the intervening night of October 24-25 when he reached a petrol pump near Rajindra Market near Tis Hazari after closing hotel, 3-4 persons began to quarrel with him," said Sagar Singh Kalsi, the Deputy Commissioner of Police (North). 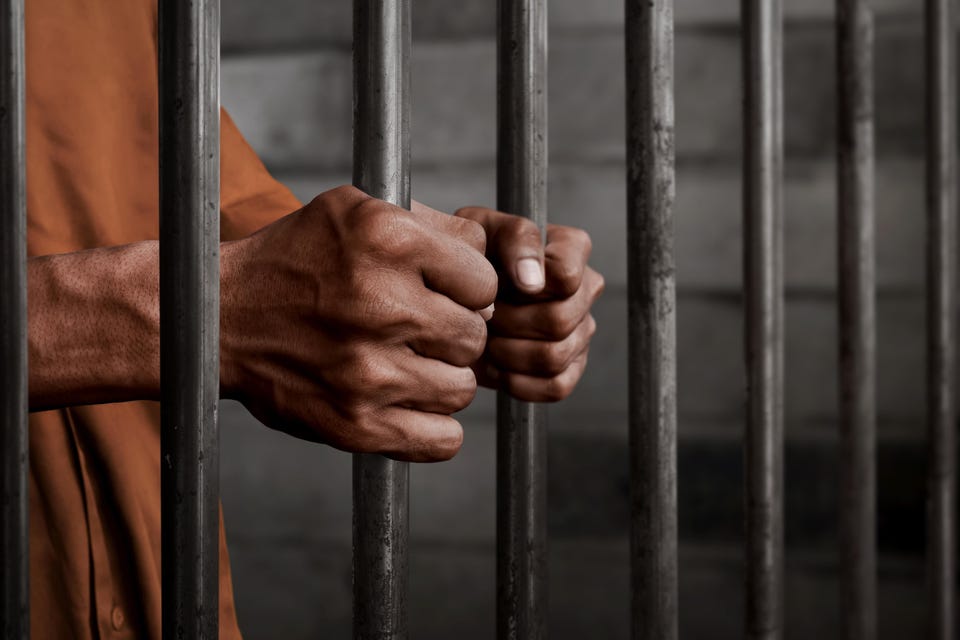 The DCP informed IANS that, "They robbed him of his purse containing Rs 7,800, Aadhar card, driving license and fled away from the spot," he also added that a case under relevant sections of the IPC was registered at the Sabzi Mandi police station and the investigation was taken up.

"During investigation, the police teams scanned CCTV footage of the area. Consequently, two accused, Mohit and Prashant were arrested and one juvenile was apprehended. Police also recovered Rs 3,700, a part of the stolen cash from their possession. Further the accused were also identified by the victim," added the officer.

"On interrogation, the accused persons confessed to their involvement in the crime and further said that they did the robbery to hold a birthday party. It was the birthday of one of the accused, Prashant, so Mohit and a 15-year-old juvenile joined him and they all robbed the complainant of his wallet and fled away from the spot," said the DCP.

"Further, they told police that they spent some of the robbed amount on fun and frolic in the market," said the DCP, adding that both Mohit and Prashant were drug addicts and school dropouts. The three were nabbed from the North Delhi area.