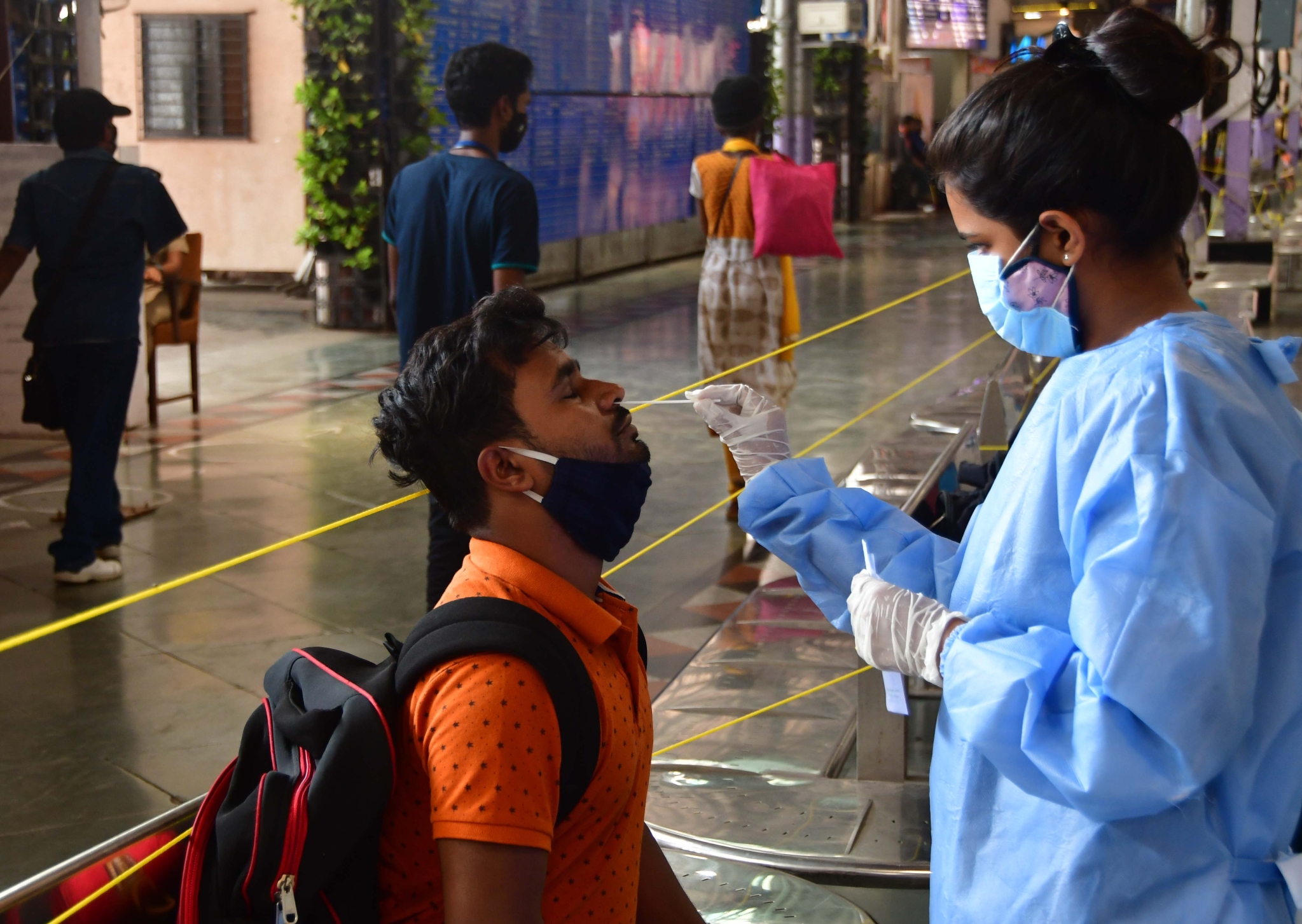 New Delhi: With 623 fresh COVID cases in the last 24 hours, Delhi recorded the lowest single-day count since March 18, while the positivity rate further dropped to 0.88 per cent.

As many as 56,623 beneficiaries were vaccinated in the last 24 hours while 54,10,147 people have been vaccinated so far in the national capital.

On April 20, Delhi had registered the biggest spike of new 28,395 coronavirus cases since the pandemic began last year. On April 26, the city registered the highest ever positivity rate of 36.24 per cent.

The Delhi government imposed a lockdown in the national capital on April 19 at the peak of second wave of COVID-19. The lockdown was extended a few times since then. After a continuous decline in daily coronavirus cases for several days, Chief Minister Arvind Kejriwal announced that the national capital will begin to unlock from May 31 and said that construction activities and factories will be reopened.