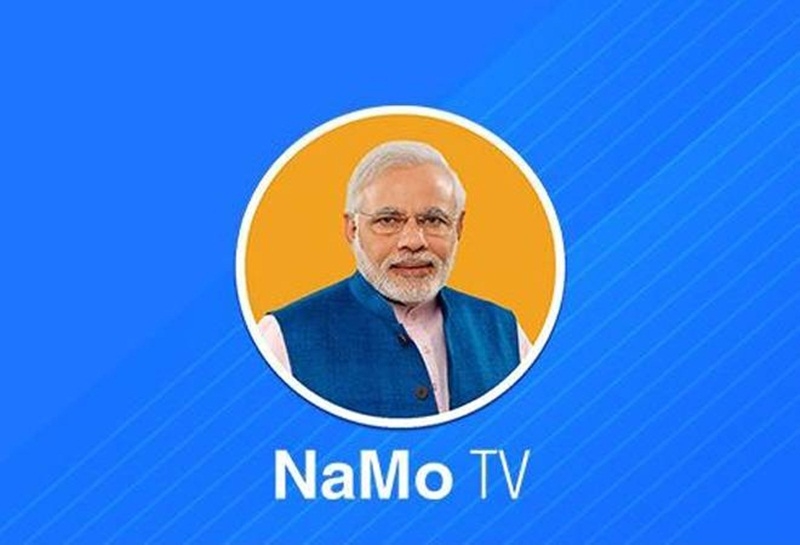 New Delhi: A day after the Election Commission directed that all recorded programmes displayed on NaMo TV be pre-certified, the Delhi poll body has directed the BJP not to air any content on the platform without its certification, officials said.

The poll body had on Thursday said since NaMo TV was sponsored by the BJP, all recorded programmes displayed on the platform should be pre-certified by media certification and monitoring committee of Delhi and all political publicity contents displayed without pre-certification be removed immediately. Following the EC’s directive, the Chief Electoral Officer (CEO), Delhi wrote to the saffron party to ensure that all political content not approved be removed.

“As a precautionary measure, two officials have been deployed to watch NaMo TV and monitor its content,” officials said. An official said political parties usually submit audiovisual content for pre-certification, without specifying on which platform it will be aired. The content may be aired during a rally or on the party’s website, he said.

After the Congress filed a complaint with the poll panel about the channel disturbing the level playing field, the EC had asked the Delhi CEO to file a report on the issue. The Delhi CEO approved the logo of NaMo TV, which the BJP said was part of the NaMo App that it owns, but did not “certify” the content as it contained old speeches of Prime Minister Narendra Modi.