From time to time, the Unlawful Activities (Prevention) Act makes it to a news headline. In recent days, most such cases have been connected to the Delhi riots that took place in February 2020. But on Thursday, a new case cropped up, that while bearing some of the relevant terms, baffled many.

You see, the Delhi Police had invoked the UAPA against a website, or more specifically, the people controlling the domain. This site, an environment collective website called Fridays for Future was reportedly penalised over a complaint filed by Union Minister Prakash Javadekar.

According to a News18 report, the Delhi Police had alleged that the site had depicted objectionable content and unlawful or terrorist acts. Reportedly Javadekar had filed the complaint after receiving several emails with "EIA 2020" as a subject name. 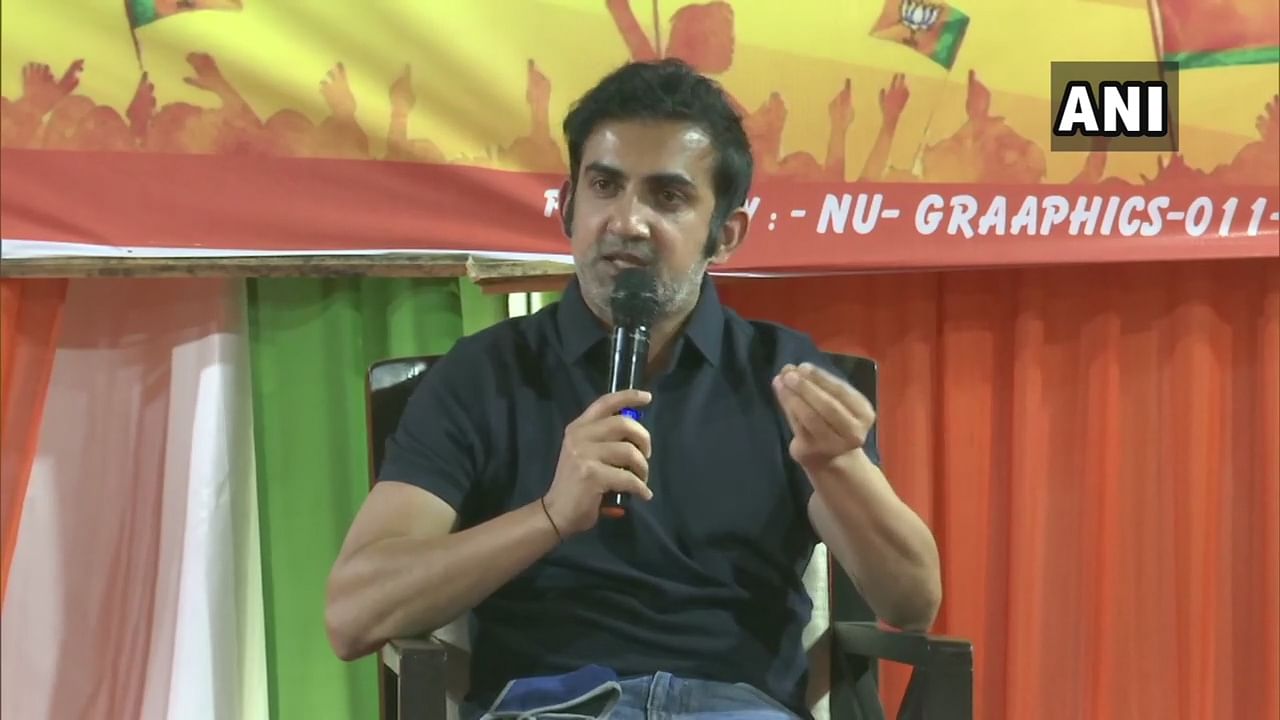 "After the investigation mainly below mentioned website is sending emails to him. Their unlawful activities on this website may disturb peace, sovereignty of India," the publication quoted the police notice as saying.

The story does not end here. While there has been no further official communique from the police, NDTV journalist Sreenivasan Jain took to Twitter stating that the Delhi Police had told his colleague that it was a "mistake".

"Delhi Police now tells my colleague that anti-terror law notices were 'mistakenly' sent to the environment NGOs (!) and have since been withdrawn. New notices sent under IT Act. The websites remain blocked," he wrote.

The Delhi Police is the law enforcement agency that oversees the National Ccapital Territory. It is however not under the State government, coming under the jurisdiction of the Home Ministry. A part of the Delhi Police force helps provide security to VVIPs.