Indian Youth Congress (IYC) president Srinivas BV on Friday said the Delhi Police's Crime Branch questioned him about the assistance being provided by him to people during the COVID-19 pandemic.

"Police called me this morning and came to my office around 11.45 am. They questioned that how you are doing it," he said.

However, the Delhi Police said the questioning has been done following a Delhi High Court order.

The high court has directed the city police to conduct an inquiry into politicians involved in the distribution of COVID-19 medicines and other items, and take steps for lodging of FIR in case of offence, a senior police officer said.

In compliance with the directions of the high court, inquiry is being conducted into several people, the officer said.

On May 4, the Delhi High Court had asked the police to examine the instances of politicians allegedly procuring and distributing Remdesivir, used in the treatment of COVID-19 patients, in the national capital and take steps for lodging of FIR in case of an offence.

Speaking to NDTV, Srinivas said that he was not worried as he had done nothing illegal.

"We will not stop our work, we are not scared," Srinivas told NDTV.

"We have not done anything wrong, if our smallest efforts can help save a life we will not stop or be scared of such PILs."

Putting out a video of Indian National Congress' statement, General Secretary of the Indian National Congress, Randeep Singh Surjewala wrote on Twitter, "Sending Delhi Police to Colleagues and friends helping @IYC and Youth Congress President @srinivasiyc to stop them from helping #COVID19India patients is the dreadful face of the Modi government. We will not be afraid, nor will our spirit be broken by such a disgusting investigation. The determination to serve will only increase."

On the other hand, AAP MLA Dilip Pandey had said on May 11 that he was questioned by the Delhi police in the said matter.

Accusing BJP on Twitter, Pandey wrote, "Helping someone has also become a crime under Modi's rule. My whole family is troubled due to COVID-19, but the Crime Branch came to me and asked, "How did you help people?" Answer?" Not once, but I will help the victims a thousand times, even if Modi-Amit Shah hang me for this crime."

Responding to this, BJP's Spokesperson in Delhi Harish Khuranna also wrote on May 11, "I was also questioned by crime branch today for helping people . I gave statement in the afternoon."

Khuranna further said that someone has filed a petition against various political leaders for hoarding Covid-supplies.

He wrote, "Court order. Someone filed a petition that Dilip , Harish khurana , Mukesh Sharma, Gautam Gambhir and other 10 more people are hoarding things for Covid to help people." 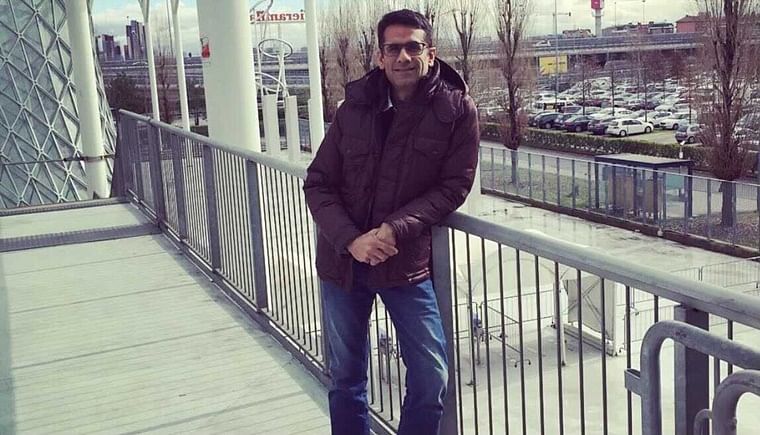