Delhi Police has not yet arrested anyone in connection with 2020 violence at JNU: Govt informs Lok Sabha 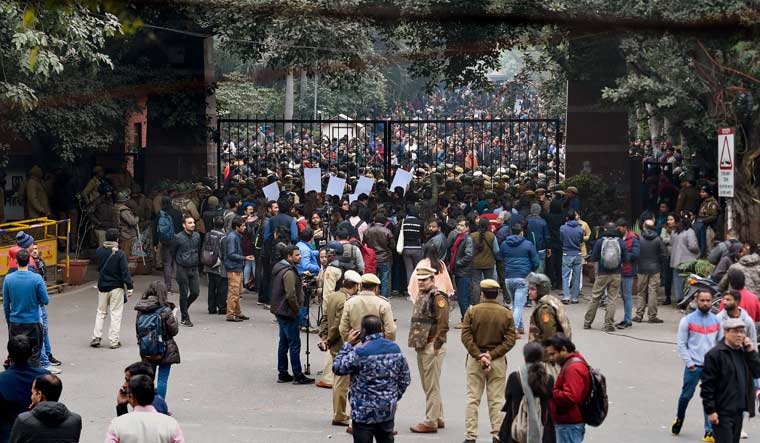 The government on Tuesday informed the Lok Sabha that the Delhi Police has not arrested anyone in connection with the 2020 violence at Jawaharlal Nehru University (JNU) even though several people were examined.

Union Minister of State for Home Nityanand Rai said the Delhi Police has reported that a Special Investigation Team (SIT) of the Crime Branch has been constituted to investigate three cases registered at Vasant Kunj (North) police station with regard to the violence on the JNU campus in January, 2020.

"The investigation conducted includes examination of witnesses; collection and analysis of footages; and examination of identified suspects. As reported by the Delhi Police, no arrest has been made in these cases," he said, replying to a written question of DMK member Dayanidhi Maran.

On 5 January 2020, masked assailants went on a rampage inside the university campus and unleashed violence against the hostel students attacking them with sticks, stones and iron rods.

More than 30 people, including JNU Students' Union president Aishe Ghosh, were injured as chaos reigned on the campus for nearly two hours.

The news had sparked massive backlash, with educational institutions across the country calling for justice and holding protest marches. The protests against the violence soon spread to Mumbai, Chennai, Pune, Hyderabad, Odisha, Kolkata and Ahmedabad.

Students and teachers from JNU, Jamia and Delhi University had submitted an application to the Delhi Police PRO with four demands, including urgent medical assistance to injured students and arrest of the accused behind the violence. Days later, on January 9, a PTI report quoted Vice Chancellor M Jagadesh Kumar to say that JNU had formed a five-member committee to probe the incident and recommend measures to ensure the safety of students. 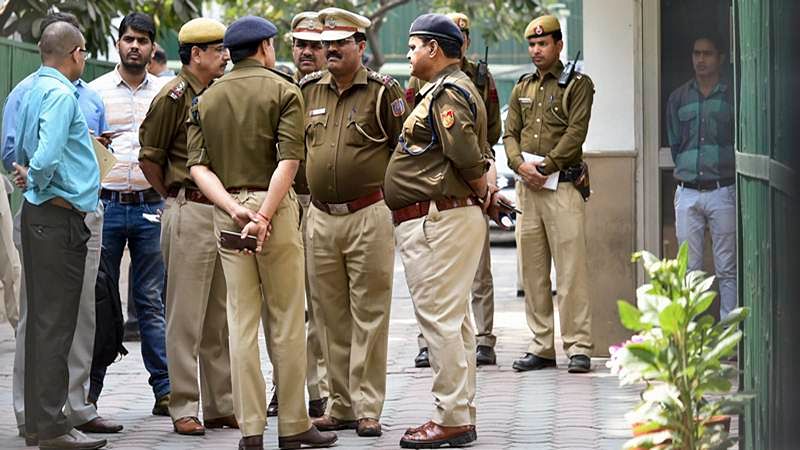