The Delhi Police were "complicit and an active participant" in the February 2020 Delhi riots in which 53 people were killed, Amnesty India said in a statement on Friday.

Amnesty India’s report titled "Six Months Since Delhi Riots, Delhi Police Continue To Enjoy Impunity Despite Evidence Of Human Rights Violations”, says that "the Delhi police personnel were complicit and an active participant in the violence that took place in Delhi in February 2020, yet in the last six months not a single investigation has been opened into the human rights violations committed by the Delhi police."

“These violations include Delhi police officers indulging in violence with the rioters; torturing in custody; using excessive force on protesters; dismantling protest sites used by peaceful protesters and being mute bystanders as rioters wreaked havoc,” says the report released by Amnesty India on the investigation on Friday.

Amnesty India has also asked the Indian government to conduct a thorough and impartial investigation into the alleged human rights violations committed by the police.

"Amnesty International India calls on the Ministry of Home Affairs to conduct a prompt, thorough, transparent, independent and impartial investigation into all allegations of human rights violations committed by Delhi police and the hate speeches made by political leaders. Delhi has witnessed two major communal violence incidents across a period of four decades – the 2020 riots and the 1984 Sikh massacre. A common link between both the incidents is the human rights violations committed by the Delhi police. The repetition of such violations point towards a climate of impunity. This impunity sends the message to the politicians and police who advocate for violence in their speeches and fail to prevent the violence that follows that they can get away with committing such grave human rights violations. This impunity needs to and must end in order to bring justice to the victims and their family members," Avinash Kumar, executive director of Amnesty International India, said in a statement.

Communal clashes had broken out in northeast Delhi on February 24 after violence between citizenship law supporters and protesters spiralled out of control leaving at least 53 people dead and around 200 injured. The riots were sparked after protests against the Citizenship Amendment Act spiralled into violent clashes incited by virulent speeches by political leaders. 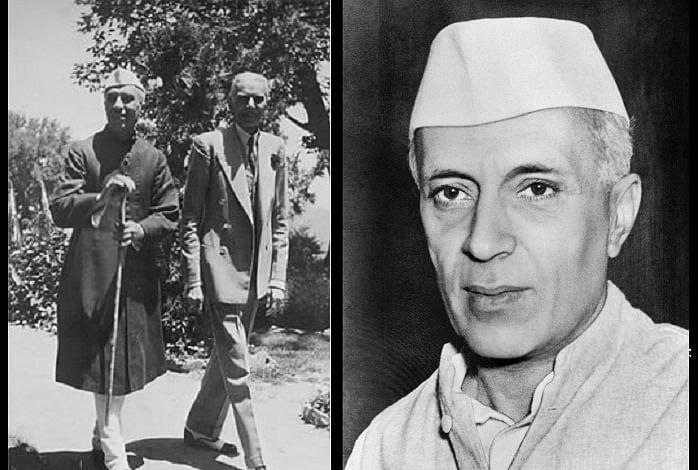