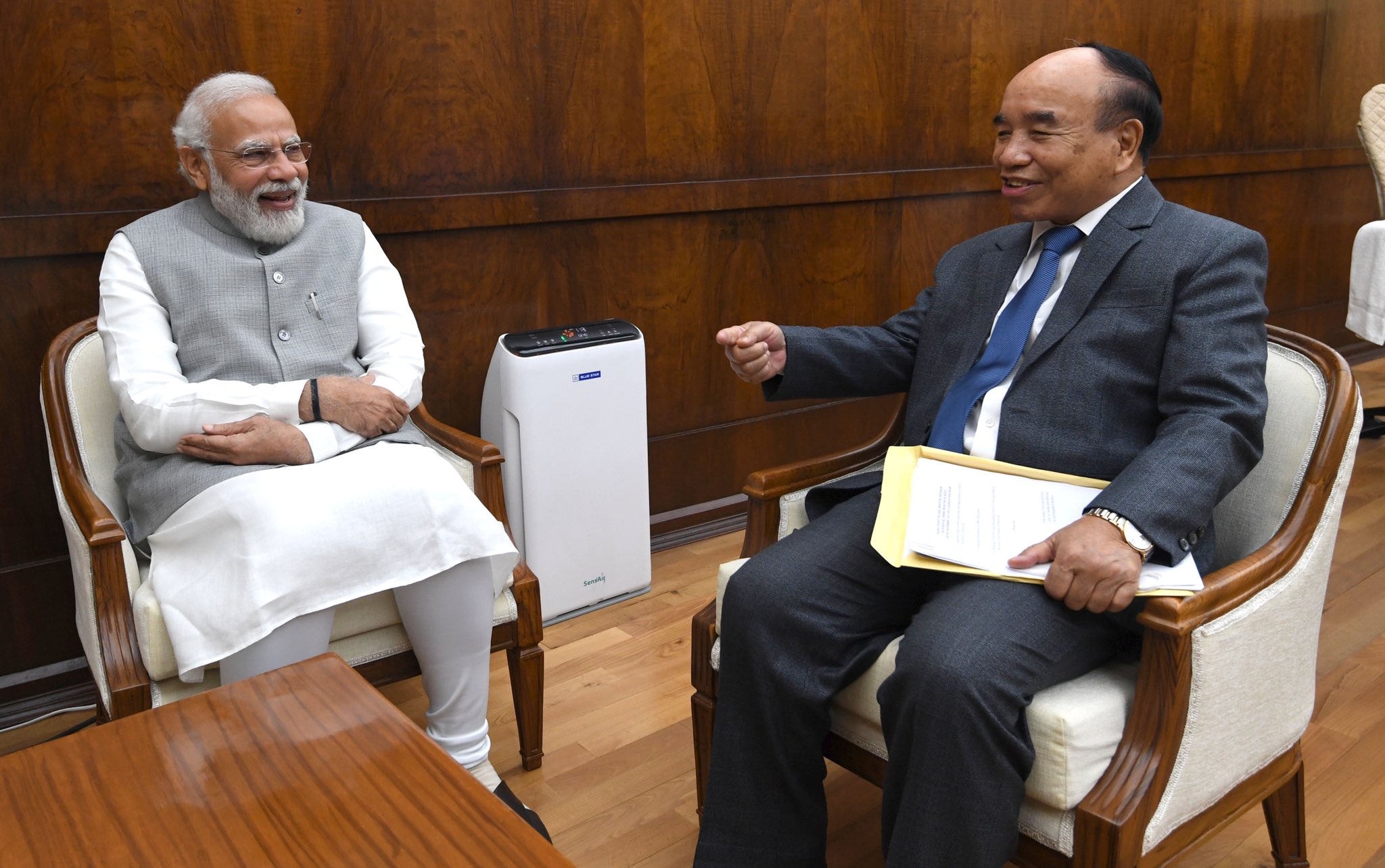 This comes after Assam Chief Minister Himanta Biswa Sarma and Mizoram Chief Minister on Friday met at Union home minister Amit Shah's residence in the national capital in which it was decided that governments of the two states have decided to maintain peace and tranquillity along the border.

Speaking to ANI after the meeting, Sarma said that it was decided that both the state governments would constitute two teams to initiate talks for "permanent peace".

Earlier this year on July 26, the border dispute between the two states escalated and a fierce gun battle between the forces of the two states resulted in the death of five Assam police personnel and one civilian. One injured policeman succumbed to his injuries later taking the total number of policemen killed to six. At least 50 people were injured in the incident.

However, the two states in a joint statement agreed to take forward the Centre's initiative of letting neutral forces patrol the disputed areas of the inter-state border for maintaining peace.