The accused, husband of deceased woman was held within six hours of the incident by a team of 5 policemen after they quickly ran a probe on the incident.

Delhi: A man reportedly killed his 30-year-old wife and her alleged lover after knowing about their affair, confirmed Delhi police on Saturday. The incident took place on December 30.

According to a report in NDTV, the accused, husband of deceased woman was held within six hours of the incident by a team of 5 policemen after they quickly ran a probe on the incident.

The Delhi police had received an information on Friday that a man and a woman were lying in a pool of blood with multiple injuries near the gate number two of Safdarjung Hospital on Aurobindo Marg. The police then rushed at the spot and admitted the injured ones in Safdarjung Hospital.

Both victims died during the treatment

However they both succumbed to their injuries during the treatment. According to police, the injured man identified as Sagar had severe injuries while the other victim was a 30-year-old woman having a sharp injury on the face.

The police then registered a case under sections of 307 and 302 of the Indian Penal Code (IPC) at Safdarjung Enclave Police Station, New Delhi. After investigation, it was found out that the woman's husband was the man behind the double-kill. 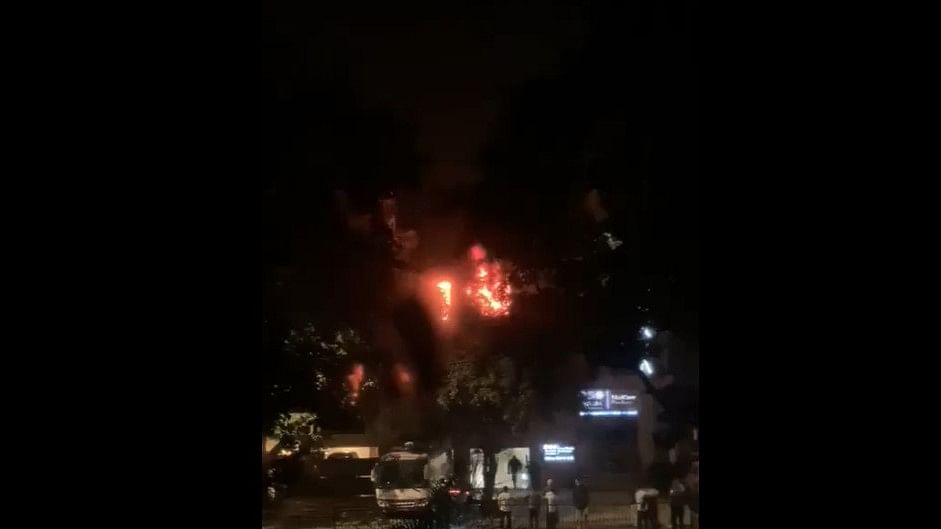