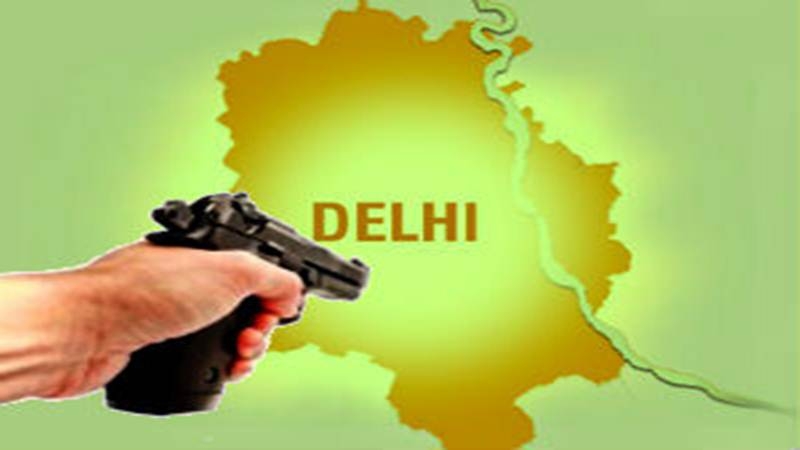 Among 19 metro cities in India, Dekhi reported the highest crime rate against girl child victims in 2017. Sexual offences in this category are dealt with under the Protection of Children from Sexual Offences (POCSO) Act. The capital recorded 19.2 such cases per lakh population – ahead of Pune (17.4) and Nagpur (17.1), the National Crime Records Bureau (NCRB) data of 2017, released Monday night, shows.

In 2017, one in four murder cases revolved around disputes of property to money to family, while 29 were over illicit relationships and 14 over love affairs. The bulk of victims were men in the age group of 18-30.

“Delhi Police files each FIR that comes its way; that reflects in the numbers. It’s a sign of a robust police force. Overall, numbers indicate high registration of cases due to systems such as e-FIRs. It’s a revolutionary idea,” said DCP (PRO) Mandeep Singh Randhawa.

‘They should all be hanged’: Kamlesh Tiwari's mother on arrest of killers