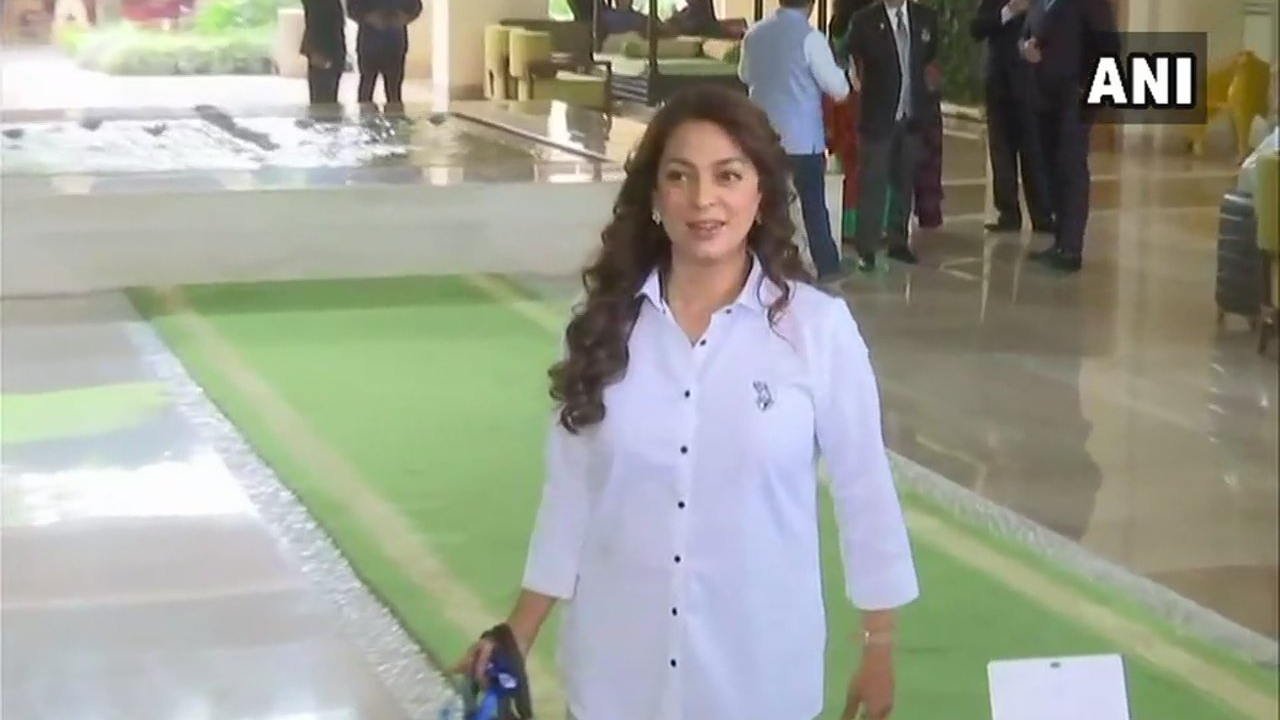 The virtual hearing of Juhi Chawla's lawsuit against radiation risk posed by 5G rollout became a lyrical exercise on Wednesday with a fan of the actress crooning songs from her films at the drop of a hat.

The fan -- without any provocation, some would say -- first broke into the sensuous ‘Ghoonghat Ki Aad Se’ from Juhi's 1993 blockbuster, Hum Hain Rahi Pyar Ke.

Just when the proceedings were becoming more festive and the virtual audience, too, was warming up to the filmi feast, the anonymous fan decided to give his audience a break.

But he joined a little later – some would say on popular demand – and started singing the pulsating, Lal Lal Honthon Pe from Juhi's 1995 film, Naajayaz. He again left the virtual hearing only to return a third time with ‘Meri Banno Ki Aayegi Baraat’ from the actress's 1993 release, Aaina.

The Delhi high Court was clearly not amused and issued a contempt notice. It also had the protagonist removed from the session. The actor had shared the link for the court hearing on Twitter and Instagram, inviting people to join in.

She wrote, "Hum...tum aur 5G! If you do think this concerns you in anyway, feel free to join our first virtual hearing conducted at Delhi High Court, to be held on June 2, 10.45 AM." 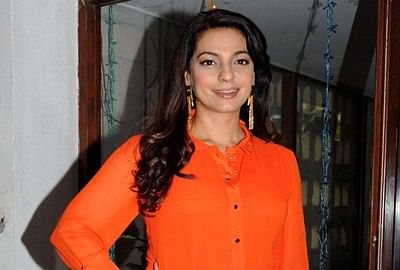 Initially, when the disruption occurred, the judge was heard muttering under his breath: Please mute. But the court’s direction went unheeded and the judge had to make a more forceful intervention. "I hope this isn't being done by some respondent," remarked the actor's lawyer Deepak Khosla, appearing via video link from South Africa.

The lawsuit by Juhi Chawla, Veeresh Malik and Teena Vachani claims that if the telecom industry's plans for 5G becomes a reality, "no person, animal, bird, insect and plant on earth will be able to avoid exposure, 24 hours a day, 365 days a year, to levels of RF radiation that are 10x to 100x times greater than what exists today.

None other than Solicitor General Tushar Mehta, appearing for the Central government, argued that the suit was frivolous and barred under Section 9 of the Code.

Chawla argued that until and unless 5G technology is certified as safe, its roll out should not be permitted. ‘‘5G rollout has not happened but trial involving human population is going to happen (with the rollout). These are not pigs and rats...these are trials on human population," Juhi’s advocate said.

However, Tushar Mehta was insistent that this case does not fall under any category of public nuisance or wrongful act that is prohibited by law. 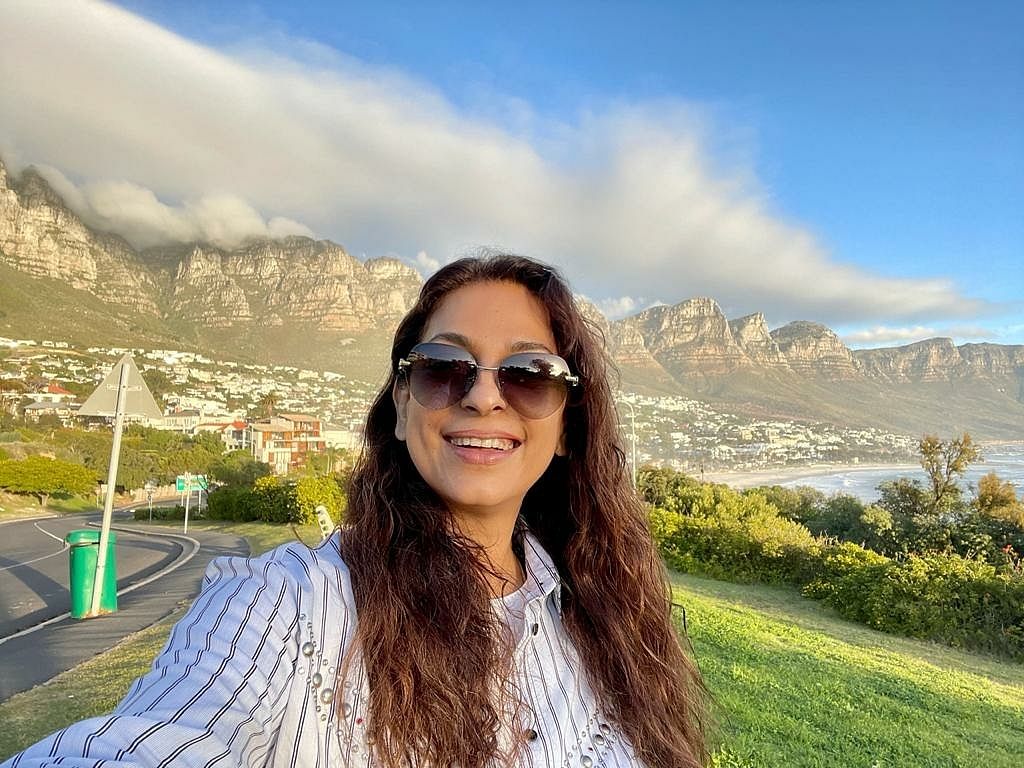 Juhi Chawla reacts to being trolled for PIL against 5G, says 'because of memes a lot of people got...