The police had on December 17, submitted a detailed report to the Ministry of Home Affairs (MHA) on Jamia Nagar violence which shook the national capital on December 15.
IANS 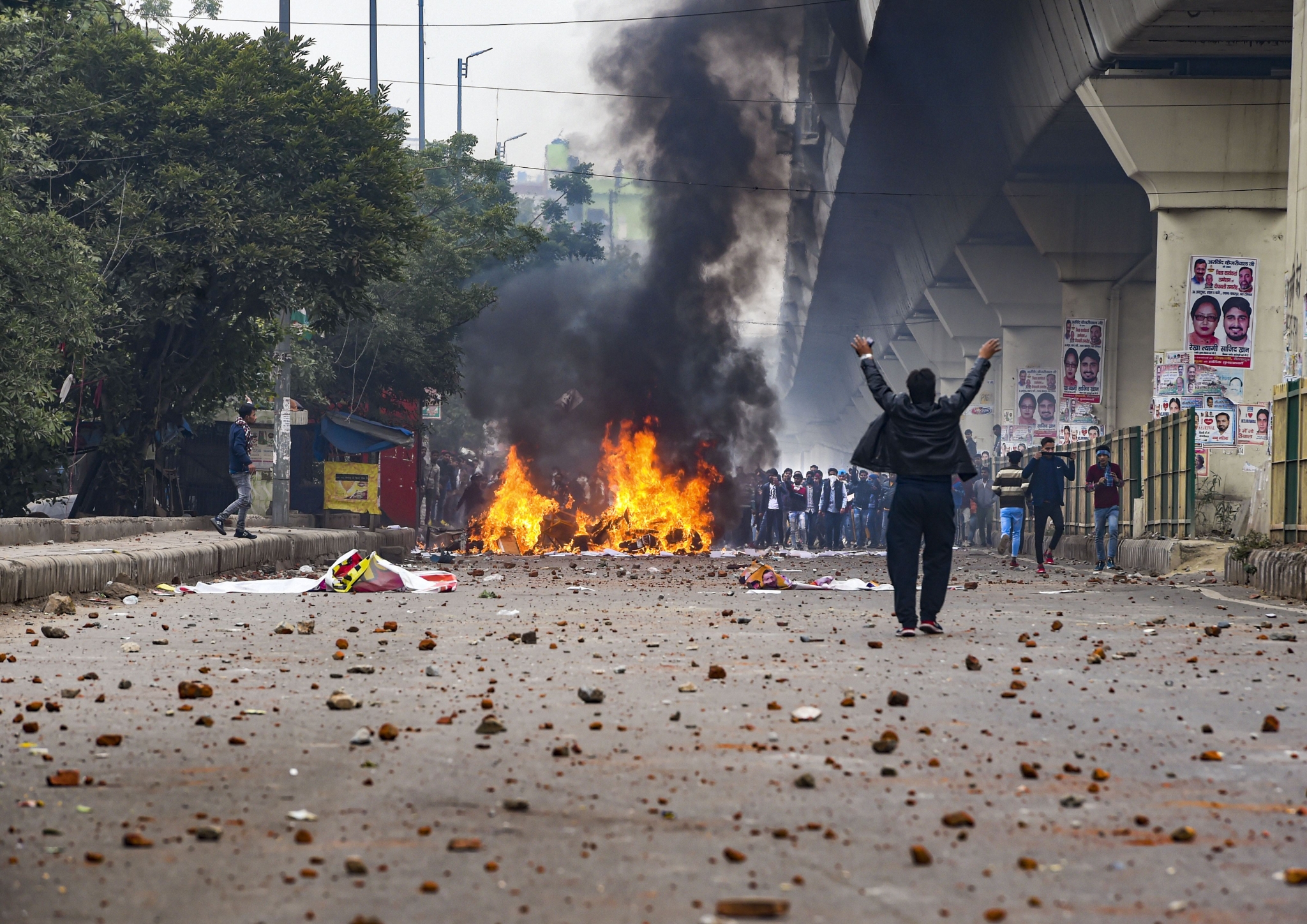 New Delhi: The Delhi Police have released several CCTV clips to ascertain the truth behind the violence against the amended citizenship law in Jamia, Zakir Nagar and New Friends Colony areas of South-East Delhi on December 15.

Police said in the clips, a large crowd of youths, some with their faces covered with handkerchiefs, could be clearly seen instigating the violence, arson, stone-pelting, torching vehicles and attacking the police in these areas.

Delhi Police Commissioner Amulya Patnaik has also discussed the proceedings of the investigation into the violence with all the top officers of its three wings -- Crime Branch, Special Cell and Special Branch, sources said.

A police officer, on condition of anonymity, told IANS, "We were lacking strong evidence...we were clueless about the lead. But now these CCTV clips have given us a new direction into our probe."

The police had on December 17, submitted a detailed report to the Ministry of Home Affairs (MHA) on Jamia Nagar violence which shook the national capital on December 15.

The Special Cell is planning to conduct raids over the violence, sources said. 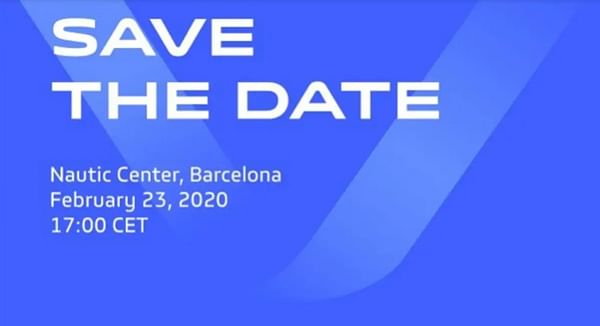 Will Vivo unveil a foldable phone at MWC next year?