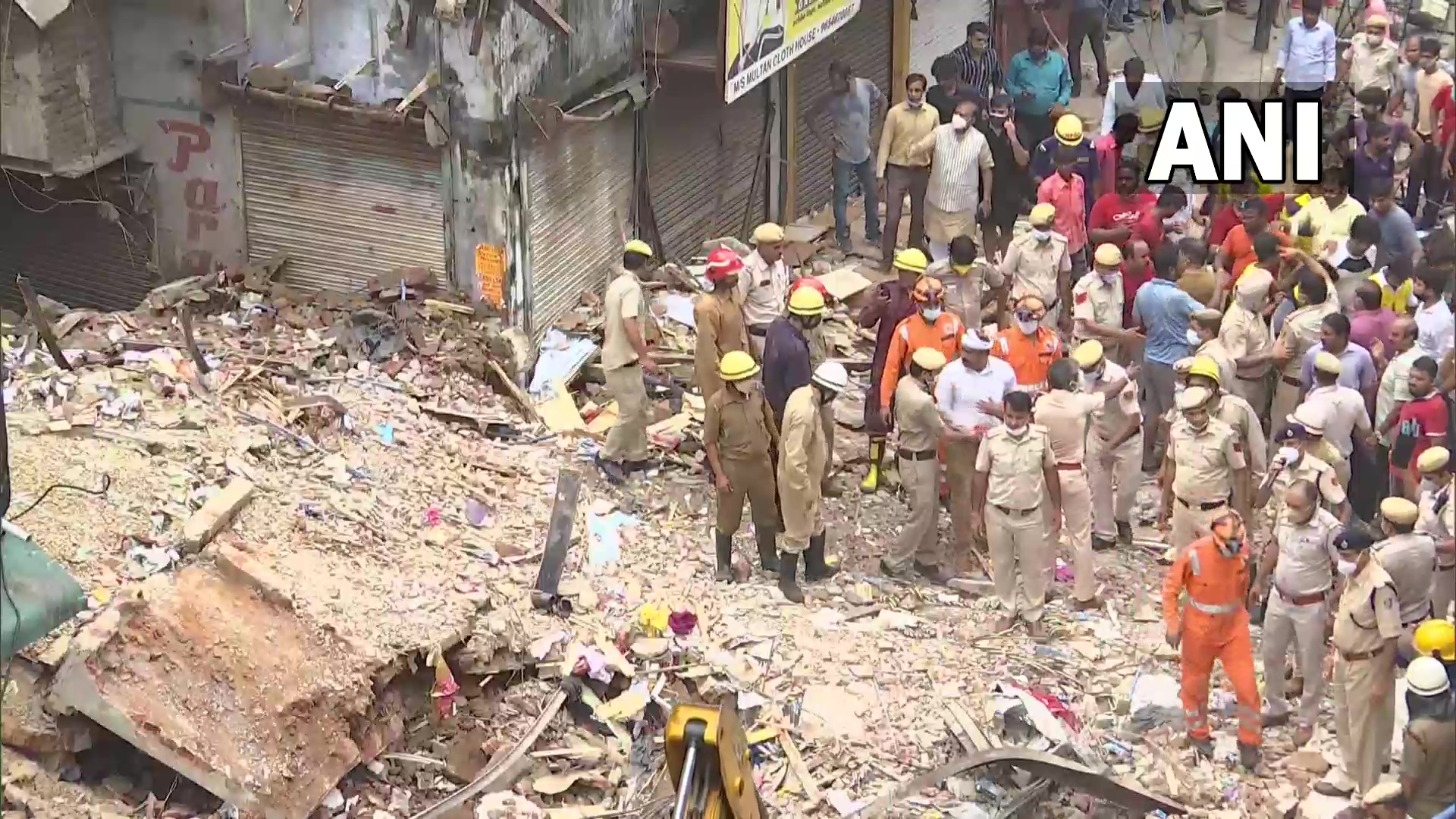 A residential building in Delhi collapsed on Monday morning, injuring at least one person. While there have been no casualties reported thus far, rescue operations continue to be underway. Chief Minister Arvind Kejriwal had taken to Twitter to add that he was personally monitoring the situation.

"The accident of building collapse in Sabzi Mandi area is very sad. The administration is engaged in relief and rescue work, through the district administration, I myself am monitoring the situation," reads the rough translation of his Hindi tweet.

Delhi Chief Fire Officer Atul Garg told news agency IANS that two people had been rescued thus far. As per an earlier ANI update, one person had been sent to the hospital after sustaining head injuries. It remains unclear whether there are others stuck beneath the debris.

While officials were yet to ascertain the cause of the collapse, they believe that the heavy rainfall observed in the city over the last few days may have weakened the structure. Parts of the national capital have been inundated recently as heavy rain lashed Delhi and adjoining cities. Reports of waterlogging had come in from several areas including Terminal 3 of the International Airport. According to the IMD data, in the last 24 hours, the capital has received 41.1 mm rainfall, while on Saturday the city has recorded 94.7 mm rainfall.