The video is said to be from July 30 when the Srinagar based female was on her way back to a Delhi hotel with her husband.

New Delhi: CCTV footage has surfaced from South Delhi's posh Greater Kailash-1 M Block market wherein a woman can be seen being attacked by bike-borne assailants, who flee after injuring and snatching her bag. The video is said to be from July 30.

The victim in the video was identified as Shahida Bajaj, a resident of Srinagar, J&K. She came to Delhi along with her husband and was staying in a hotel. On July 30, when she was on her way back to the hotel with her husband, she was attacked by two men, who were on a bike.

"The accused tried to snatch her bag and she fell on the road due to which she suffered injuries. Her husband and passerby rushed to her rescue, but by then the assailants had fled from the crime scene, robbing her of the valuables," said the police.

An FIR was lodged in this respect. So far no arrests have been made. 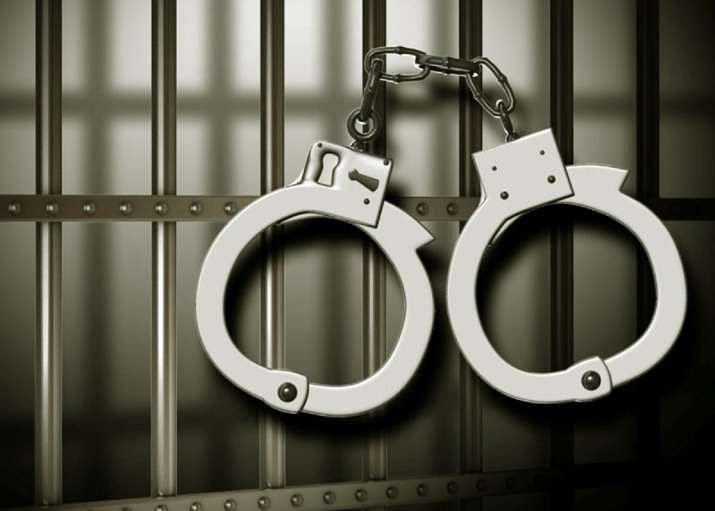