Delhi: Air quality continues to be in 'poor' category for fourth day running

According to the Ministry of Earth Sciences' air quality forecast agency SAFAR, over 1,800 farm fires were observed in the northwest region of Delhi
PTI 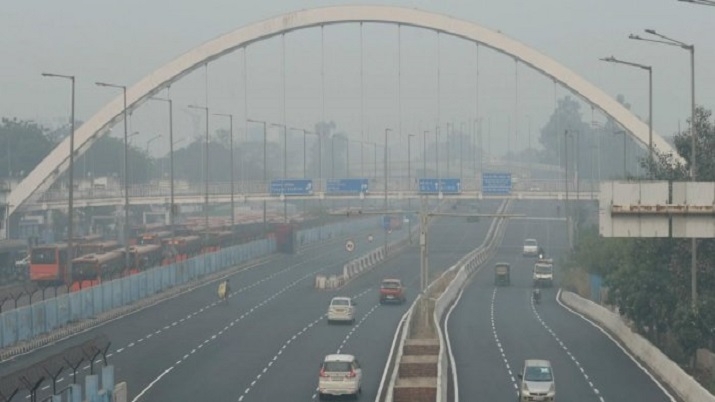 The air quality in Delhi remained poor for the fourth consecutive day on Saturday with stubble burning accounting for 12 percent of the national capital's PM2.5 pollution, government data showed.

According to the Ministry of Earth Sciences' air quality forecast agency SAFAR, over 1,800 farm fires were observed in the northwest region of Delhi on Friday. The Central Pollution Control Board's data showed the capital recorded a 24-hour average air quality index (AQI) of 268.

SAFAR said the air quality is likely to improve to the moderate category on Sunday due to change in the wind direction from northwesterly to south easterly.

The Sub-Committee on Graded Response Action Plan (GRAP) had on Thursday directed authorities in Delhi and NCR states to implement measures under the very poor category in addition to steps listed under poor to moderate AQI category under GRAP.

The Graded Response Action Plan is a set of anti-pollution measures followed in Delhi and its vicinity towns according to the severity of the situation that comes into force in mid-October when air pollution levels in the region start worsening. 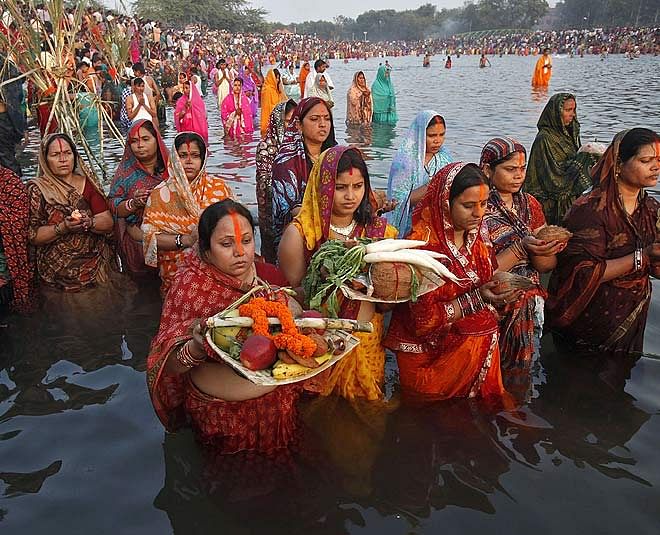