The medical board in Maulana Azad Medical College on Monday conducted the postmortem.

Delhi: The preliminary postmortem report of the 20-year-old who died after she was dragged under a car for 12 kilometres shows that there were no injury marks on her private parts, police said on Tuesday. This indicates there was no sexual assault, they said.

The medical board in Maulana Azad Medical College on Monday conducted the postmortem.

Sagar Preet Hooda, Special CP Law & Order, Delhi said that, "All injuries occurred due to blunt force impact and possibly with a vehicular accident and dragging. Also, the report indicates that there is no injury suggestive of sexual assault."

Anjali Singh was killed in the early hours of the New Year after her scooter was hit by a car. Her body was found in Kanjhawala area. All five accused were sent to a three days police custody on Monday.

"There were no injury marks on victim's private parts," a police source said after the postmortem.

The cause of her death was stated as shock and haemorrhage in the report. However her body had more than 40 injuries, with her ribs exposed from her back as skin peeled away due to dragging.

She also had injuries on the head, lower limbs and spine. Some part of her brain was missing after a fracture, said the report.

All 5 accused arrested by Delhi Police

The suspects who were in the grey Maruti Baleno car have been identified as Manoj Mittal (27), a ration dealer, Mithun (26), a hairdresser, and Deepak Khanna (26), a Gramin Seva car driver. Amit Khanna (25), a bank employee in Uttam Nagar, worked in the bank on a contract basis and Krishan. All of the accused were allegedly drunk.

All about the accident

A 20-year-old girl was killed after she was hit by a car and then dragged for a few kilometres on the road, being entangled in the wheels, the police informed on Sunday.

The police said that the condition of the girl after the incident was so bad, that after being dragged on, her clothes and even the back side of her body got ripped off. 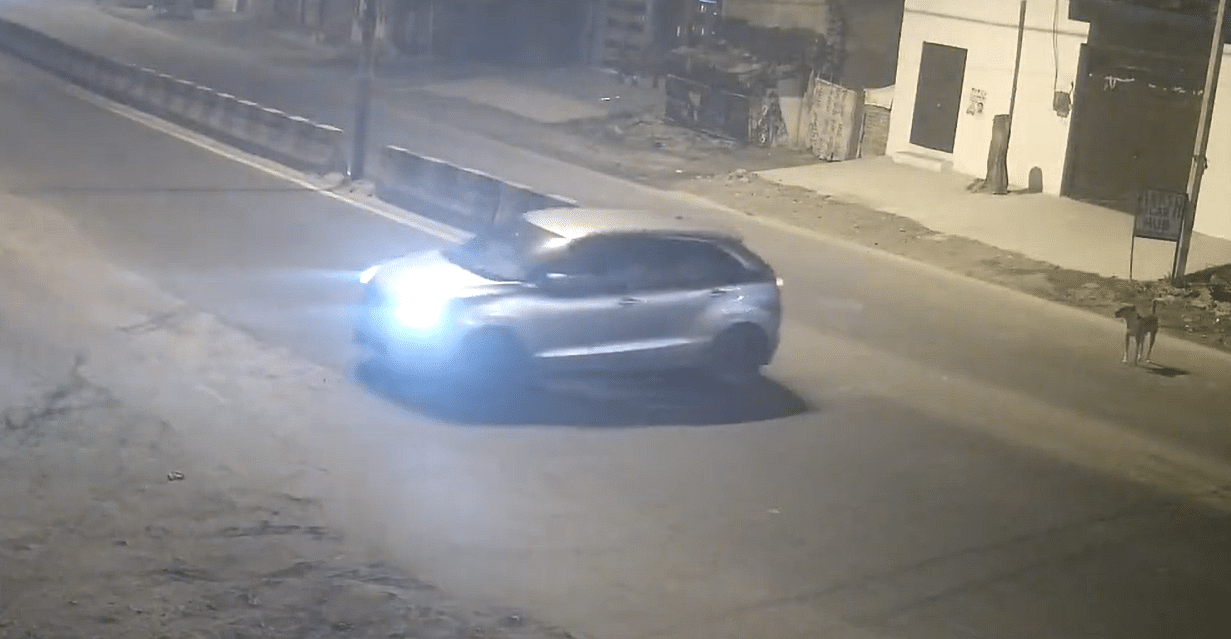