The CCTV footage from outside the hotel shows that the girls left the hotel at night around 1:30am.

New Delhi: Swati Maliwal, Chairperson, Delhi Commission for Women (DCW) has lashed out at the hotel owner who's statements are being shown on TV news channels on Delhi's Kanjhawala accident victim.

Reportedly, the hotel owner was seen victim shaming the girls, Anjali (victim) and her friend Nidhi claiming that they were fighting with each other in an intoxicated state. The owner goes on to say that he threw them out of the hotel. The DCW official in a tweet slams the hotel owner's decision of throwing out the girls and points out that he could have instead called the police. Maliwal also called out the hotel owner in her tweet on the proof of intoxication that he claims of.

Could the accident have been avoided if the owner did not throw the girls out?

Swati Maliwal tweeted, "Cheap statements of the hotel owner are being shown on TV since morning, he is saying that the girls were drunk and were fighting and I threw them out. If the girls were fighting after were intoxicated then the police could have been called, why were they thrown out of the hotel late at night? What is the proof of intoxication? STOP VICTIM SHAMING!"

The CCTV footage from outside the hotel shows that the girls left the hotel at night around 1:30am. The accident could have been avoided if the man had not thrown out the girls at that hour of night. 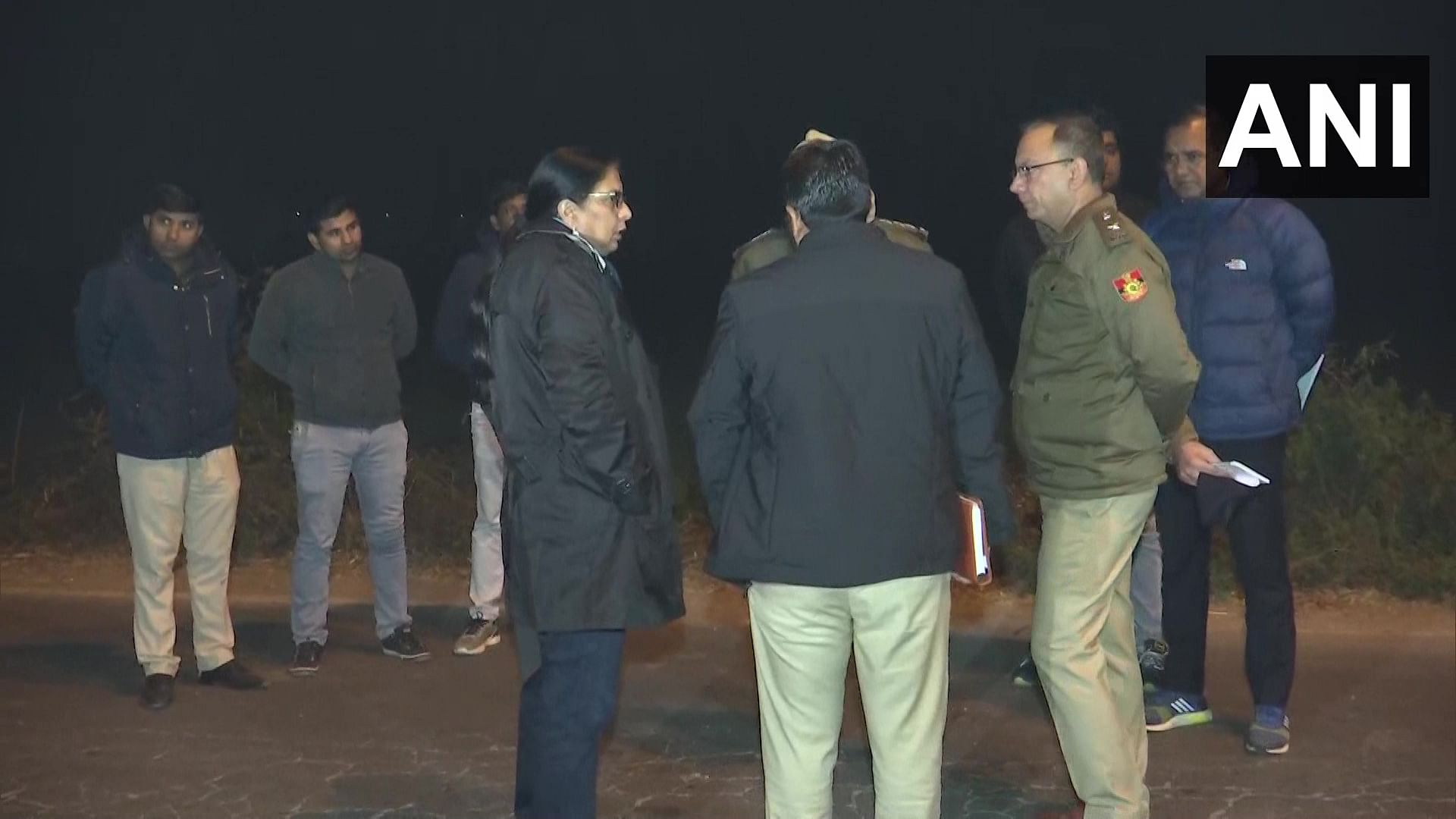