Delhi: 45% jump in number of containment zones in last 10 days; home isolation cases up by 50% 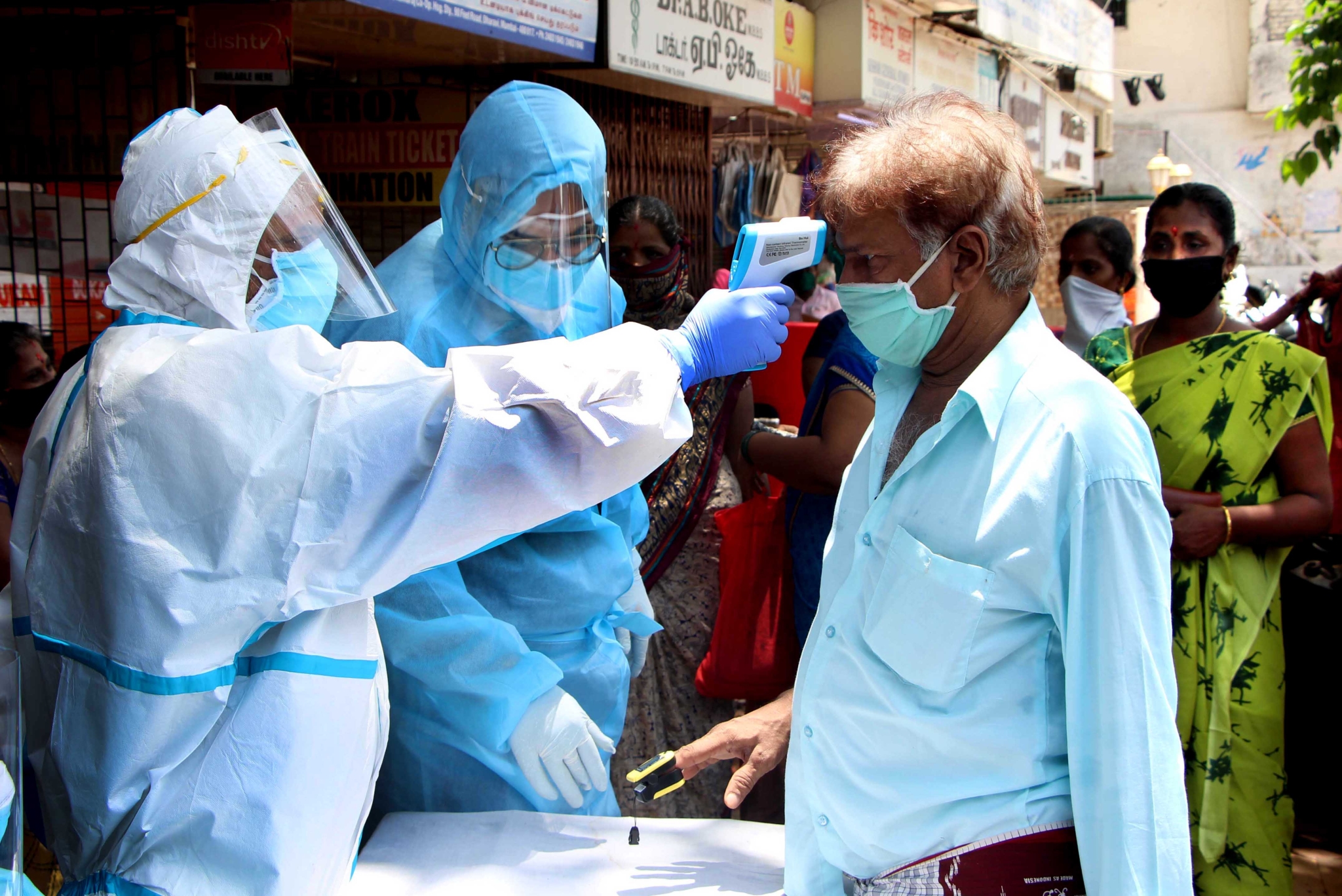 There has been an increase of 45 per cent in the number of containment zones in the national capital in the last 10 days, while home isolation cases of COVID-19 also jumped by over 50 per cent to reach 16,576 during the period, according to official data.

Between September 6 and 15, the city recorded over 4,000 daily fresh cases on six days, with September 12 registering 4,321 infections, the highest single-day spike here till date.

Since the beginning of this month, both new cases and active cases have shown a steady rise, resulting in an increase in the number of containment zones and home isolation cases also.

Also, Delhi Metro services resumed in a graded manner from September 7-12. DMRC authorities have appealed to masses to take metro only if urgently needed, and said they "should not assume that everything is normal again".

The number of home-isolation cases of COVID-19 on September 5 stood at 10,514 and it rose to 16,576 on September 15, according to figures shared by the Delhi health department.

On September 12, when the city recorded the highest number of cases, the home isolation cases count was 15,371 while the number of containment zones on that day stood at 1383, a marked rise in the corresponding figure of 1,076 on September 6, according to official figures.

On September 15, the number of home isolation cases had climbed to 16,576 while the containment zones count mounted to 1560.

The Delhi government over the past several months has been laying a lot of emphasis on home-isolation, especially for asymptomatic patients as part of its COVID-19 management strategy.

In an interview to PTI, Delhi Health Minister Satyendar Jain on September 7 had said that the sudden spike in COVID-19 cases in the national capital would "plateau" in 10-15 days, and asserted that the home-isolation policy had proved a "game changer" in taming the surge in June, a strategy the city government will continue to pursue.

Medical experts have been flagging that asymptomatic patients who may not have been tested, and roaming around in the open, could be one of the factors leading to rise in fresh cases in the past several days.

Delhi recorded 4,263 fresh COVID-19 cases on Tuesday, as the tally in the city mounted to over 2.25 lakh, with authorities conducting a record 62,669 tests.

According to the bulletin issued by the Delhi health department on Tuesday 36 new fatalities were recorded, taking the death toll to 4806.

Meanwhile, the Delhi government has significantly ramped up testing in the past few days.

The highest number of tests so far was conducted on September 15 when 62,669 samples were examined of whom 4,263 returned positive.

Delhi had seen a big surge in cases in the month of June, but the spike had come down in July.

The home-isolation figures on July 1 stood at 16,703 with 437 containment zones marked in the city.

On July 31, while the home isolation cases count had come down to 5,763, the containment zones had risen to 692, according to official data.

On August 3, the number of COVID-19 patients under home-isolation, and containment zones count, both came down to 5,577 and 496 respectively.

Since the last week of August, the number of home isolation cases and containment zones count have steadily increased.

On August 25, there were 5,949 home-isolation cases and 654 containment zones or localised areas from where infections were reported.

On September 5, the home isolation cases jumped to 9,822 while the containment zones count stood at 946.

The positivity rate on Tuesday stood at 6.8 per cent while the recovery rate was over 84 per cent, the September 15 bulletin said, adding the case fatality rate stood at 2.13 per cent.

According to the bulletin, 1,91,203 patients have recovered, been discharged or migrated so far.

The first COVID-19 case in Delhi was reported on March 1. In the last of week of March a nationwide lockdown was imposed in view of the COVID-19 situation across the country.

While the economy has slowly been allowed to reopen, since June, there have been increase in cases in Delhi since Unlock 1.0.

Medical experts have conjectured that the rise in number of daily cases in the national capital in the last few days, could be attributed to patients from outside Delhi coming here to seek treatment, reopening of the economy and many people not wearing masks in public and not observing social distancing norms. 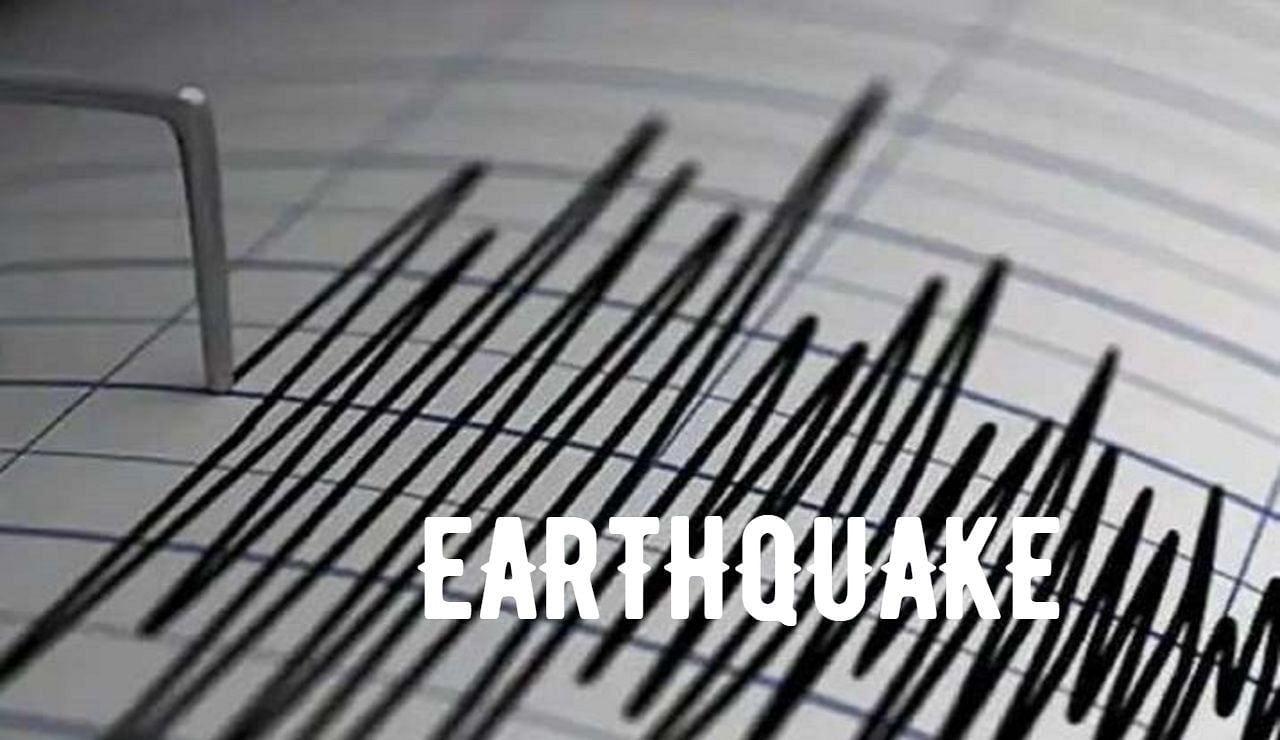