Delhi: 22-year-old man on the run arrested a month after murdering his mother

The man had been hiding for a month to avoid getting identified and arrested.
FPJ Web Desk 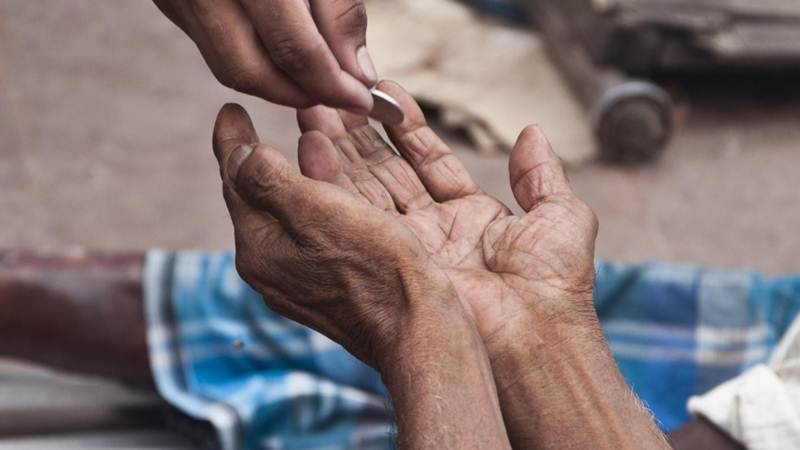 A 22-year-old man, guilty of murdering his mother, was arrested from Uttar Pradesh’s Modi Nagar a month after the crime was reported. Identified as Ashutosh, the man was on the run after he had allegedly attacked his mother with a pestle after she refused to give him money for buying drugs, the police said.

Ashutosh had been hiding for a month to avoid getting identified and arrested. He had changed his appearance by growing a long beard, moustache and was living like a homeless in Uttar Pradesh’s Modi Nagar, from where he was nabbed. Ashutosh used to live outside temples, railway stations and beg for food and clothes, police said.

According to Deputy commissioner of police (northeast), Ved Prakash Surya, the Jyoti Nagar police was informed from Guru Teg Bahadur (GTB) hospital on September 17 that an assault victim — identified as Shiksha Devi — had been admitted to the hospital in a serious condition by one of her sons, Mukul.

“The woman had been brutally assaulted with a blunt object. She was in a serious condition and unconscious. Four days later, she succumbed. The woman’s other son, Ashutosh, was found to be absconding. He was our prime suspect, as CCTV footage showed him being the last person to have visited the house before the woman was found unconscious,” said Surya.

DCP Surya said that the accused’s relatives and friends had revealed that he was a drug addict and was often found wandering around temples in Delhi, Haridwar, Modi Nagar and other places.

On Monday, the investigating team received information regarding the whereabouts of the accused. He was said to be seen in Modi Nagar. Five teams reached there and began a search operation. After five to six hours, the police identified and nabbed Ashutosh, who had grown his beard and hair. “He confessed to the crime when interrogated and also led us to the place where he had thrown the pestle used to kill his mother,” added Surya.

Ashutosh, the DCP said, revealed that on September 17 around 10.30 a.m, he had asked his mother to give him some money. However, despite asking repeated times, his mother did not respond, because she was praying.

“This irked Ashutosh. He picked up a pestle and hit her on the head several times until she fell unconscious. Ashutosh later panicked and fled,” said an investigator. 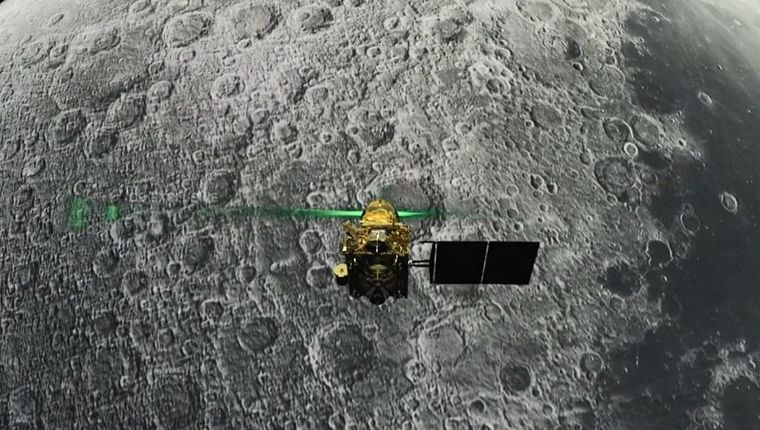