HomeIndiaDelhi: 2 head constables, sub-inspector get into a fist fight while boozing in Amar Colony police station

Delhi: 2 head constables, sub-inspector get into a fist fight while boozing in Amar Colony police station

During the incident, the head constables even manhandled the Sub-Inspector.

Delhi: 2 head constables, sub-inspector get into a fist fight while boozing in Amar Colony police station | Representative Image / PTI
Follow us on

The incident occurred on the intervening night of Monday and Tuesday during which one of the head constables even manhandled the Sub-Inspector.

"Head Constable Ravindra Giri along with SI Vivek, both posted at Amar Colony police station, and another HC, Sunil, posted at Jamia police station were drinking alcohol when they started fighting after an argument broke out between them over some issue," according to the Daily Diary (DD) entry, accessed by the IANS.

Inspector Jagjivan Ram was preparing an inquest report in the police station when he heard some noises.

"The inspector went out and saw Ravindra Giri on the first floor of the building and his white shirt soaked in blood. Giri was in inebriated condition, and when Inspector inquired about the incident, Giri tried to attack him but was caught hold of by two other police personnel," stated the DD entry around 12:30 a.m. on December 13.

When the Inspector told police personnel to take Giri for medical examination, he fled from the police station.

The IANS tried to contact Deputy Commissioner of Police (Southeast) Esha Pandey but despite repeated calls, there was no response.

Sources said that an internal inquiry has been initiated and senior officers are looking into the matter. However, till the filling of the story, none of the police personnel involved in the act was suspended or sent to police lines, as per sources. 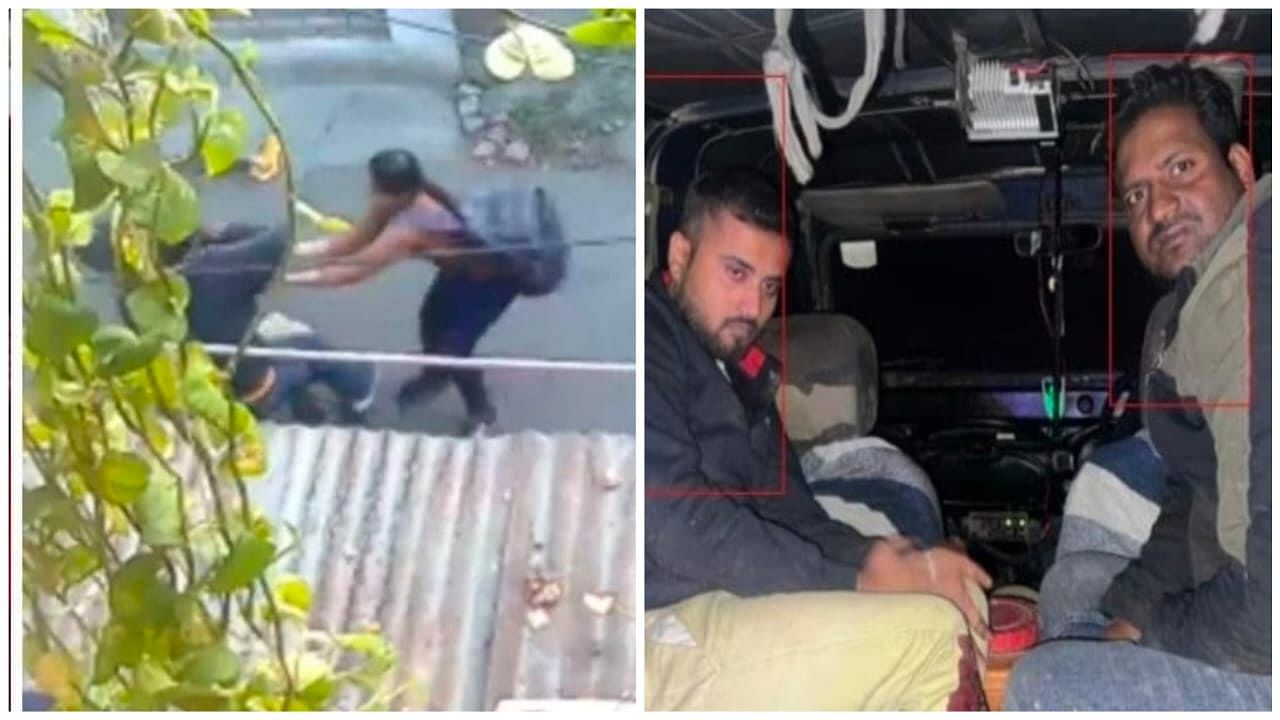