A total of 10 people, out of these 20, have been discharged said Delhi's Health Minister Satyendar Jain.
FPJ Web Desk 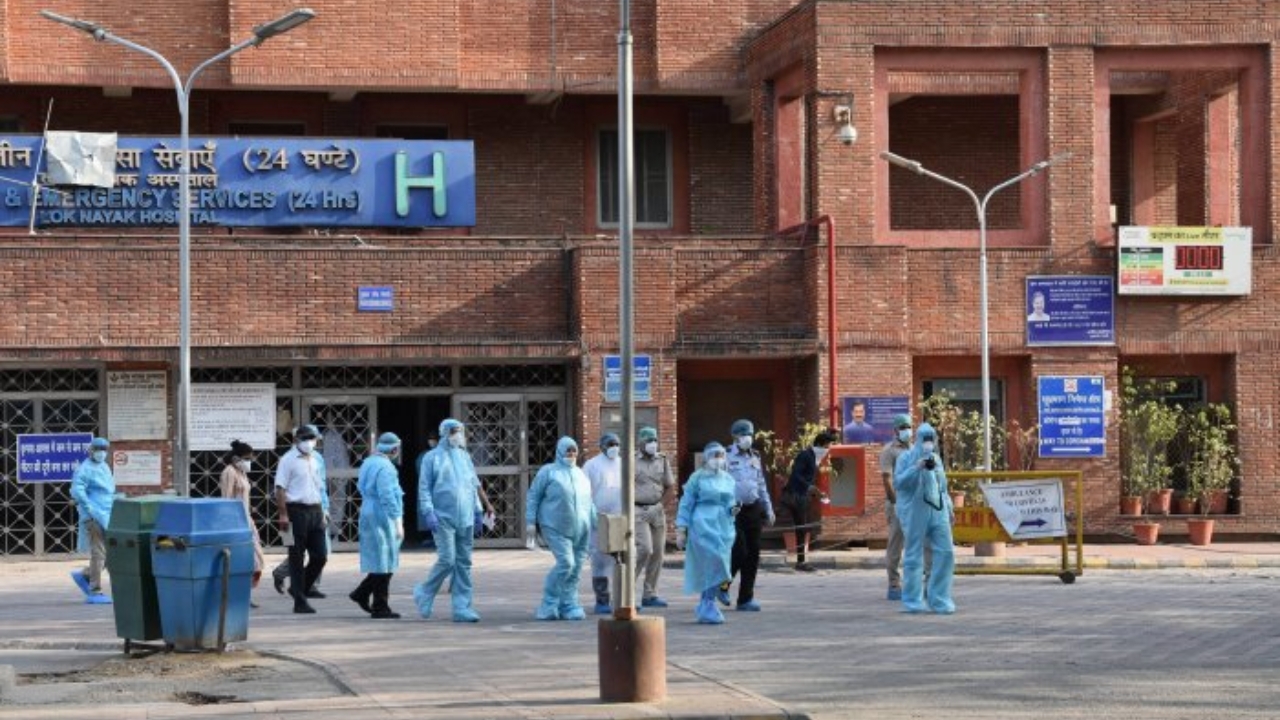 10 new cases of Omicron variant reported in Delhi, taking the total number of cases of the variant tally in Delhi to 20. A total of 10 people, out of these 20, have been discharged said Delhi's Health Minister Satyendar Jain.

Delhi Health Minister Satyendar Jain on Thursday said 10 cases of the new COVID-19 variant Omicron have been detected in the national capital so far and none of them has developed "severe" disease.

He said 40 people are currently admitted to the special facility at the Lok Nayak Hospital meant for isolating and treating suspected Omicron cases. Of them, 38 are Covid positive.

"Ten Omicron cases have been detected in Delhi so far. One of them has been discharged," Jain told reporters.

There has been no "severe" case so far, he said.

There were six cases of Omicron in Delhi till Tuesday. The number increased to eight on Wednesday and 10 on Thursday.

The minister said many international travellers are turning out Covid positive upon arrival at the Indira Gandhi International Airport.

"Eight such people were admitted to the hospital today (Thursday)," he said.

On Tuesday, Jain had said the Omicron variant of coronavirus has not spread in the community so far and the situation is under control.

Delhi's first patient of the Omicron variant -- a 37-year-old man from Ranchi -- was discharged on Monday after he tested negative for COVID-19 twice, officials said.

He had travelled from Tanzania to Doha and from there, to Delhi on a Qatar Airways flight on December 2. He stayed in Johannesburg in South Africa for a week and had mild symptoms.

Under the new norms, RT-PCR tests are mandatory for passengers arriving from the "at-risk" countries and they are allowed to leave the airport only after the results come.

Also, two per cent of the passengers arriving on flights from other countries are being tested randomly.