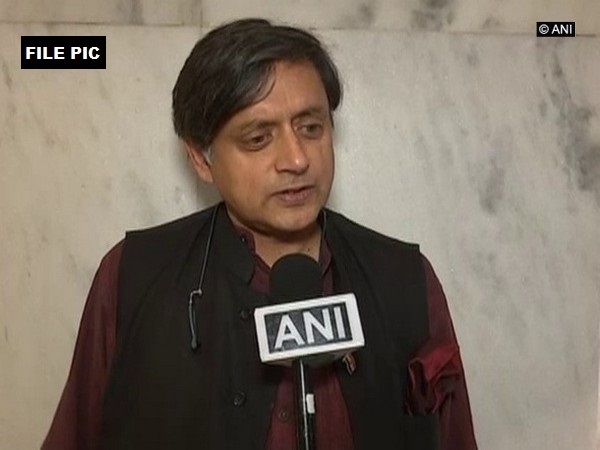 New Delhi: A Delhi court on Saturday imposed a cost of Rs5,000 on Congress leader Shashi Tharoor for not appearing in hearing on a criminal defamation complaint filed against him for his alleged “scorpion” remark against PM Modi.

Additional Chief Metropolitan Magistrate Vishal Pahuja imposed the cost on the Lok Sabha member from Thiruvananthapuram noting that he had failed to appear before him despite the court’s earlier order.

The complaint, filed through advocate Neeraj, termed the statement as an "intolerable abuse" and "absolute vilification" of the faith of millions of people.

The complaint was filed under sections 499 and 500 of the Indian Penal Code relating to defamation.