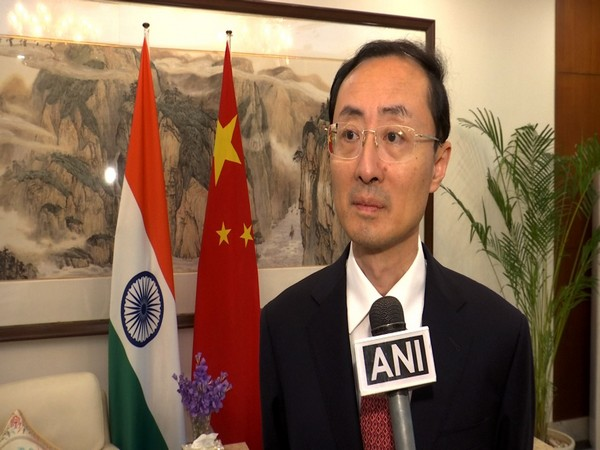 Over the last few days, inclement weather has claimed hundreds of lives in various parts of the country, even as others remain stranded or have been injured. Waterlogging and landslides have affected various areas including large swathes of Maharashtra, while others reel from the destruction of houses and crops.

Around 251 people have lost their lives and 100 others are still missing in Maharashtra, said NCP leader Nawab Malik on Tuesday. The flood situation in Karnataka has also been of concern, while in neighbouring Goa more than 5,000 houses have been damaged or destroyed due to heavy rains. Heavy rains have led to waterlogging, road closures and damage in Gujarat, Madhya Pradesh and other states.

Against this backdrop, Chinese Ambassador to India Sun Weidong took to Twitter on Tuesday afternoon to express condolences. "Deeply saddened by the tragic loss of life and property caused by floods and landslides in India, especially in Maharashtra. Our condolences to the victims and sympathy to the bereaved families and the injured. Wish a quick recovery for the affected regions," he wrote.

In recent days, China has also been left reeling amid torrential rain and even a typhoon. The death toll in Henan province has now increased to 69, with over 12.9 million people have been affected by the latest round of downpours. The flood situation have remained severe as the area witnessed its heaviest rainfall in 1,000 years.

The typhoon -- the sixth of this year -- landed in the coastal waters near Pinghu, a county-level city under the administration of Jiaxing city, officials said. The typhoon wreaked havoc in Zhejiang province on Saturday, bringing heavy downpours, strong gales and floods. The provincial flood control headquarters upgraded its emergency response for In-Fa to the highest level on Saturday noon. 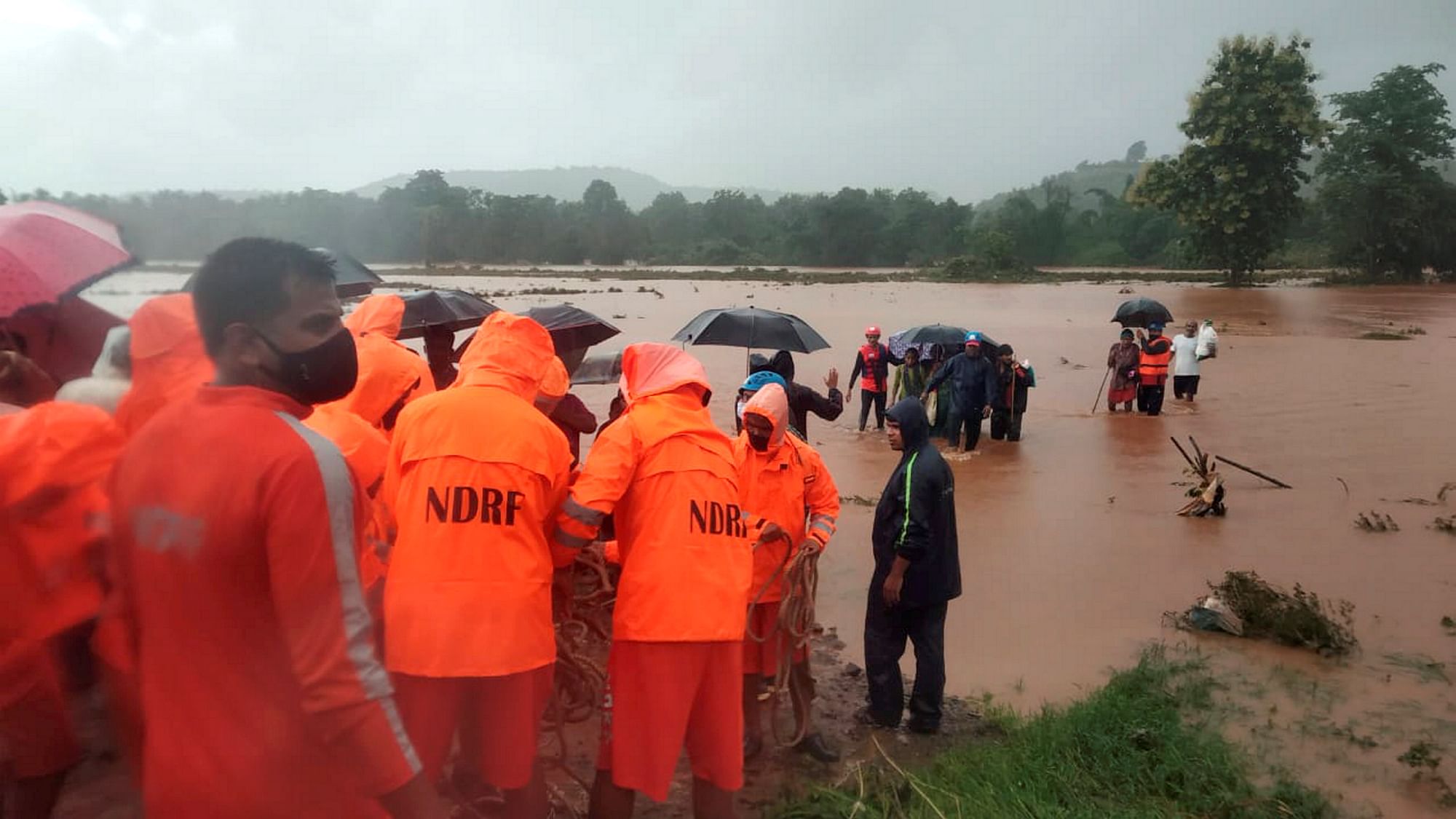