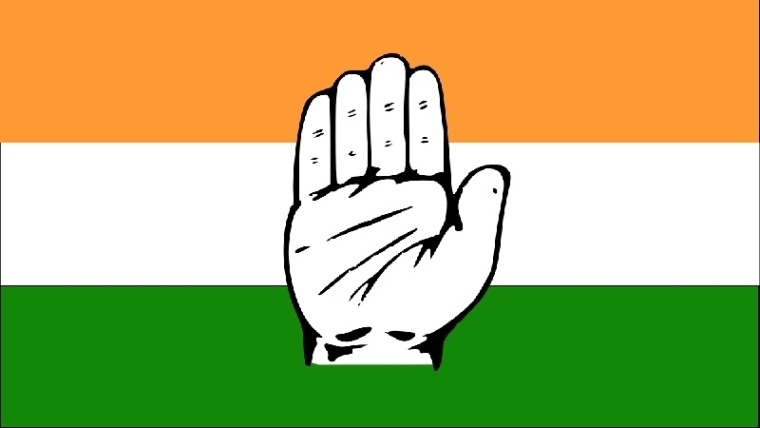 New Delhi: The Congress on Friday demanded that the government should declare a national financial emergency as per the Constitution to reverse the deeply collapsing Indian economy, claiming that its root cause is the demonetisation showing its disastrous effects now.

“Bold steps are needed for the recovery as band-aids are no solution, but unfortunately the government is not prepared to even accept the recession, not recognising the problem and Finance Minister Nirmala Sitharaman paints it as “seasonal” despite the slowdown continuing for five quarters,” said Congress economist Prof Gourav Vallabh and spokesman Jaiveer Shergill.

India has never declared the financial emergency that is envisaged in its Constitution under Article 360 if the economic situation develops in which the financial stability or credit of India is threatened. Such an emergency is required to be approved by Parliament within two months.

Two other demands by them at a press conference at the AICC HQ are: White paper on the sinking economy and bank frauds and declare names of the banks’ willful defaulters as directed by the Supreme Court and the Central Information Commissioner (CIC).

Prof. Vallabh said the economy collapse can be reversed with a simple solution of improving liquidity in the rural economy by increasing the purchasing power of those at the bottom of the pyramid. He said the FDI relaxation in the Single Brand Retail would certainly bring foreign investment in India but the government did not bother that it would lead to loss of more jobs in the unorganised sector.

On the BJP planning celebrations of 100 days of the Modi government, Shergill said: “Congress talks of the people’s agenda while the BJP believes in propaganda. Money to be spent on “Jashn” (celebrations) could have helped employment to some.” He told the ruling BJP to stop its war on the Opposition exposing the Modi government’s failure on economy front and better advise Prime Minister Modi treating the economy like a circus.

Prof. Vallabh said all leaders in the Congress have been asking for more public and private investments to boost he economy, but the government remains in the same state. It should explain why the Indians are investing abroad and not in India despite its claim of promoting “ease of business.”

He said the Reserve Bank of India’s disclosure of the bank frauds going up by 74%, totalling Rs 1.74 lakh crore, coincides with almost same amount (Rs 1.75 lakh crore to be exact) transferred by it to the government. He underlined that the RBI report shows frauds of Rs 71,570 crore in just last one year that include the frauds of Rs 64,500 crore in the public sector banks.

The economist also expressed shock over the government taking as much as Rs 52,637 crore from the RBI’s contingency risk fund. He pointed out that it was this RBI fund that absorbed impact of the economy slowdown in the West in 2008 to ensure India remain unaffected.

He said the Government has risked the financial stability of the country by withdrawing this money as the RBI would have no money to handle any unforeseen situation. He said the government had to borrow from the RBI’s contingency fund because of its failure in achieving the targets of tax collection, including the Goods & Services Tax (GST).