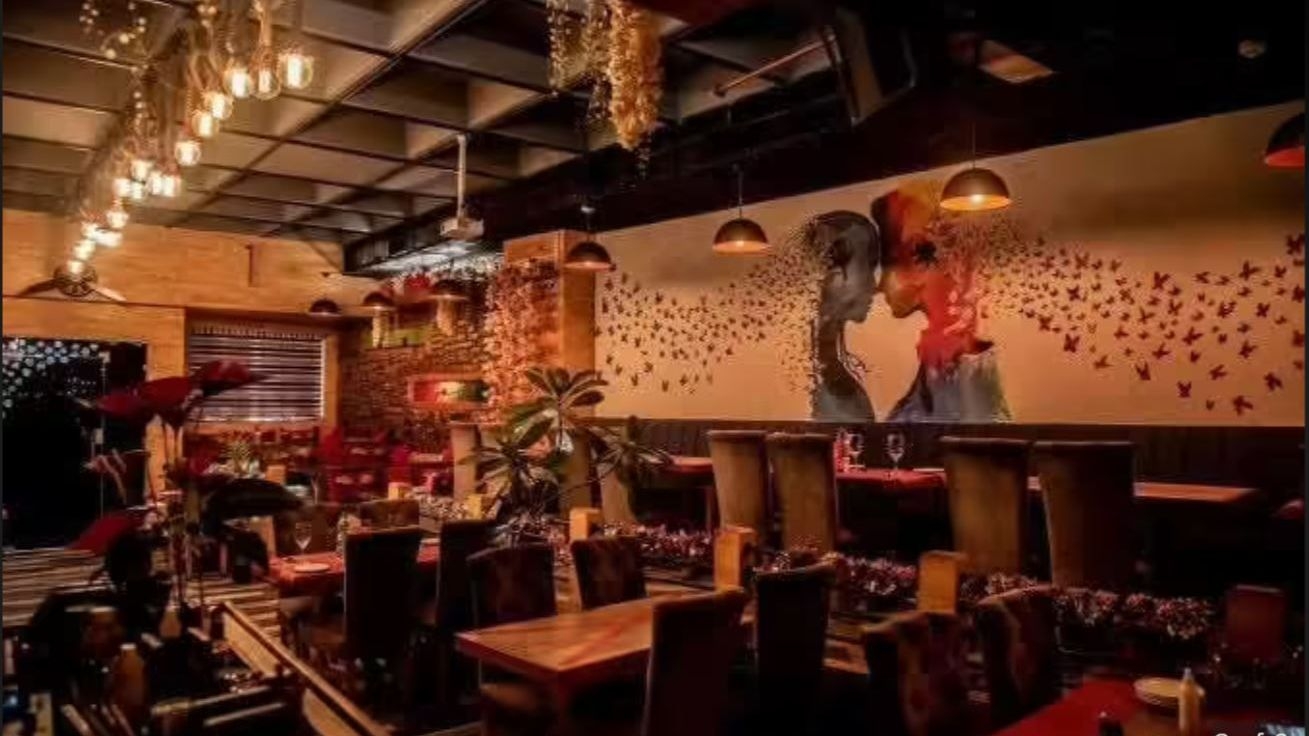 Days after Delhi's Aquila Restaurant sparked outrage over its dress code, the eatery has now been asked to close within 48 hours. A notice was issued by the South Delhi Municipal Corporation directing the eatery to close over public health concerns and a licence issue. According to reports, the owner had complied with the directive.

"The public health inspector again inspected the site on September 24 and found that the trade is running under the same condition. You are directed to close the trade within 48 hours of the receipt of this notice failing which suitable action including sealing will be taken without assigning further notice," a report by The Quint quoted the notice as saying.

Aquila Restaurant had found itself in the eye of a controversy after a video indicated that a woman had been denied entry for being garbed in a sari. The attire, they had decreed, did not come under the "smart casual" category. As the clip went viral, hundreds had taken to social media platforms in outrage, or downvoted the eatery's ratings online.

The restaurant however had claimed that the incident was misrepresented and said the establishment believed in "honouring our Indian community and have always welcomed our guests in all dress codes from modern to traditional". Responding to the allegations, the restaurant on Wednesday took to Instagram to clarify their side of the story. According to them, the "10 second" clip posted by Choudaary was part of a conversation that lasted for "one hour".