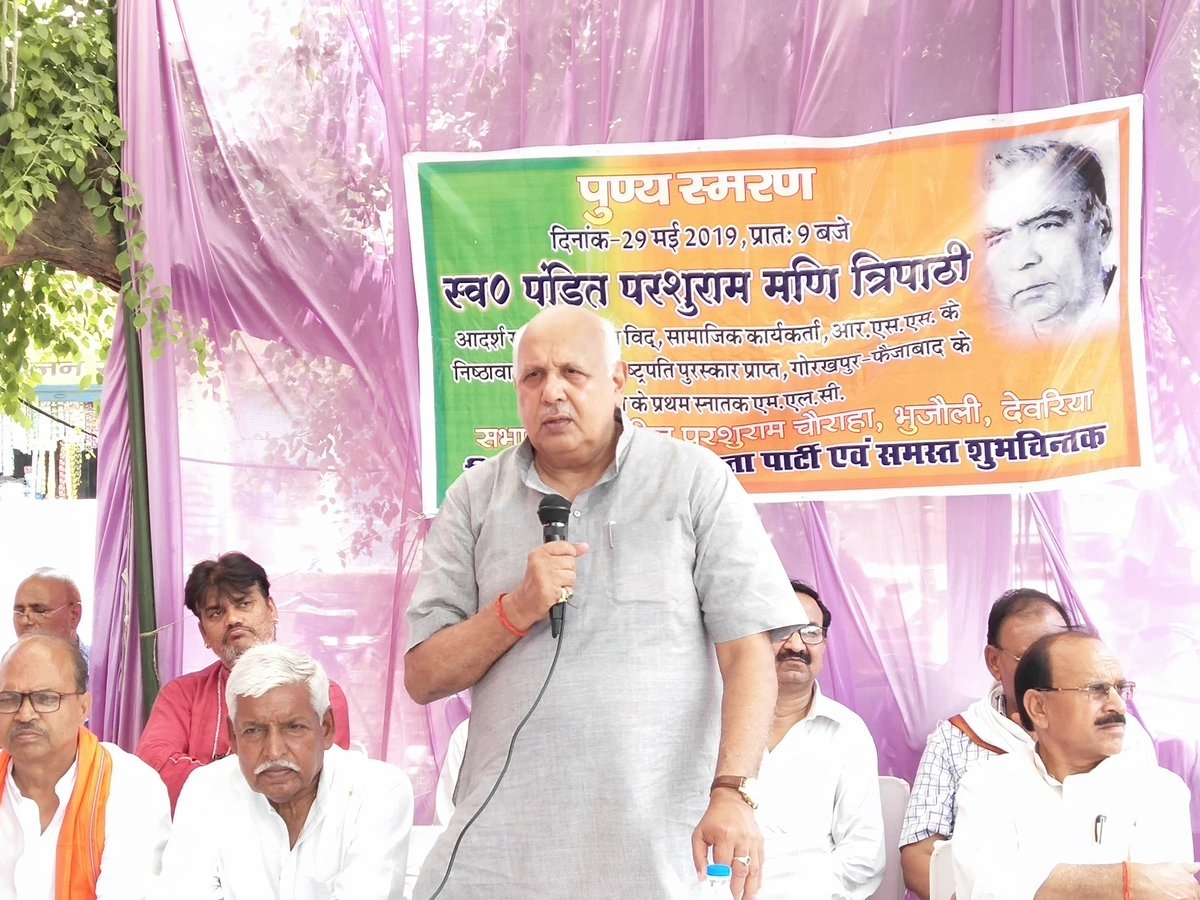 Lucknow: Problems in the database of the Uttar Pradesh government has stalled the transfer of funds to over 1.5 lakh farmers. These farmers are beneficiaries under the PM Kisan Samriddhi Yojana.

According to Uttar Pradesh Agriculture Minister Surya Pratap Shahi, the problem in the database was being rectified and the farmers will receive the money at the earliest. The Minister said that the scheme was aimed at small and marginal farmers and had proved to be a ‘game changer’ that worked in favour of the BJP in the Lok Sabha elections.

He said: “The Uttar Pradesh government has sent data of 1.56 crore farmers to the Centre, of which 1.11 crore farmers have already got the first instalment of the Kisan Samman Yojana. Uttar Pradesh’s share of the partnership in this scheme stands at 38 per cent.” The Minister dismissed as baseless reports of money not being transferred to some farmers’ accounts.

“The transfer of money could not take place owing to data mismatch for nearly 1.5 lakh farmers. All the data mismatch will be corrected and the funds will be transferred to the accounts of farmers,” he said. He said that instructions had been given to officials in this regard. The scheme aims at supplementing the financial needs of small and marginal farmers for procuring agricultural inputs and ensuring a better yield.