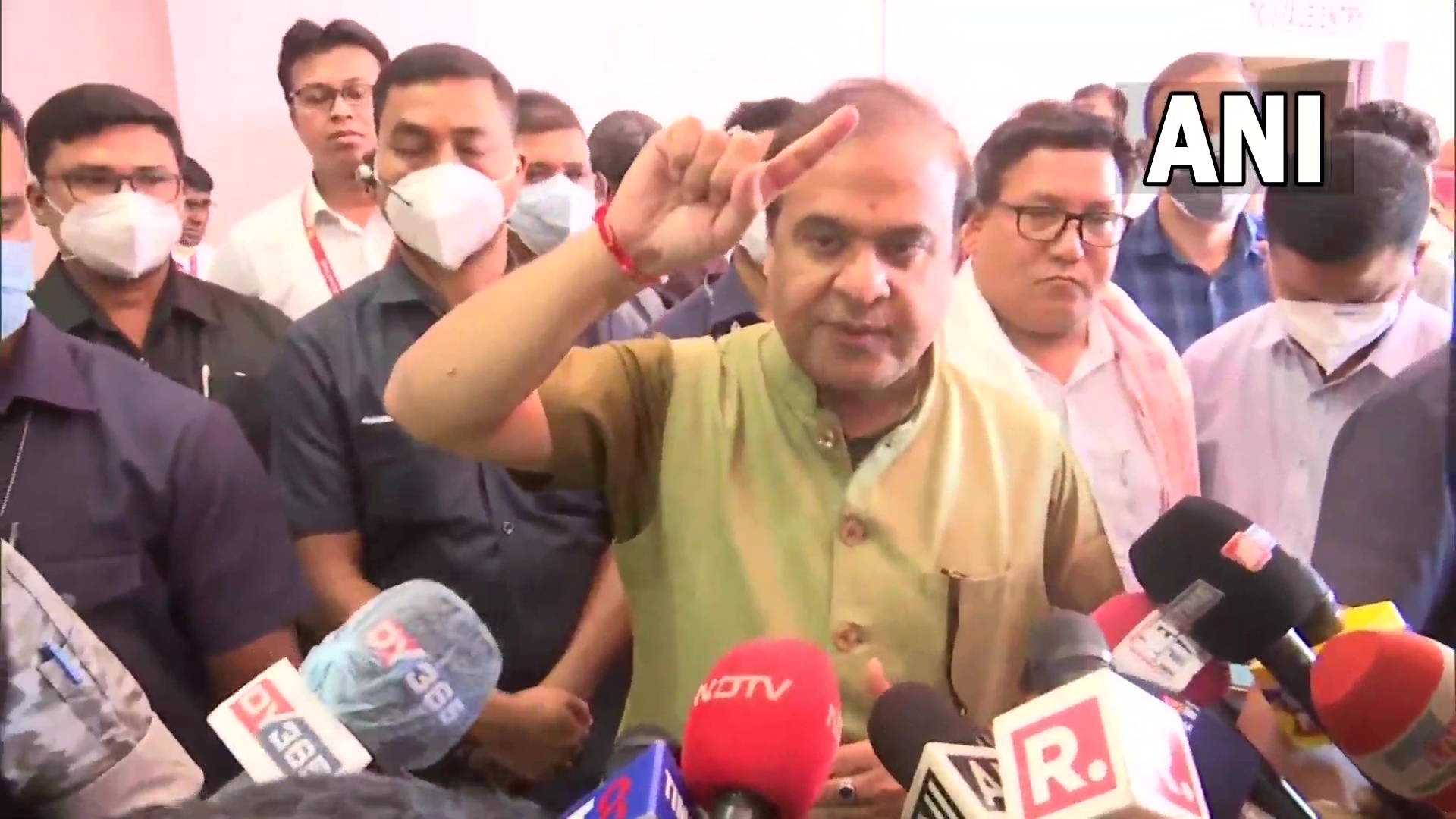 Assam Chief Minister Himanta Biswa Sarma on Saturday alleged that the extremist Islamist group Popular Front of India (PFI) is behind the firing incident that took place in the Dhalpur area of Darrang district in which two civilians were killed and nine policemen were injured during an anti-encroachment drive.

"State govt has an intelligence report that certain people collected Rs 28 lakhs during last 3 months, saying that there'll be no eviction. When they couldn't resist eviction, they mobilised public & created havoc on that day," said Himanta Biswa Sarma.

The Chief Minister claimed that the PFI had visited the place before the firing incident. "We have the names of 6 persons. Prior to the day of incident, PFI visited the site in the name of carrying food items to evicted families. Various evidence are now emerging, implicating certain people, including a lecturer," he said.

Sarma further reiterated that the evictions are being done "with consent". "I had told them about evictions and that they should ensure no resistance, which they promised. I explained same thing to Congress. They agreed with me & appreciated the decision. They created mayhem the next day," he added

Meanwhile, Sarma said that he has ordered a Central Bureau of Investigation (CBI) inquiry into the firing incident.

While speaking to reporters, the Assam Chief Minister said, "We have ordered a CBI inquiry into the matter and we have to find out who has mobilised 10,000 people even after a clear agreement with the organisation that the eviction will happen peacefully."

He further said, "In 27 injured policemen, two or three were the Muslim personnel who are admitted in the hospital. The eviction drive was initiated with an agreed principle that the landless will be provided 2 acres each as per land policy and the representatives agreed. I appeal to the left-centric people to raise the voice of Assamese people."

"This eviction drive was urgent. It was not done overnight. Congress delegation had met me and agreed on land allotment to landless. 27,000 acres of land have to be used in a productive manner. There was a temple, which was also encroached upon by people," he added.

He assured that the government will resolve the matter and bring peace and harmony to the state by taking appropriate action.